Kyle O’Reilly has been named the challenger for WWE NXT Champion Finn Balor as this match will go down at the next NXT TakeOver event.

Last night’s “Take Off To Takeover” edition of NXT featured a first-ever Gauntlet Eliminator Match in the main event. O’Reilly became the new number-one contender by winning the match where Kushida, Bronson Reed, Timothy Thatcher, and Cameron Grimes were the other participants. 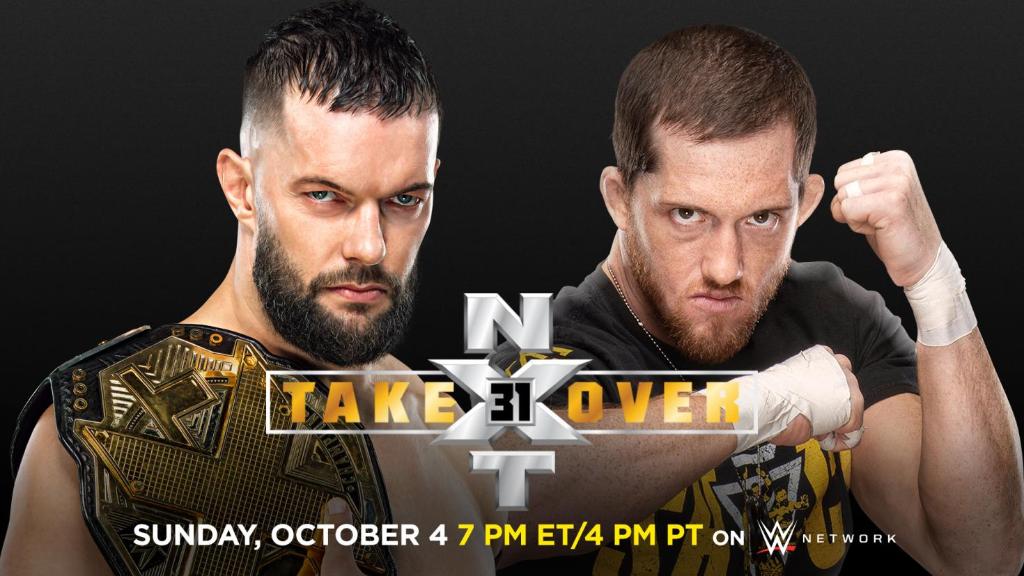 Kushida and O’Reilly started the match after which Reed came out to join them. Reed eliminated Kushida after The Velveteen Dream entered the fray and took advantage of a distracted referee to hit the Dream Valley Driver on Kushida. Thatcher was next out in this huge match with NXT TakeOver implications attached.

O’Reilly ended up eliminating Reed with a knee-drop off the top rope. Thatcher was then eliminated after a roll-up by O’Reilly. During the finish, Grimes’ knee buckled after he missed the Cave In as O’Reilly captured him in a knee-bar to get the submission win and go on to the main event of NXT TakeOver.

Candice LeRae vs. WWE NXT Women’s Champion Io Shirai for the title has also been made official for the next NXT TakeOver event. Last night’s episode opened with a Battle Royal to crown a new number-one contender to Shirai, which LeRae won while eliminating the second last participant in Shotzi Blackheart. 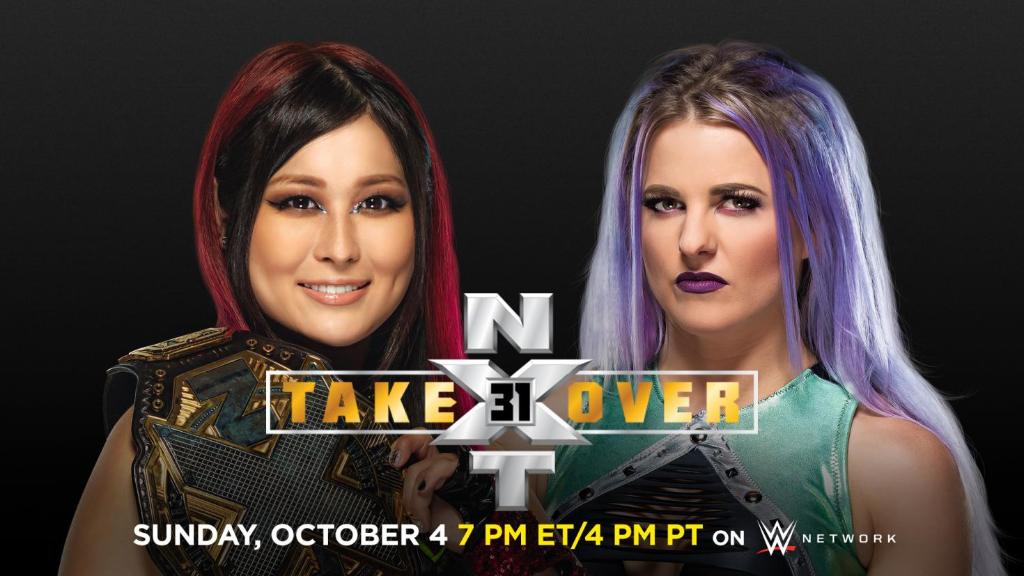 The next NXT TakeOver event is scheduled for Sunday, October 4. It was supposed to take place at the NXT Arena on the campus of Full Sail University in Winter Park, Florida. But in the wake of another COVID-19 outbreak, it’s also been rumored that WWE could shift the show to the Amway Center in Orlando, Florida. Thus, the black and yellow brand could make their ThunderDome debut.

Below is the updated NXT TakeOver card,