Paige hasn’t wrestled in a long time in the WWE. To be precise, her last match took place in a house show back in December 2017. But she’s making quite the noise to wipe that out from the history books. Going by the recent updates from her, she is definitely underway for an in-ring comeback after that devastating neck injury, following the likes of Daniel Bryan and WWE Hall of Famer Edge.

Paige also promised that she’s not leaving WWE any time soon, but things can always change. In the meantime, she might have a timeline to make that in-ring return, happen. She wants a comeback to the squared circle and henceforth she is sweating it in the gym sessions. This also continues to fuel rumors and speculation on her possible future. 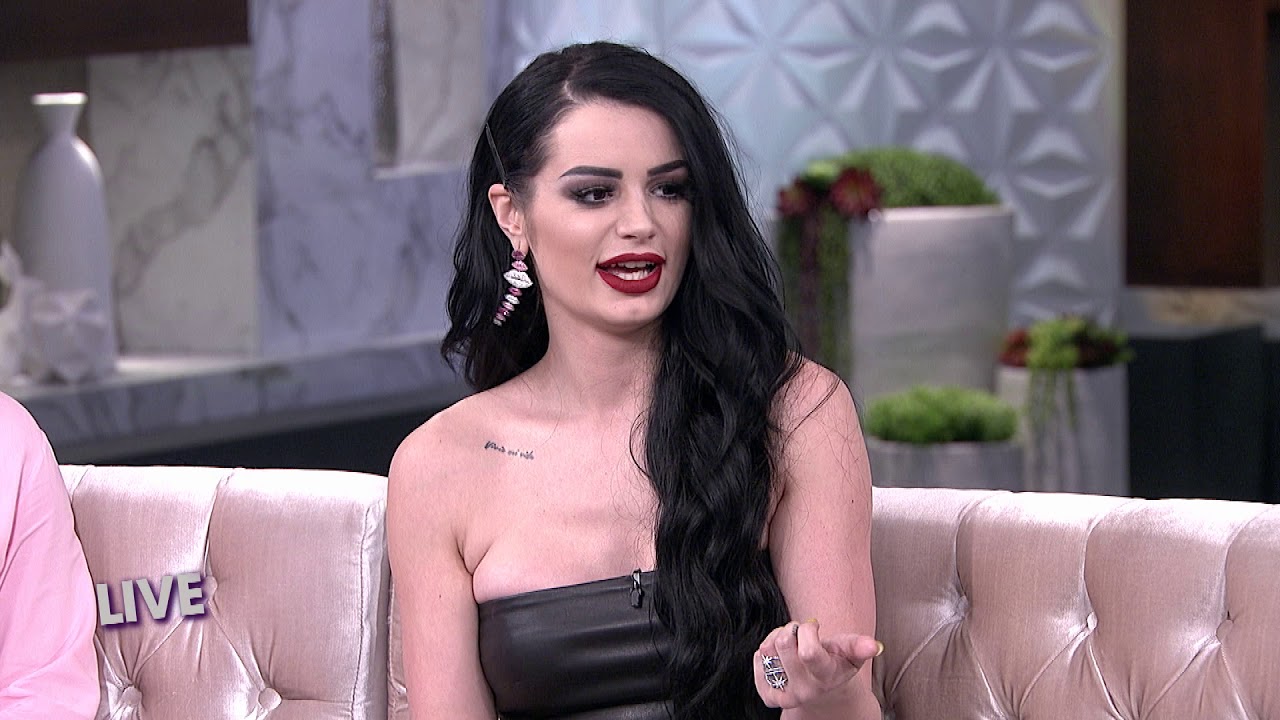 The youngest WWE Divas Champion in history took to Twitter and simply tweeted one word, January. This led to speculation among Paige’s fanbase that she could possibly be coming back to action at January’s annual PPV tradition in WWE, Royal Rumble, although there’s a long road to travel.

Paige intends to stay with the WWE in future

This post could also be unrelated to pro wrestling then again, it came after a tease of return in late August.

“I’m not done yet. [flexed biceps],” she wrote in that tweet, This phrase was then also changed to her Twitter bio.

Paige said during a recent Twitch stream that, “My contract is up in June of next year. Who knows if they would want to give me a new contract? Who’s to say they would want to? If they did, I’d love to have Twitch as a part of the contract.”

In an update, she also addressed the possibility of leaving WWE and made it very clear that it’s probably not happening. “I’m not leaving WWE, not that I know of [laughs]. Did I get fired? I’m still working for WWE. My contract isn’t up yet. I love the WWE.” 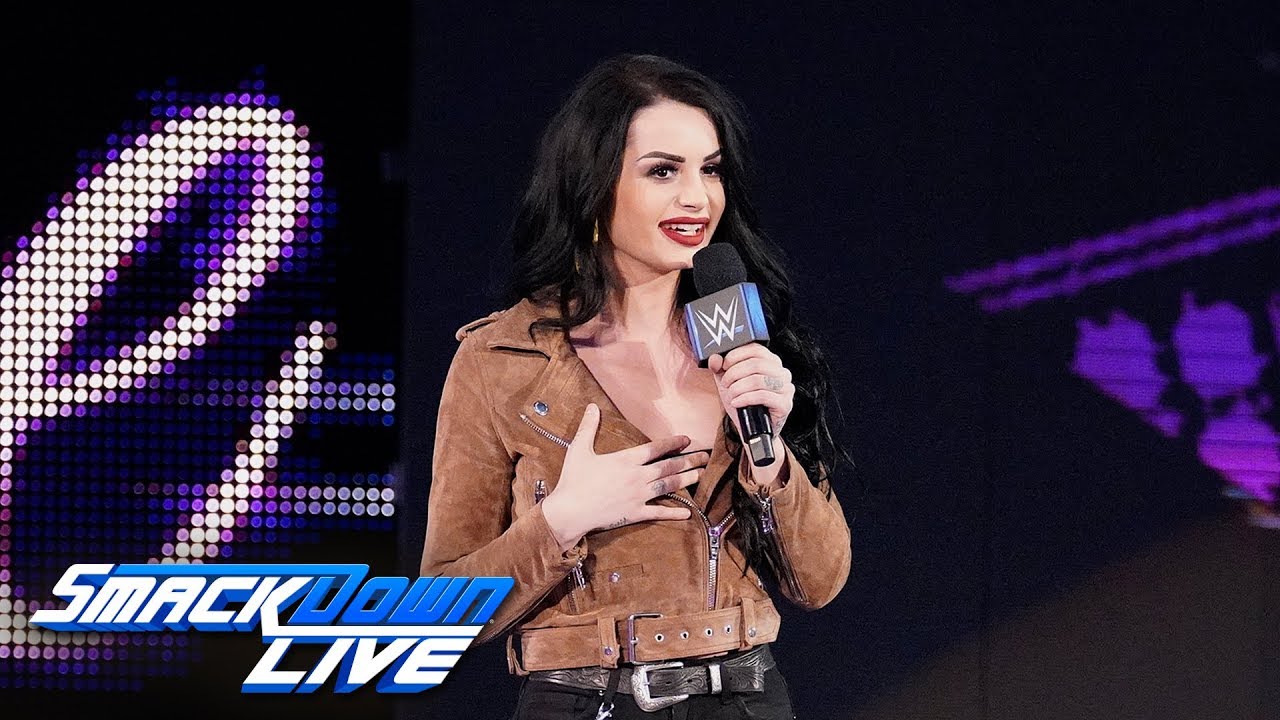 Paige’s contract is set to expire in June 2022 and a lot of things can happen until then. From WWE’s part, there’s no approach has been sent to the former champion who was forced to retire in 2018, the night after Wrestlemania 34. Only time will tell how things will unfold between the two parties.