Payback 2020: WWE Has Two Major Matches Planned For The PPV

WWE Payback 2020 is scheduled to air, next Sunday, August 30, from the Amway Center in Orlando that is now being dubbed as the WWE ThunderDome. This is happening exactly one week after SummerSlam 2020. WWE has announced only one match for the pay-per-view that will take place for the Women’s Tag Team Championships.

RAW Women’s Champion Sasha Banks and SmackDown Women’s Champion Bayley will be defending their Tag Titles against a tag team that would be announced in due course. The Wrestling Observer is reporting that the champions will put their Titles on the line against the team of Asuka & Shayna Baszler at Payback 2020.

Payback 2020: WWE Has Two Major Matches Planned For The PPV 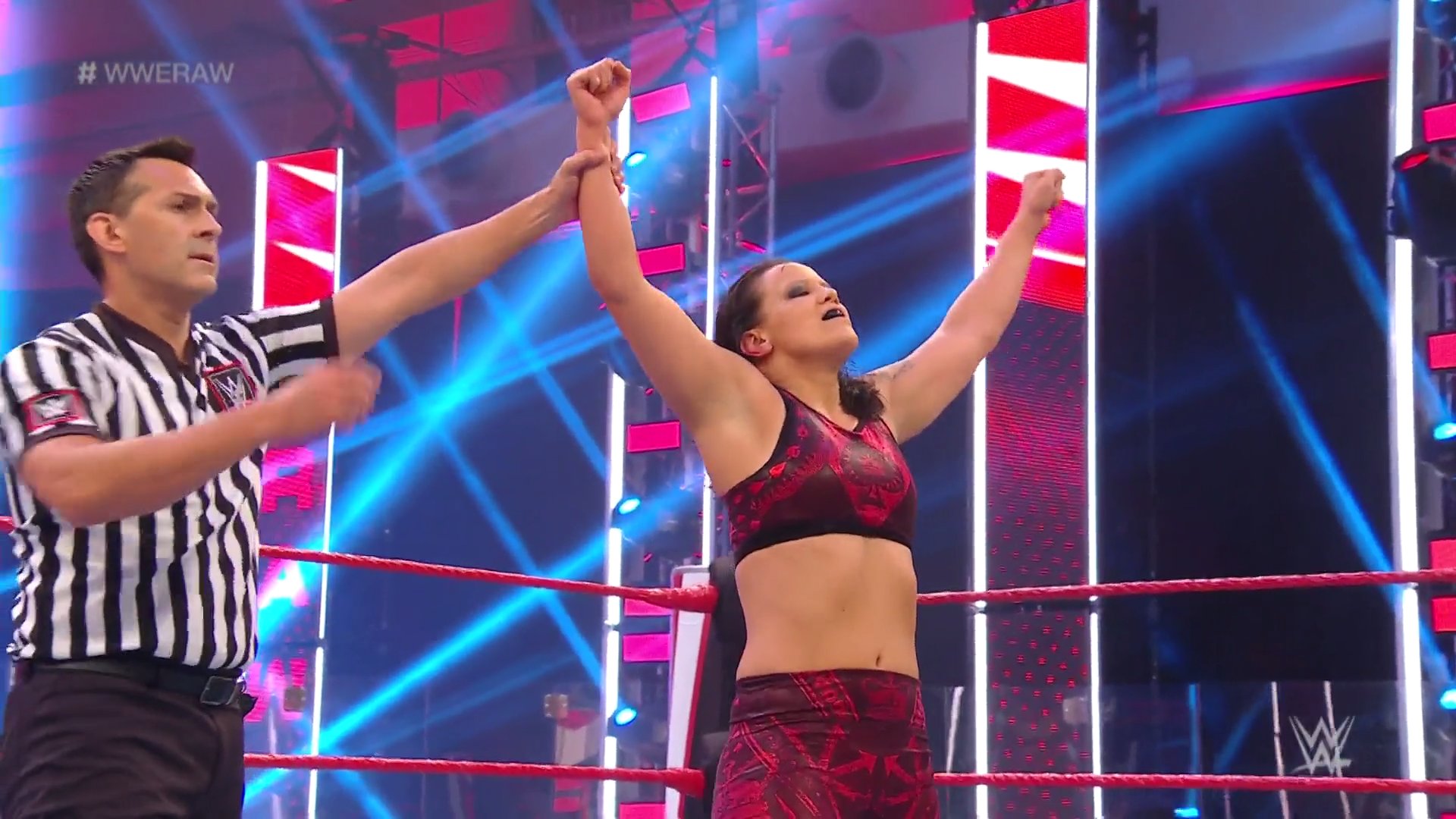 WWE has already planted the seeds for this match on this week’s episode of RAW when Baszler forced Bayley to tap out to win the Tag Team match between The Golden Role Models and the team of Asuka & Baszler. This pinfall win should help them earnings a rematch over the titles at WWE Payback 2020. But WWE might be planning separate arrangements for the title match.

The source informed that WWE is having an idea for a major angle coming out of SummerSlam, where they felt like having an immediate follow-up at Payback 2020. This is the reason why two back to back pay-per-view events will go down within just a gap of seven days. Meltzer also noted that Payback is “just an experiment to see how it works.”

The veteran wrestling journalist also responded to a question on if WWE is holding Payback 2020 one week after SummerSlam as a way to saturate the pay-per-view market. This could potentially hurt the buys for AEW’s All Out pay-per-view that is scheduled on September 5 meaning there will be three wrestling pay-per-view events within two weeks.

“Having been around wrestling promoters for 38 years and covering Vince virtually that entire time, it is the first conclusion you’d come to. That’s how he operates and always will operate,” Meltzer responded.

There’s a fan theory doing rounds on the internet claiming that RETRIBUTION faction will invade the SummerSlam pay-per-view on Sunday. This could lead to the WWE roster getting “payback” at Payback 2020 the following weekend, living up to the moniker of the event. However, there’s no confirmation on whether this match is being planned.