WWE is holding SummerSlam 2020 on August 23rd which takes place at the Amway Center in Orlando, Florida. The new venue is being rechristened into WWE ThunderDome for all the upcoming show tapings that will cause WrestleMania-kind entrances for the superstars. A packed card is waiting for next Sunday night, anyway, that is a must-watch for the fans.

Two of the top matches from the SummerSlam 2020 match card would be the Women’s division title matches from Raw and SmackDown. Asuka will be the challenger in both the matches as she faces Sasha Banks for the red brand title and Bayley for the blue brand title. The WWE and Universal Titles will also be on the line. One of these matches could be witnessing cliffhanger ending due to Payback PPV. 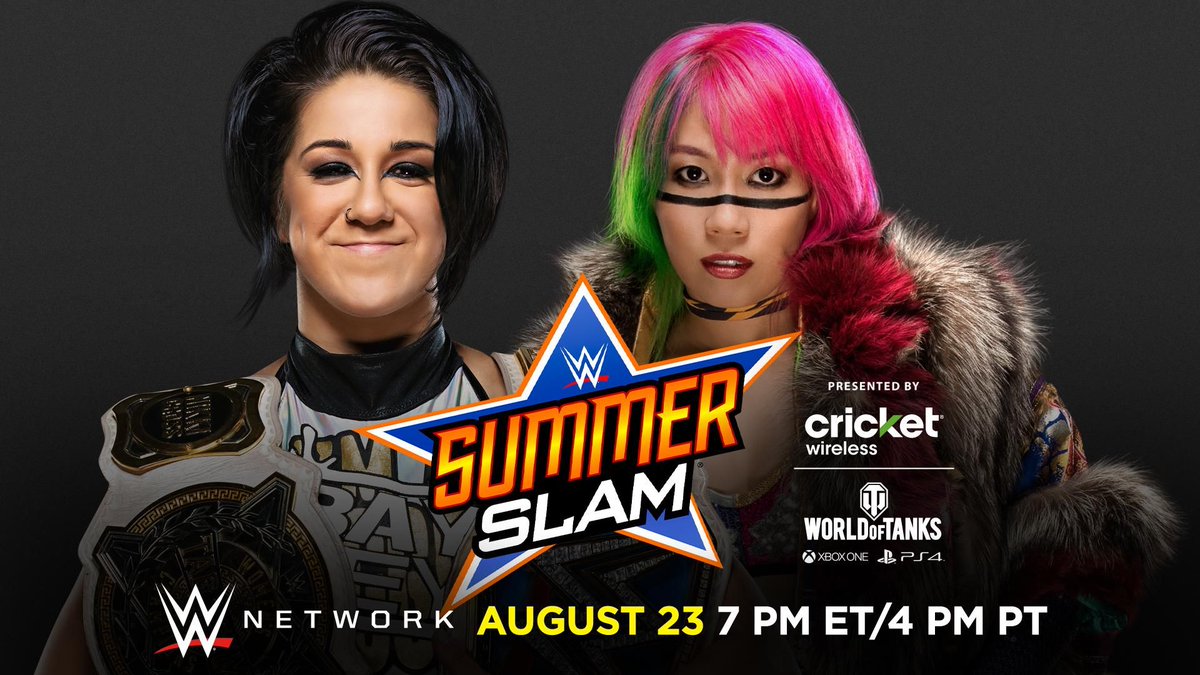 As reported previously, the returning pay-per-view will go down just a week after SummerSlam 2020. This is a very interesting idea as one of the championship angles could be left open for culmination at the latter PPV than getting the outcome at the biggest party of the summer. Thus, Payback moniker might also be successful.

During Wrestling Observer Radio, Dave Meltzer stated that WWE is likely to leave ‘one of the top title matches open’ at SummerSlam 2020. The finish of this match will probably end up paying off at Payback and thus becoming the main event of the night.

“I think that we’re gonna find out, I think the key will be you know an angle at SummerSlam will lead to an immediate rematch. We’ll see what that is whether it’s Drew and Randy Orton or it’s gonna be like it’s gonna be one of the two major championship matches will build toward an immediate return.” (Transcription by ringsidenews.com) 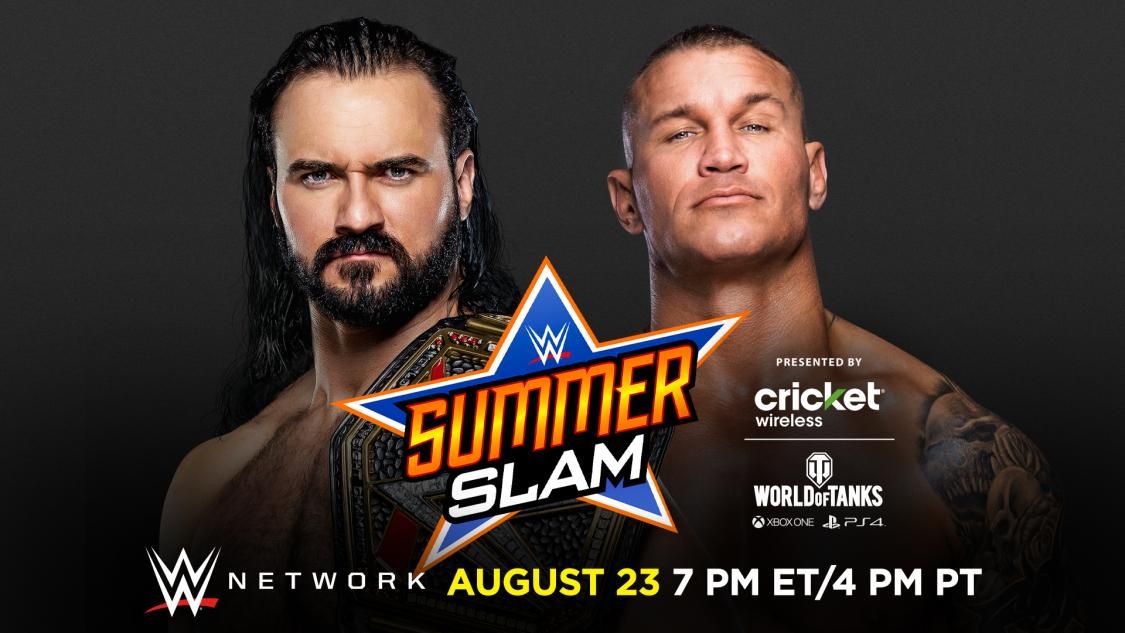 Ringside News previously informed that WWE was changing their ideas with Payback on an hourly basis. They probably are still finding out the marquee matches that would be tough to set up just within a week of SummerSlam 2020. So they just might want to drag the storylines forward to get the August 30th PPV done.

Payback is taking place on August 30th, and only one match for the show has been announced. Sasha Banks and Bayley will defend the WWE Women’s Tag Team Titles, but their opponents are not confirmed.

As soon as SummerSlam 2020 goes by, we are likely to get hints of the card. As of now, we can only assume that rematches from SummerSlam 2020 will mostly fill up the Payback card.