Peyton Royce is no more a WWE employee as she was released amid the COVID-19 related budget cuts, on April 15 following Wrestlemania 37. It appears that she’s more than welcomed in AEW. Her husband Shawn Spears was performing in the Stadium Stampede Match during the AEW Double or Nothing PPV and she couldn’t miss it. Her photo went viral indicating an AEW signing could be on the horizon. 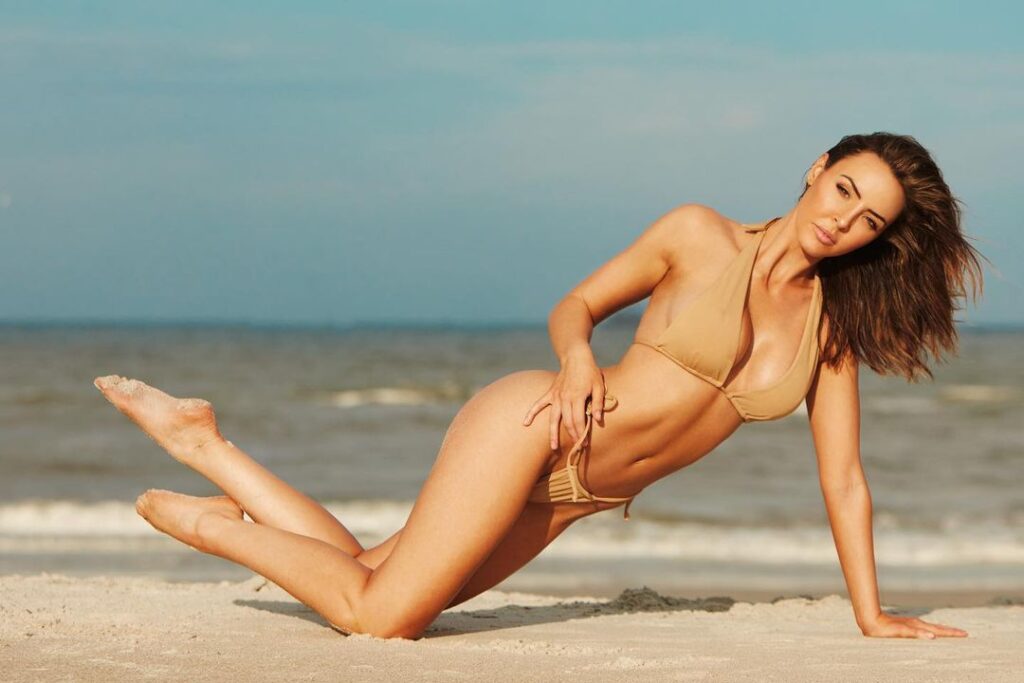 Additionally, Peyton Royce was a talk on the internet after posting a revealing photo on her Instagram account. She seemed to have indicated her appearance in Jacksonville, Florida for the AEW PPV event with a bikini photo. In it, the former IIconics member was flaunting her killer abs in golden two-piece attire. The caption of the image stated,

“Anything to do tonight in Jacksonville? Other than one arm push-ups….?”

There’s no update on what Peyton Royce could be doing, next but she could certainly be getting ready to make an impression in AEW in the future. One fan was Facetiming his friend who happened to be at Double or Nothing. They noticed that the former WWE Superstar was standing behind him who didn’t at all wanted to be snapped but it’s hard to be off the public eyes, these days.

Could’ve ask for a pic bro 👍 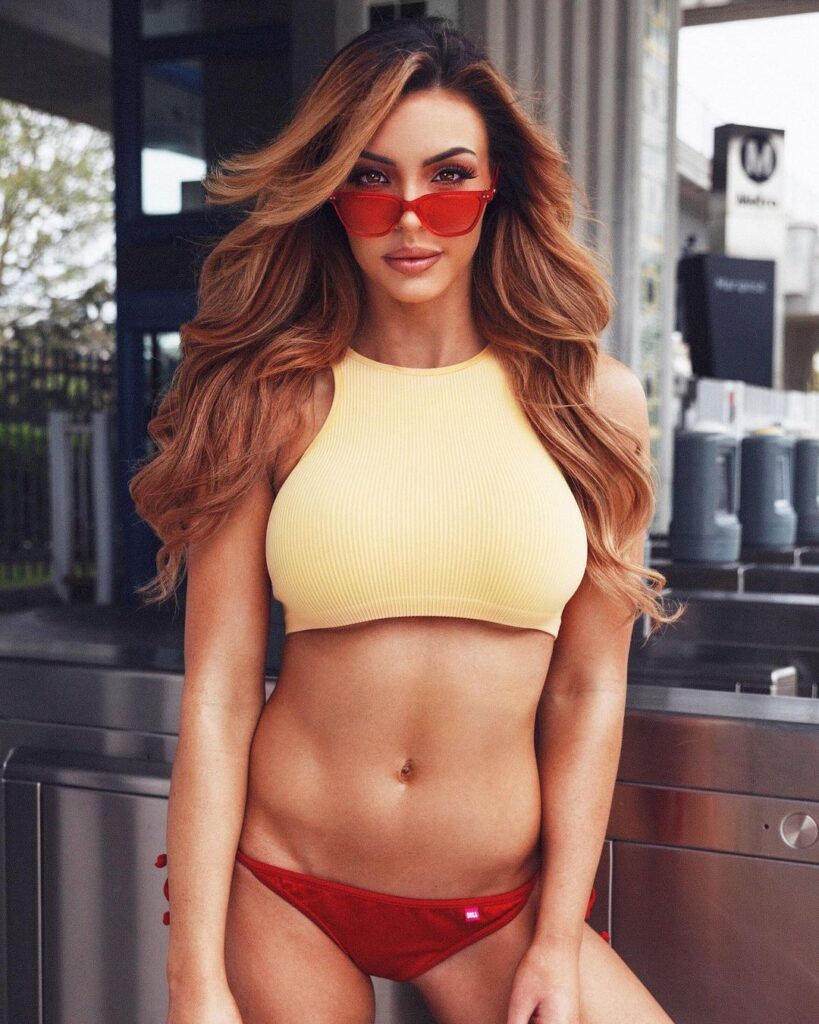 Busted Open Radio recently had the former WWE Women’s Tag Team Champions – The IIconics on as guests where Peyton Royce spoke about her match against Asuka. This was her final match before leaving the company. She had a very strange feeling while getting to “scratch that wrestling itch” but then an additional feeling that suggested that she would never wrestle again.

“That match I had with Asuka was kind of strange. Because afterwards I felt so happy and so fulfilled, like ‘yes, I feel like I’m finally scratching that wrestling itch.’ But I had this really freaking strange feeling overcome me, and I like to think I’m psychic so maybe that’s why. But I just had this really strange feeling that was going to be my last wrestling match. It was just this feeling came over me and then it went away and then nothing.”