As seen in the main event of this week’s RAW, Big E successfully cashed-in his Money in The Bank 2021 contract on Bobby Lashley to become the new WWE Champion. Since E is a Smackdown superstar, it was a surprising decision to see the cash-in happening on Raw, especially given the fact that he was rumored to be drafted on the red brand in the upcoming edition of Raw. WWE reportedly changed plans for the cash-in happening, as per the reports following this week’s Raw.

Some fans believe that the title win was indeed a last-minute decision to increase RAW ratings since AEW Dynamite beat WWE RAW in the 18-49 demo ratings by a very small margin, last week. 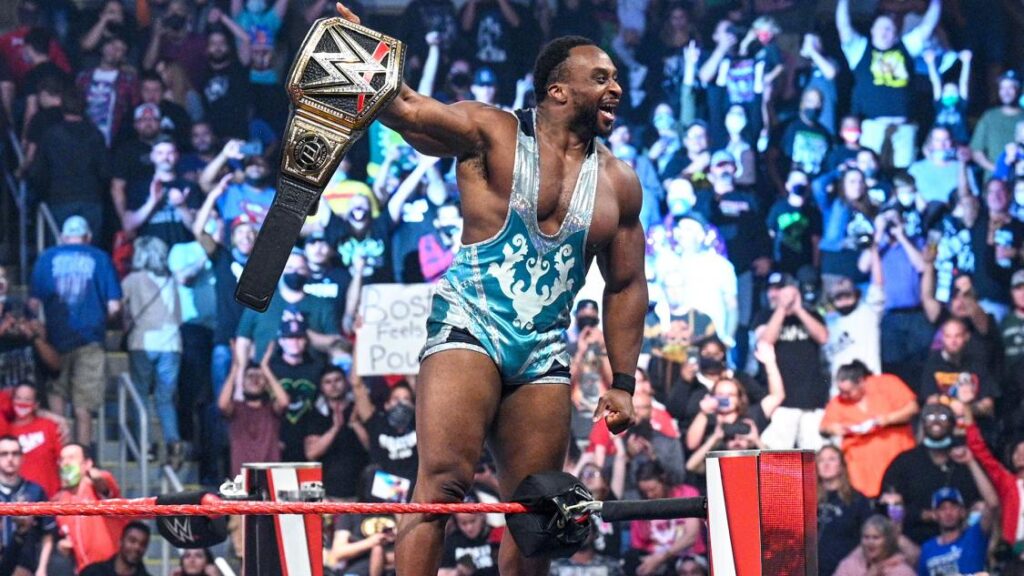 To keep things interesting on Raw in Boston, Big E captured the WWE Title from Bobby Lashley right after Lashley retained his title over RAW Tag Team Champion Randy Orton in the original main event of the night.

In an update, Andrew Zarian of Mat Men reports that the WWE Title change was initially slated to happen for the original WWE Draft date for RAW but then it was preponed for this week. This was the reason that Lashley vs. Orton was also pulled off Extreme Rules 2021, earlier this week.

Big E is back on WWE Raw brand

That being said, Big E will now be joining the Raw brand meaning that The New Day has reunited on the same brand. Kofi Kingston and Xavier Woods celebrated with E to send Raw off the air. The group has disbanded since the 2020 WWE Draft who only made special appearances together since then. 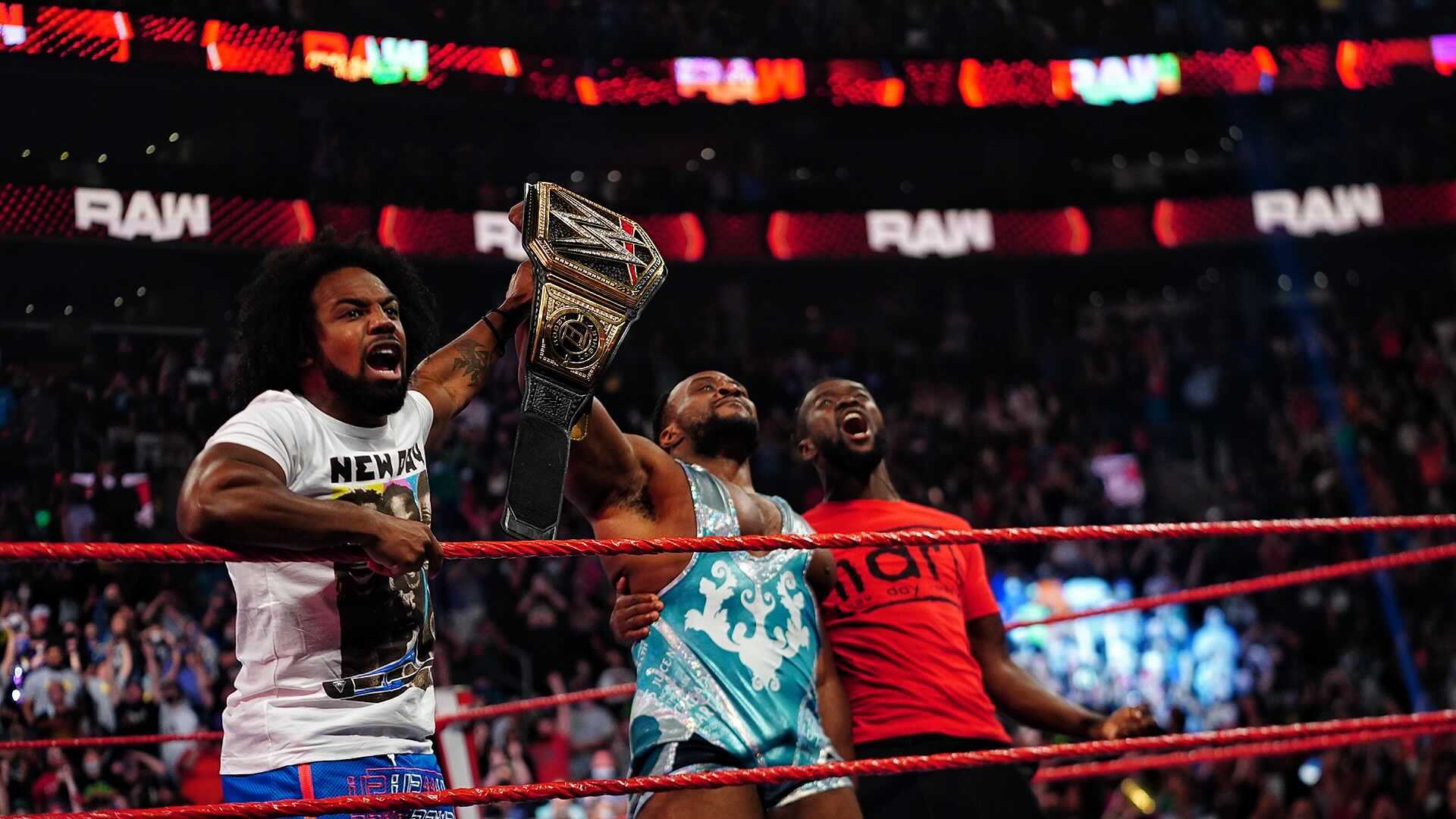 In more news to the title switch, Big E’s title win was also a move to retain WWE’s viewership against Monday Night Football. WWE came up with the teasing as the superstar announced on Twitter that he plans on cashing-in his MITB contract on the show from Boston.

“Let’s let that cat out of the bag…I intend on cashing in my Money in the Bank contract tonight and cashing in to become WWE Champion.”

Then Big E continued hyping up the cash-in throughout the night in order to keep the anticipation high around the show.