As reported earlier, Charlotte Flair was fined and suspended by WWE following her brutal actions on Raw against a match official. She pounced on the appointed referee and as per the consequence, the company had to ban her from the programming for an indefinite timespan. It’s a storyline suspension without having any connection with real-life which was already out. 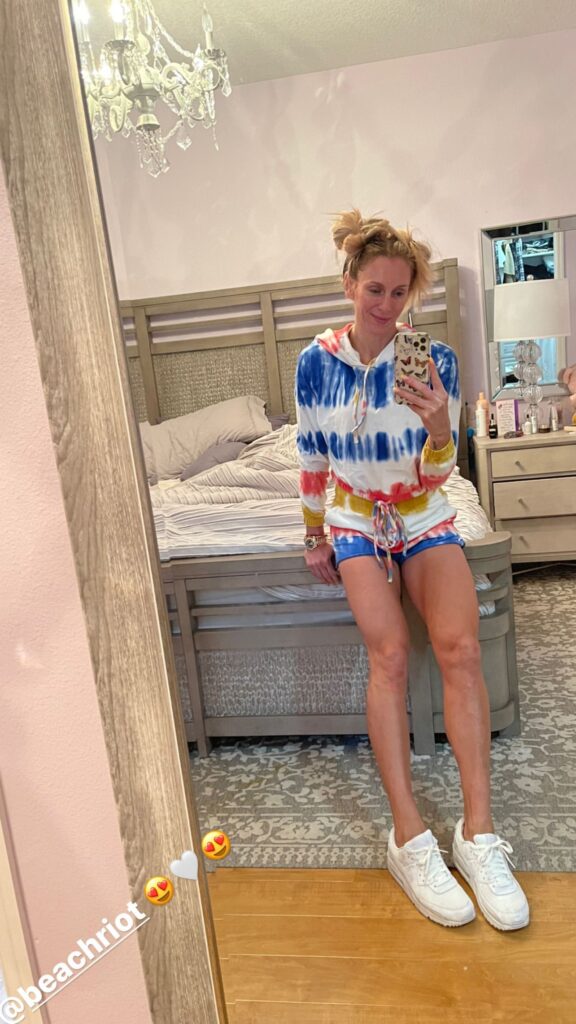 As per the announcement after Raw, WWE Official Adam Pearce fined the ten-time women’s champion for $100,000 and suspended her indefinitely following the attacks on WWE referee Eddie Orengo. Flair attacked Orengo multiple times after Asuka pinned her to win that match. RAW Women’s Champion Rhea Ripley interrupted in the main event match that helped Asuka in picking up the win. 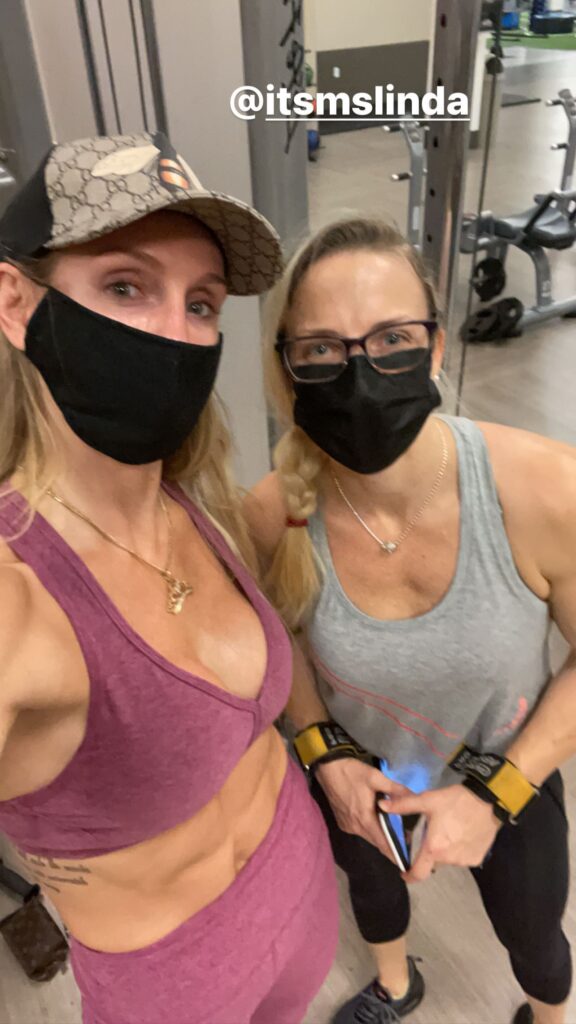 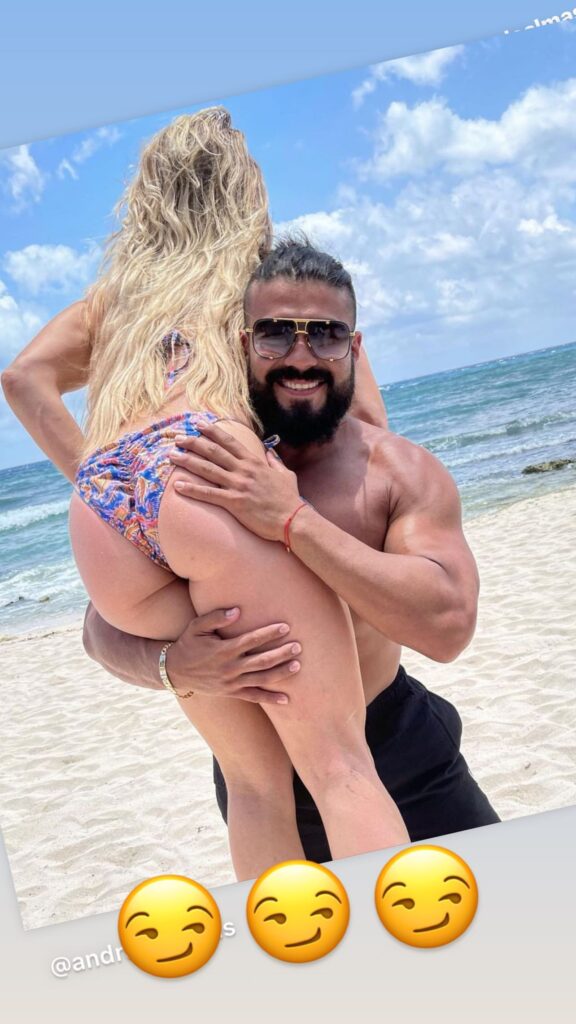 Charlotte Flair could be headed on a vacation

In the meantime, Charlotte Flair has been posting photos of a vacation over her social media accounts hinting that she might be spending personal time with fiancée Andrade during this hiatus. She posted a beachside photo with her would-be from beachside with the caption, “What will I ever do while suspended…”

What will I ever do while suspended… pic.twitter.com/GylJCB7pob

Then Charlotte Flair also took to Twitter to continue the storyline development around her suspension with an illustrious statement,

“This whole thing sped past ridiculous, jumped over absurd and landed right on stupid. The top two wrestlers in WWE having a classic match on the flagship show, and for what? To be ruined by a petulant child with Road Warriors cosplay shoulder pads,” she wrote. She continued in another tweet, “They found one other thing as well: audacity. The audacity to fine me. The audacity to physically remove me from MY RING and remove me from a building with MY NAME on the marquee. The fine? The suspension? Adam Pearce? All the same, a joke.”

There’s no word yet on when Charlotte Flair will return from the storyline suspension, but it was noted in the report that she is not expected to miss much time due to the dental work. At present, The Queen is rumored to face Asuka and Rhea Ripley in a Triple Threat at the WrestleMania Backlash pay-per-view set for May 16 which is yet to be confirmed by WWE.

The fine? The suspension? Adam Pearce? All the same, a joke.