Renee Young and Jon Moxley fka Dean Ambrose was a huge example of WWE producing love on the road. These two also set an instance where two completely opposite characters managed to get themselves hooked up. While they always wanted to keep their relationship a secret during their WWE tenure, their marriage was no secret, either. They perhaps had the most unceremonious marriage event, so to speak.

Four years ago, around Wrestlemania 33, Renee Young and Dean Ambrose decided to get married in a completely Vegas style. They were already living together in Las Vegas, Nevada, and one night, the two just decided to get married before heading to sleep. No big announcement or wedding ceremony was there as they tied the knot in the presence of a priest in the backyard of their house.

Since they both were on TV, it was spotted that Renee Young and Dean Ambrose were respectively sporting engagement rings. The news was actually spilled by Kevin Owens on an episode of Talking Smack after which they admitted the wedding news.

Four years later, the ex WWE on-air talent took to her Instagram to let know that she has successfully completed four years of married life with an adorable picture with her husband,

“Been married to this handsome son of a gun for 4 years. I just think he’s the absolute shit.”

WWE stars Natalya Neidhart, Brie Bella ace photographer Ryan Loco and more have congratulated the couple on this auspicious occasion. It should be noted that Renee Young is admittedly nine weeks away from the birth of her first baby girl with Moxley, the former AEW World Heavyweight Champion. Hence, she also shared a few photos and videos of her current body shape.

At present, Renee Young is keeping herself busy with her Ora Sessions Podcast alongside her cookbook about which she is very happy. She was unable to continue with her ambitious projects during her WWE tenure which is the obvious reason behind leaving the company, too. 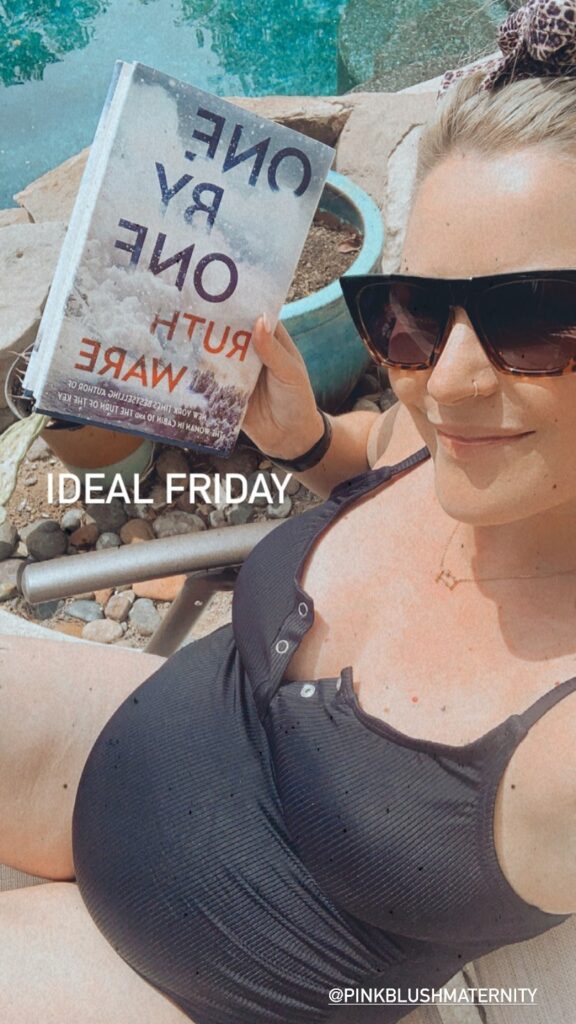 While speaking to E-News in 2017, Renee Young explained the entire wedding procedure she had undergone with Mox which you can catch below,

“We were going to bed!” Renee explained to E. “We were going to bed and he like busted out the ring and we were like, ‘Oh man I guess we should do this now.’ So we ended up going on Yelp and we found a 24-hour pastor to come to our backyard. It was so handy and his name was Pastor Pete and he lived around the corner from us, so he was there.