Jon Moxley and Renee Young will welcome their first baby in 2021. They have already revealed that it is going to be a baby girl. Moxley let the world know about this happy announcement as he was cutting a promo during an episode of AEW Dynamite. This sudden announcement also released the burden of his wife who was nurturing a ton of options on how to break things to the public.

Renee Young is very much happy about going through this upcoming chapter of their life. She has been posting a number of photos providing updates on her changing body. Apparently, she is undergoing a lot of gym sessions to be in shape. Also, the ex-WWE employee just can’t wait for her husband to become a father who used to hold a Lunatic Fringe gimmick in the WWE days. 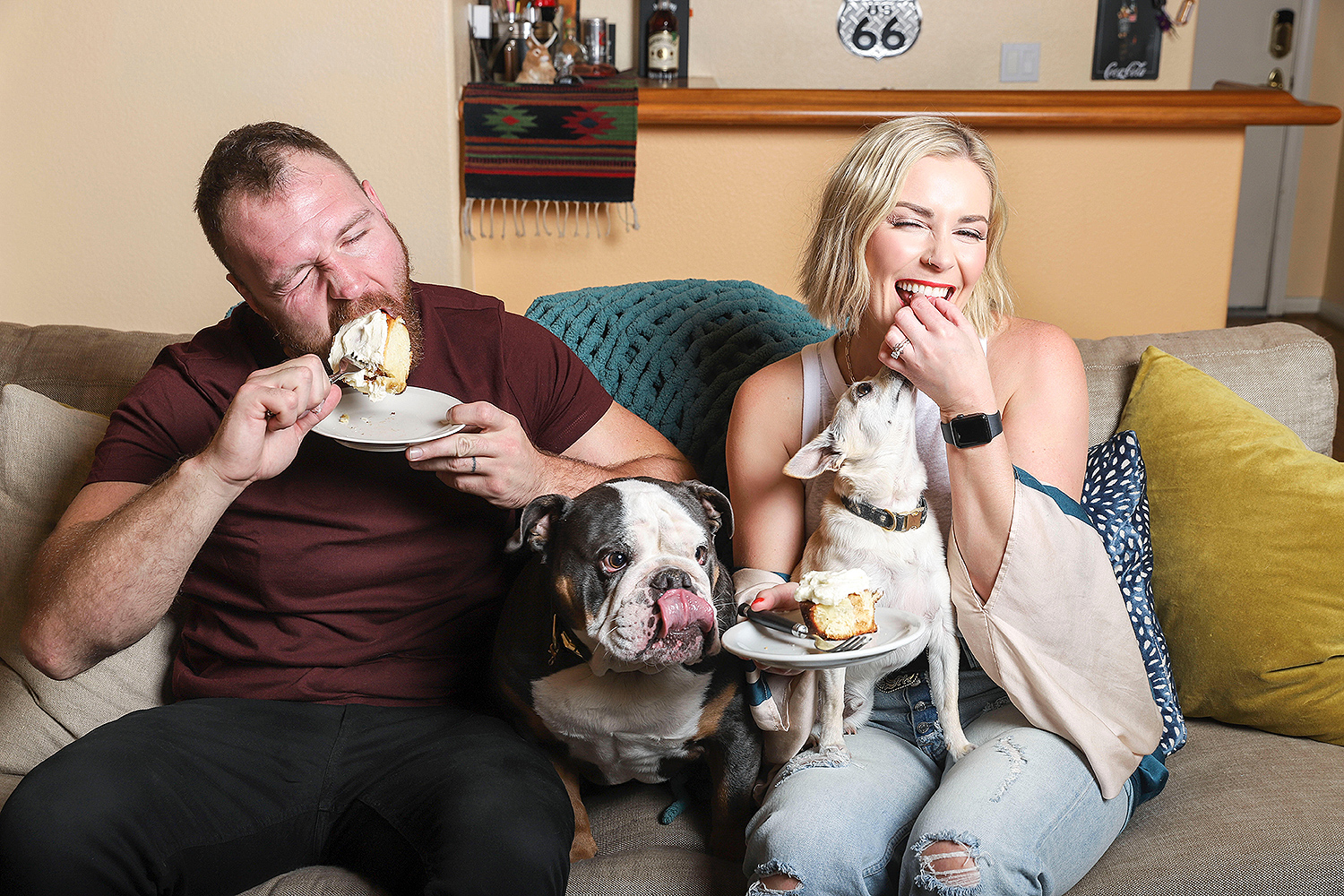 While speaking to Chris Van Vliet, Renee Young discussed what kind of father she expects Jon Moxley to be. The second-ever AEW World Champion might portray a different gimmick for the wrestling industry but her wife has high hopes for him. The little girl should bring out the ‘pretty sweet dude’ persona of him when she comes to this world.

“I don’t know. I have no idea. Your guys’ guesses are as good as mine. But I think, I mean not to like blow his cover or anything, but he’s like a pretty sweet dude. So I think once this little girl enters his world, she is gonna rock him. I think she’s gonna have him wrapped around her little finger. He’s very protective too, so I think that will be the first thing, making sure everything is okay, and making sure every corner is padded.”

When Renee Young had her “Regular Girls” podcast, she disclosed that the nickname she had for Moxley was “sweet husband.” So that aspect of the former world champion should be reflected as he enters the chapter of fatherhood.

The journalist, real name, Renee Paquette worked with WWE for eight years until she parted ways with the company back in the 2020 Summer. She left the company after FOX canceled WWE Backstage show and also her husband left the company in early 2019. 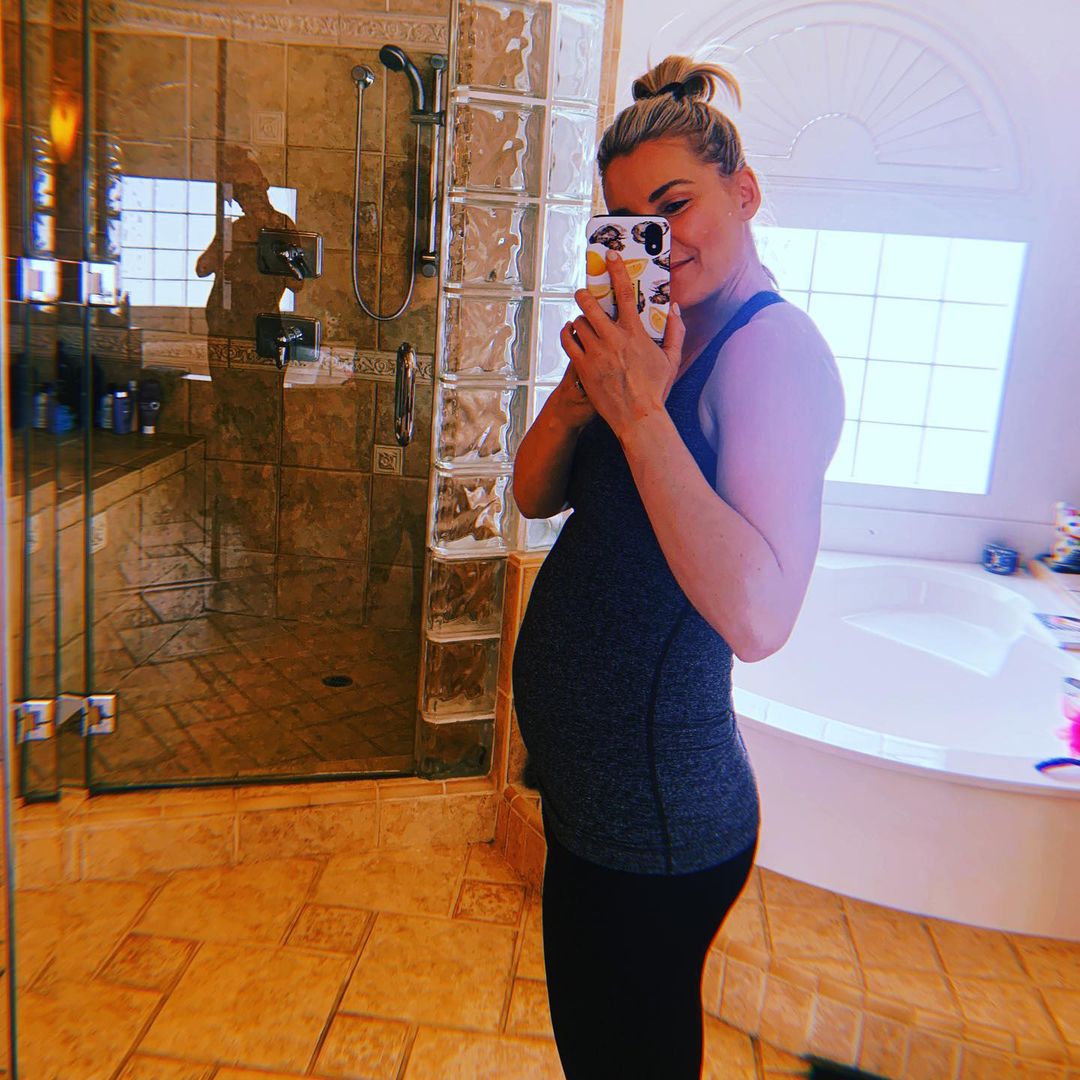 Since then the most popular host of all time has kept herself busy with numerous outside projects like publishing her own cookbook or beginning her own Oral Sessions Podcast. Now, she is also moving to experience a new phase of motherhood.

While speaking in this interview, Renee Young also talked about how she expects her baby girl to turn out to be. She said that she expects her child to grow up on a wrestling mat since both of them are associated with the pro-wrestling world.

“I feel like this kid is gonna be very ‘rough and tumble’. I was like such a Tom boy as a kid always scraped up, and doing whatever, obviously Jon was the same. I’m like,”This kid is going to grow up on a wrestling mat”. I’m sure, and he is like “She’s gonna be chocking b****es out before you know it”. He’s gonna take her down to this MMA gym he works out at. But, first of all she is gonna be playing hockey.”