Many consider Renee Young to be a pioneer in WWE Women’s Division despite the fact that she never ever had competed inside a ring. The fact that she entered the professional wrestling business with the least experience and went on to become the first-ever female commentator on Monday Night Raw, meant a lot to the fans.

After working with the WWE for eight years, Renee Young parted ways with the company back in the summer of last year. She left the company after FOX’s WWE Backstage show was canceled due to COVID-19 pandemic-related reasons. Summerslam 2020 marked the final night for her in the WWE after which she announced her pregnancy with husband Jon Moxley, fka Dean Ambrose in the WWE.

Going by the latest updates from Renee Young’s social media account, the former show-host in WWE is due for her baby delivery, tonight. As she can’t wait to welcome her bundle of joy with Jon, she offered quite a few pictures to offer her body condition in these last days. Plus, she also expressed her state of mind before getting to see her baby, a girl within just a few hours. 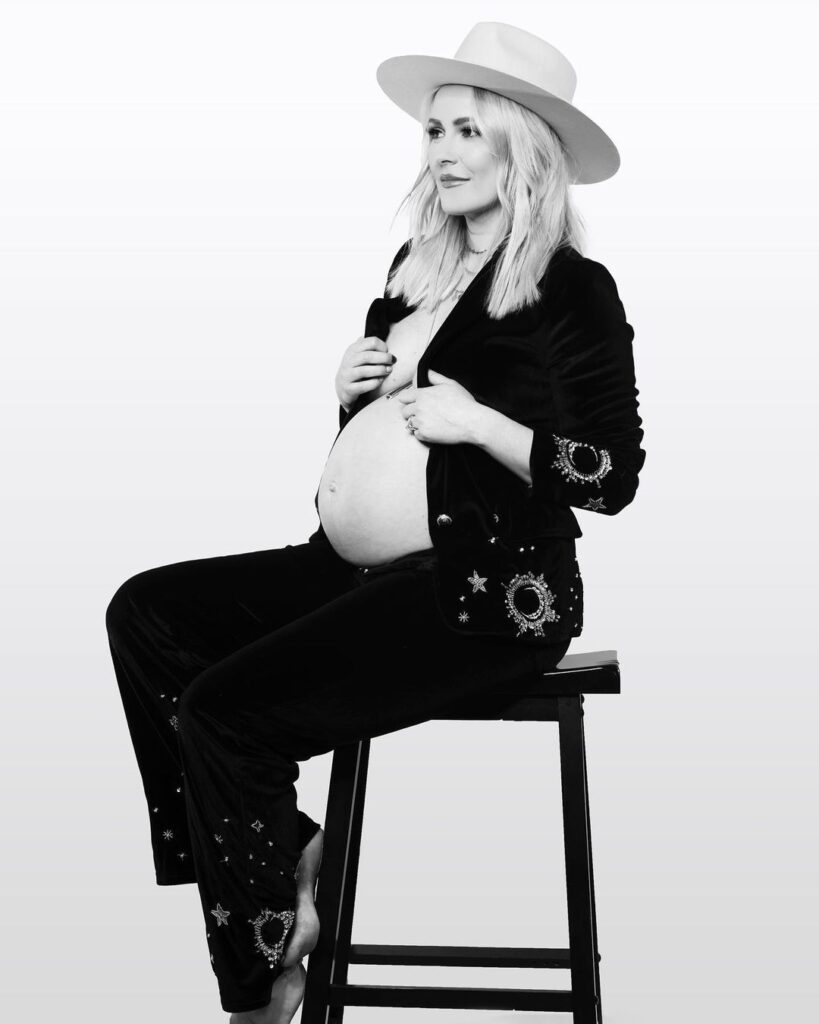 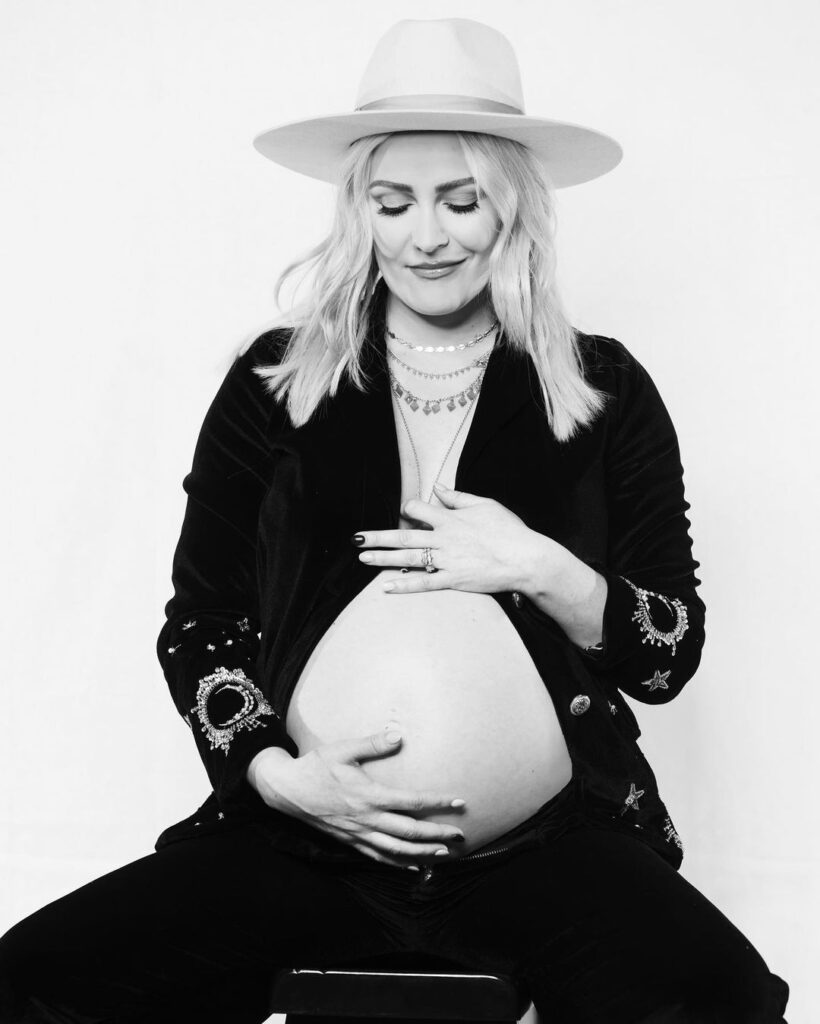 “Soaking up these last few days/ moments before she’s here! The last month has dragged on in anticipation. What does she look like? Who is she?! Can’t wait to meet you soon, kid. ✨ NMG,” Renee Young noted in an Instagram post. Her former colleagues in the WWE, Brie and Nikki Bella, Natalya, Peyton Royce, and Ace photographer Ryan Loco have commented on this post. 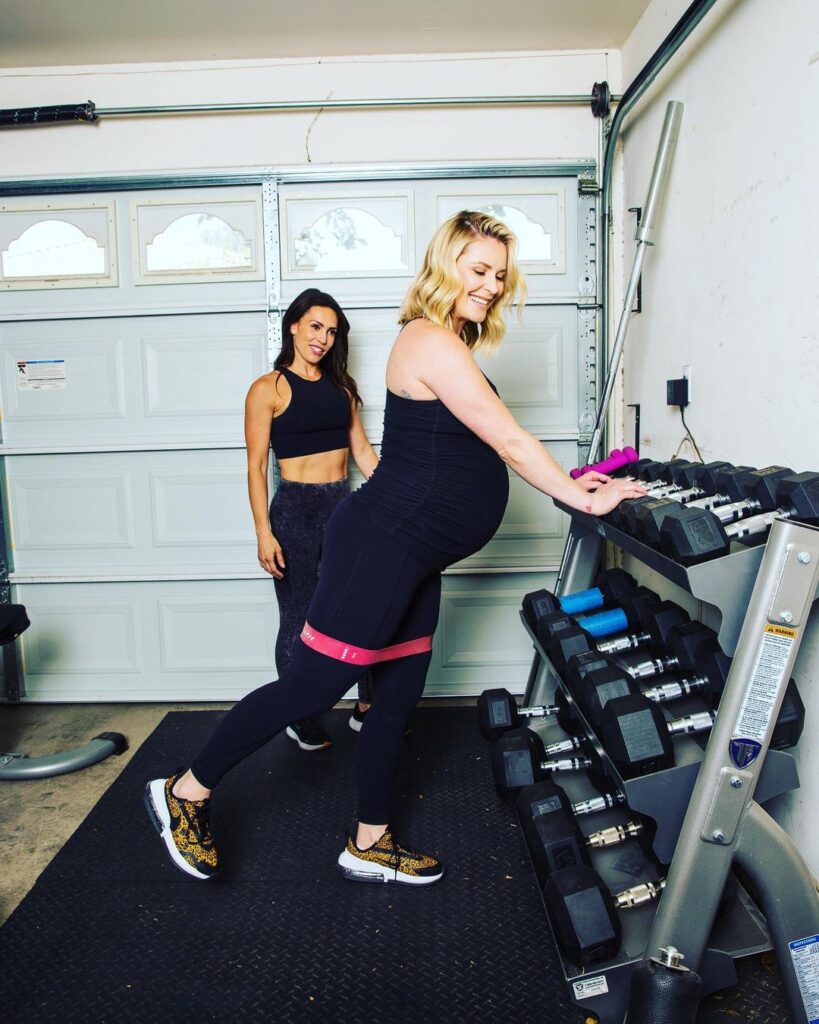 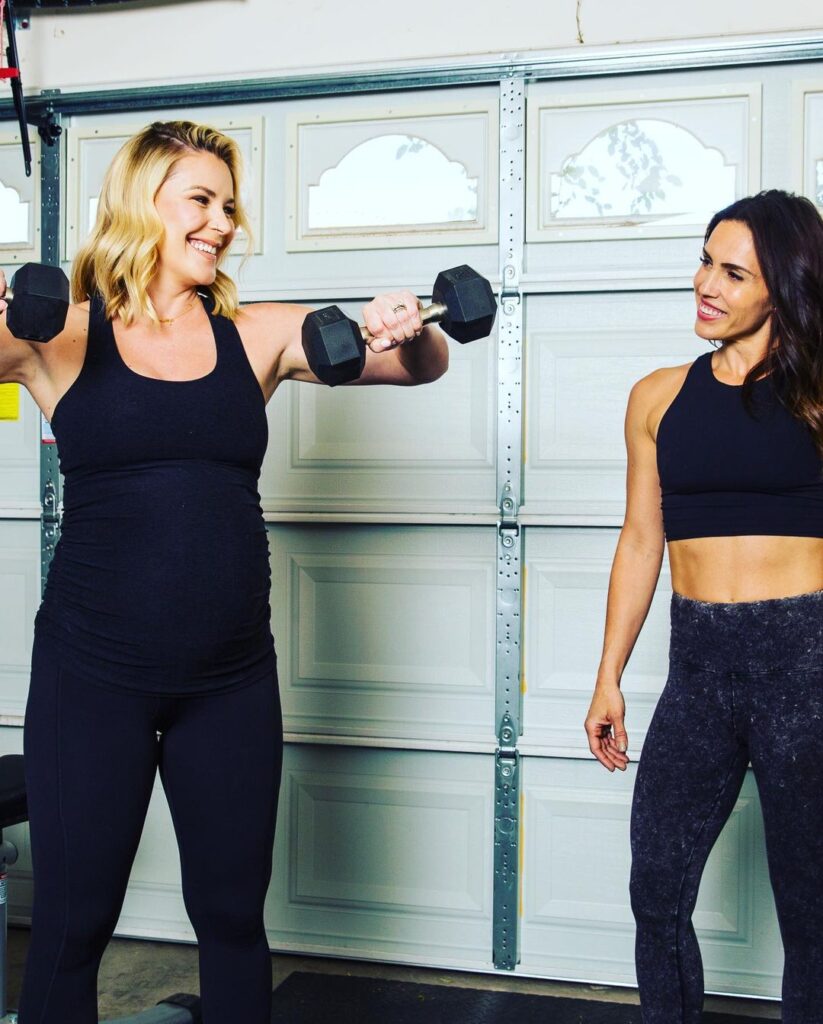 In a separate post, Renee young gave a special shoutout to the training facility and her trainer who helped her to stay in shape throughout this pregnancy season. As seen in the past, the journalist from Canada continued to sweat it out to get rid of those extra fats. She’s not likely to have many problems getting her pre-baby body back once the baby arrives.

For those who don’t know, Jon Moxley and Renee Young revealed the female gender of their baby via the latter’s Instagram post, earlier this year. Renee has also been very vocal about being obsessed with this pregnancy who also previously posed nude for a People Magazine shoot.