Pro-wrestling veteran Paul Heyman was removed from his role as Executive Director of WWE RAW. After a hiatus for a few months, he has returned as an on-screen character as the advocate for Roman Reigns. This is not exactly a post for a creative member of the company but that may not be fully true, as per the recent reports.

According to Fightful, Paul Heyman isn’t just being used as an on-screen character, only. He is said to be heavily involved in the creative process regarding Roman Reigns and the current heel characteristics of his on-screen persona. 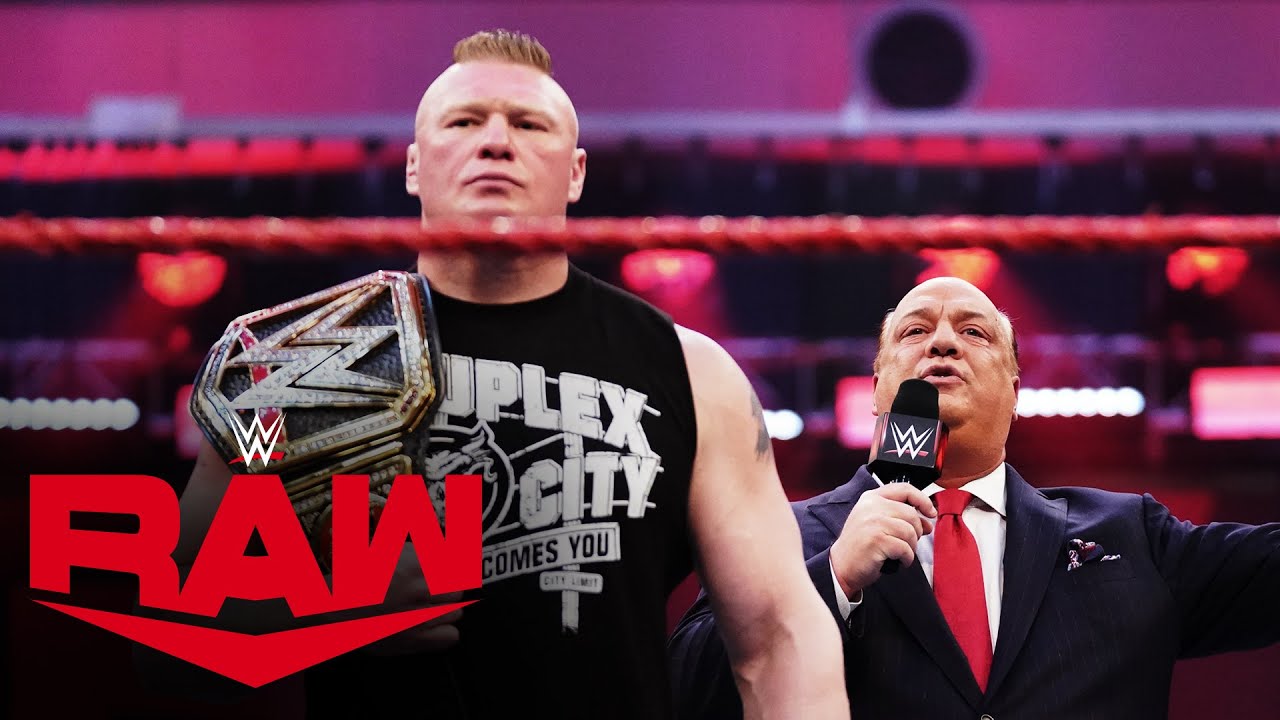 These apparently include the segment where Heyman was revealed to be his advocate, the main event of Payback 2020, and Reigns’ recent promo on Smackdown. Paul Heyman is reportedly involved in every small thing regarding the return of The Big Dog.

The role is said to be similar for Heyman as he previously helped with creativity for Brock Lesnar and Goldberg, in the past. This is a good thing as an experienced person like Heyman is back doing creative things.

On a related note, WWE Raw is suffering from the absence of Paul Heyman ever since he is gone from the head creative post. The situation is likely a mess where everything gets sorted out at the very last minute. This week’s Raw is an example of how things are falling apart for WWE’s flagship show.

WWE waited very late on Monday to promote matches for RAW. The reason behind that was because everyone was waiting for Vince McMahon and his approval of things. Ringside News was told that it wasn’t until 6:30 they had three matches together to release. 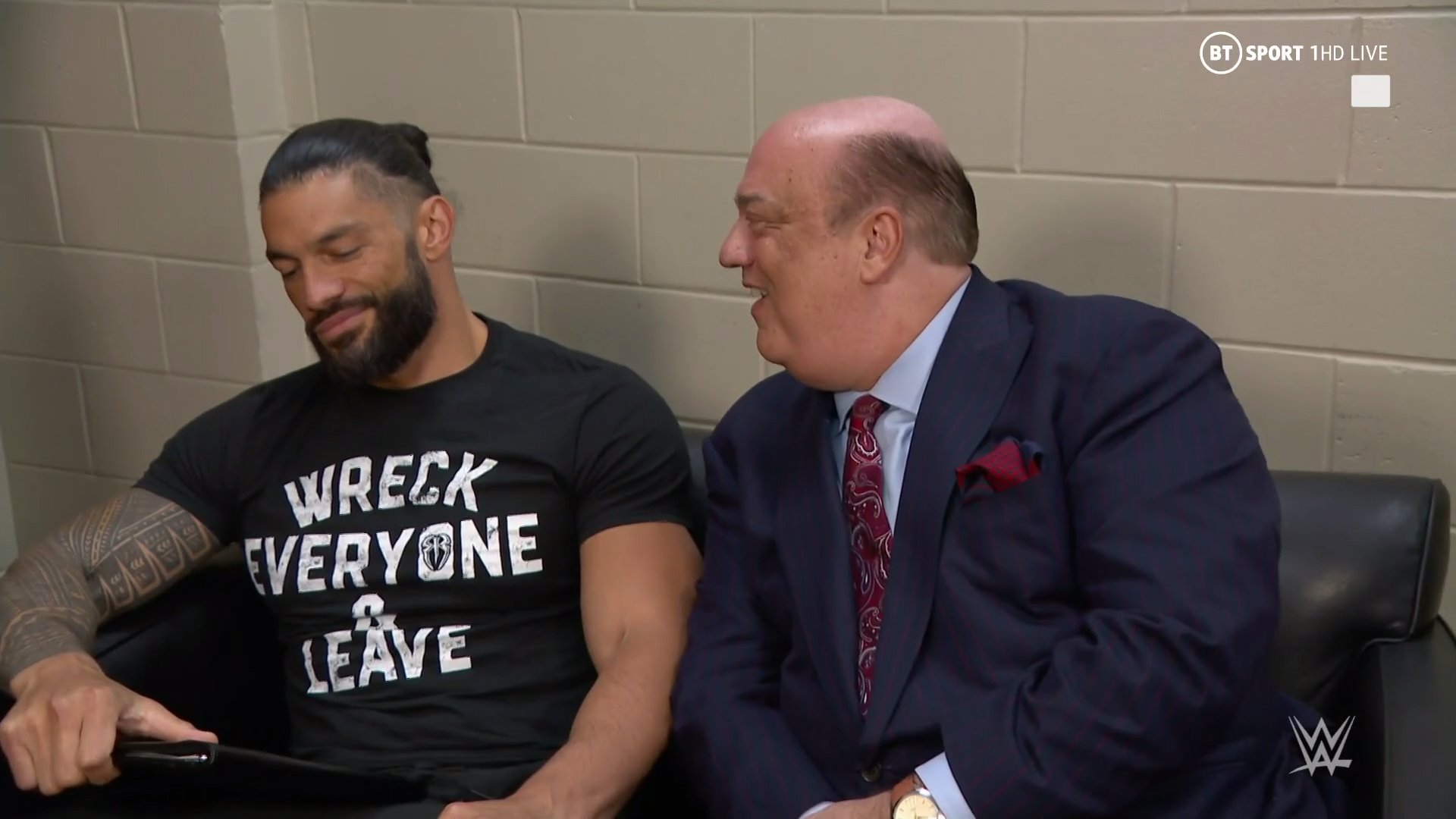 A writer with very close knowledge of the situation noted that the backstage situation was crazy how it took until 6:30 to get those three matches approved and then send out for promotion.

The source also additionally told that “Raw has not held together since Paul Heyman was removed.” As of now, Heyman’s influence is not as a member of the creative team. But he is there so that he can be able to contribute with his valuable inputs that Vince McMahon respects so much. These ideas are said to be respected a lot by the WWE CEO.

The source has also mentioned how Paul Heyman was the designer of “most of all of Brock Lesnar’s storylines and matches.” He wasn’t just building any one angle but rather, Heyman was been behind practically every part of the Beast Incarnate character. Since he has a new client in Roman Reigns, the same story now applies backstage for him.