This week on NXT, Io Shirai and Rhea Ripley battled in a match over the NXT Women’s Championship. Although the main event match of the night failed to give a formidable competition to AEW Dynamite on TNT, their efforts as competitors were praised. Plus, the aftermath moments of the match perhaps indicated a main roster call-up. 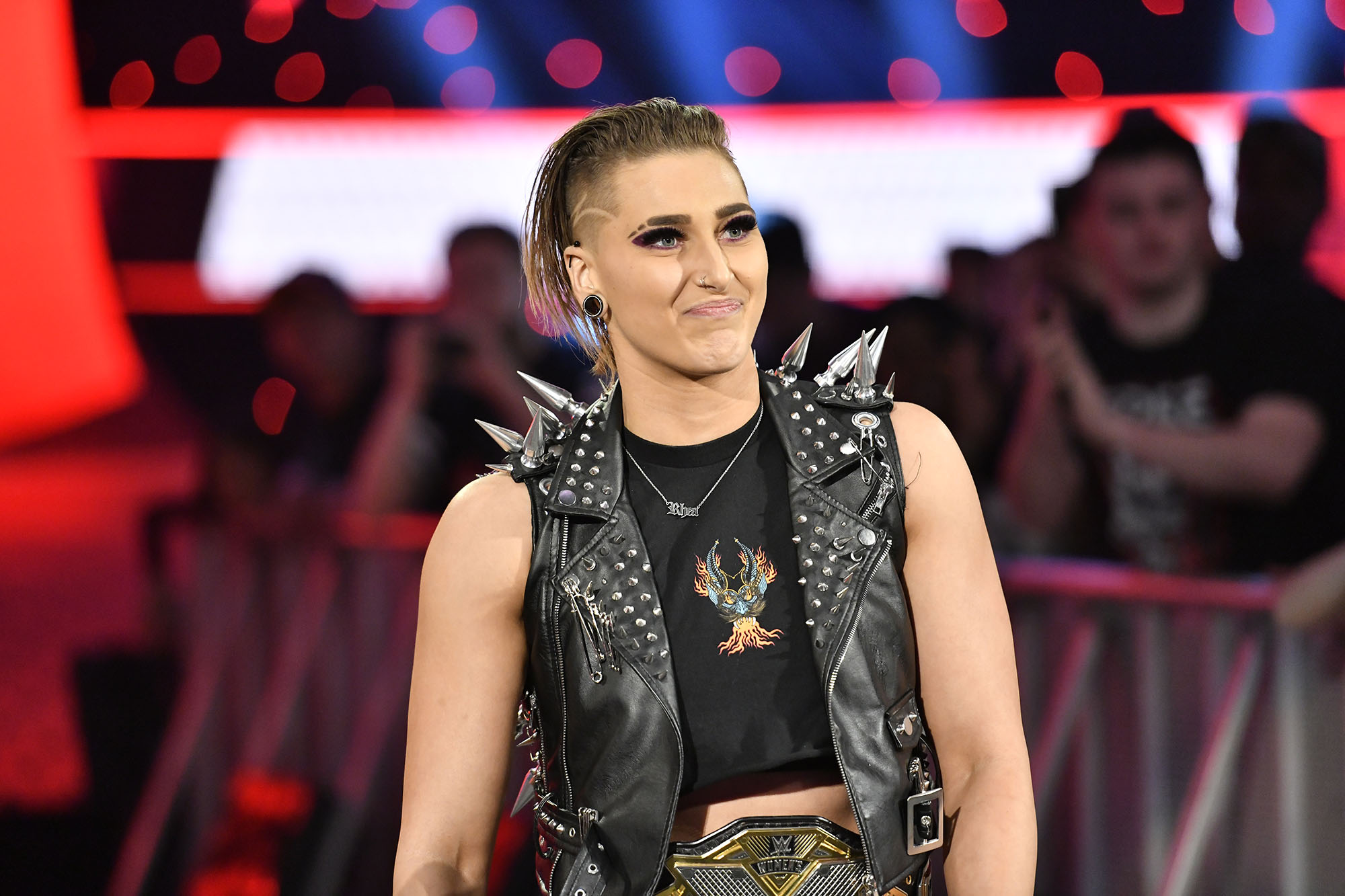 After their main event match for the NXT Women’s Championship was over, Rhea Ripley and Io Shirai were seen embracing to show respect toward each other. This hug eventually hinted that they were “finishing up their story,” added Meltzer. As another chapter in their ongoing rivalry was added, we can only wonder whether it marked the very last of this feud on NXT.

Both the former NXT Women’s Champions have been built up to do some big things in WWE. The expectation was already there that Shirai will be the one to fill the cornerstone status of Rhea Ripley on NXT when she will end up on the main roster sooner than later. Triple H might also want to keep these two on the NXT roster for some more times.

As per the latest reports, Rhea Ripley is on the injury list following this past episode of NXT. She suffered multiple contusions and abrasions on both ears during her main event loss to NXT Women’s Champion Io Shirai. It was noted that 5 of the earrings were ripped off. Doctors had to remove pieces of skin from her ear. It helped to make her ear look “normalish” again. 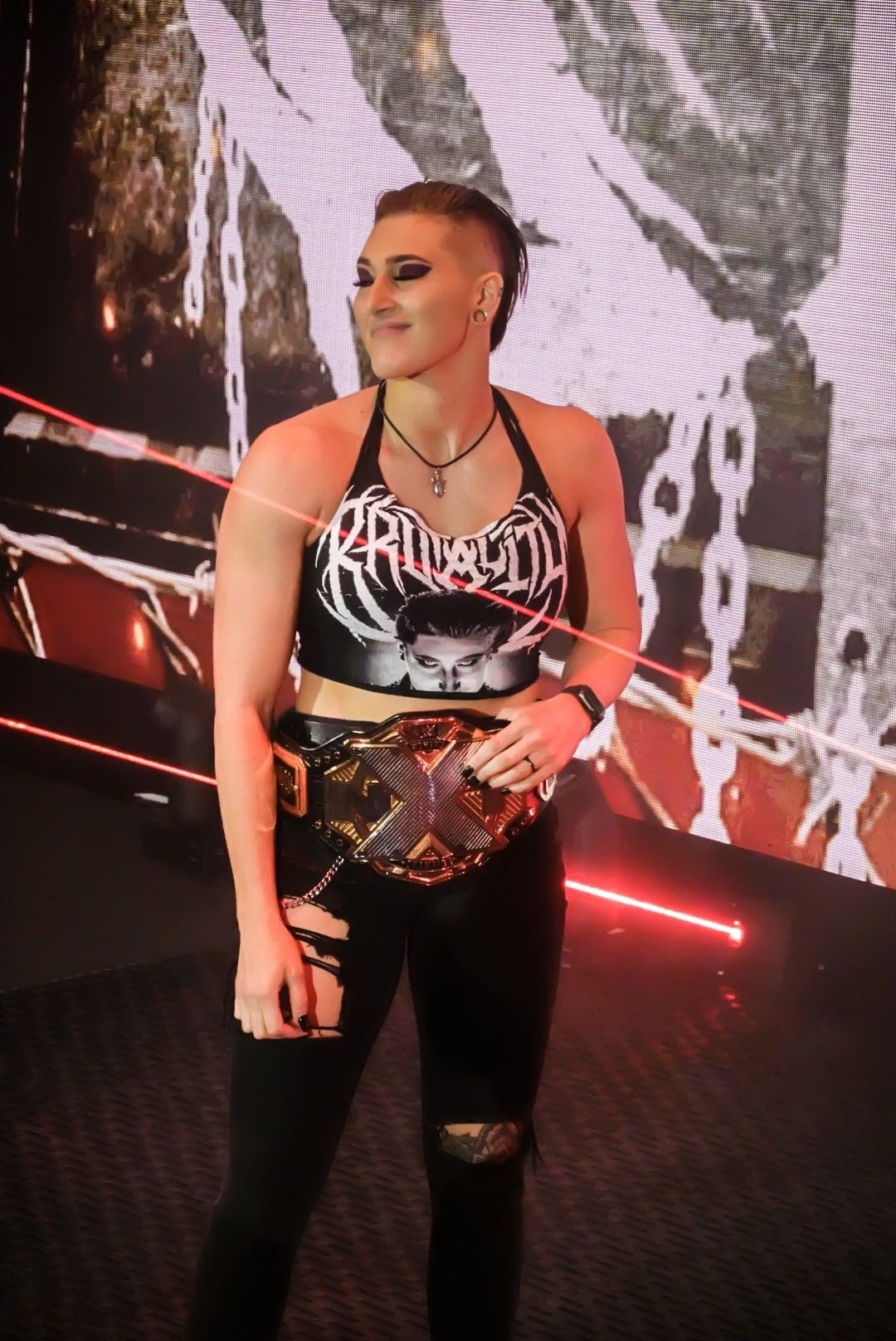 Even Io Shirai is also on the injury list. She suffered a sore neck and whiplash during the win over Ripley. Although she is not currently medically cleared to compete, doctors don’t expect her to be out of the action for a long time. It should be noted that Rhea Ripley faced Charlotte Flair earlier this year at WrestleMania 36 to drop her NXT Women’s Title. In that way, she has already been introduced to the main roster audience.