Charlotte Flair has taken much-talked time-off from WWE as she needed to go down a plastic surgery. While it’s yet to be confirmed, she may get on board for a brand new TV Series that doesn’t have any connection with the WWE.

It’s pretty certain that she won’t be seen on WWE TV, anytime soon. This is a rare occasion when WWE won’t get the ten-time women’s champion at their service.

As reported earlier, it was on July 25th, Charlotte Flair underwent the knife to fix an “implant issue”. Since then onwards she is said to have attracted some attention from the makers of a huge TV series, who want to cast The Queen on their show. It may be right to say that she’s the next WWE Superstar who might garner some mainstream stardom.

But for all the future accomplishments, she needs to be physically okay. There’re some health concerns about her following breast implant surgery. While speaking with Bleacher Report’s Ring Rust Radio, WWE Hall of Famer Ric Flair gave a medical update on the current medical status of Charlotte Flair.

Ric stated that his daughter is doing completely okay. She is also impatiently waiting to make her in-ring return.

“She’s doing great, she of course is climbing the walls. I just got a text from her about a half-hour ago, ‘Dad, I’m going crazy.’ She is so intense and so invested in our business, in the product, in her work ethic. This surgery was something that had to take place.” (Quotes courtesy wrestlingINC.com)

The Nature Boy also mentioned that Charlotte Flair should have had the surgery much earlier as she previously ended up poisoning her body, due to those ruptured implants.

But she felt to fulfill her commitments to the WWE before taking the time off. But then the genetically superior athlete felt the issue was becoming “bad” needed had to be taken care of, right away. He also added that no one in WWE forced her to stay.

“Personally, I wish she had done it earlier, but she would never ever leave without fulfilling what she felt she had to do. This was something that was bad. … Nobody made her stay, nobody did anything. She’s never going to ever be any less than 100 percent committed to the success of the company and her career and her involvement.

She’s doing great, but she’s missing every second of it. She does not know how to turn it off. But that’s what makes her how great she is. She can have the greatest match in the world and she won’t rest on those laurels for one second.” 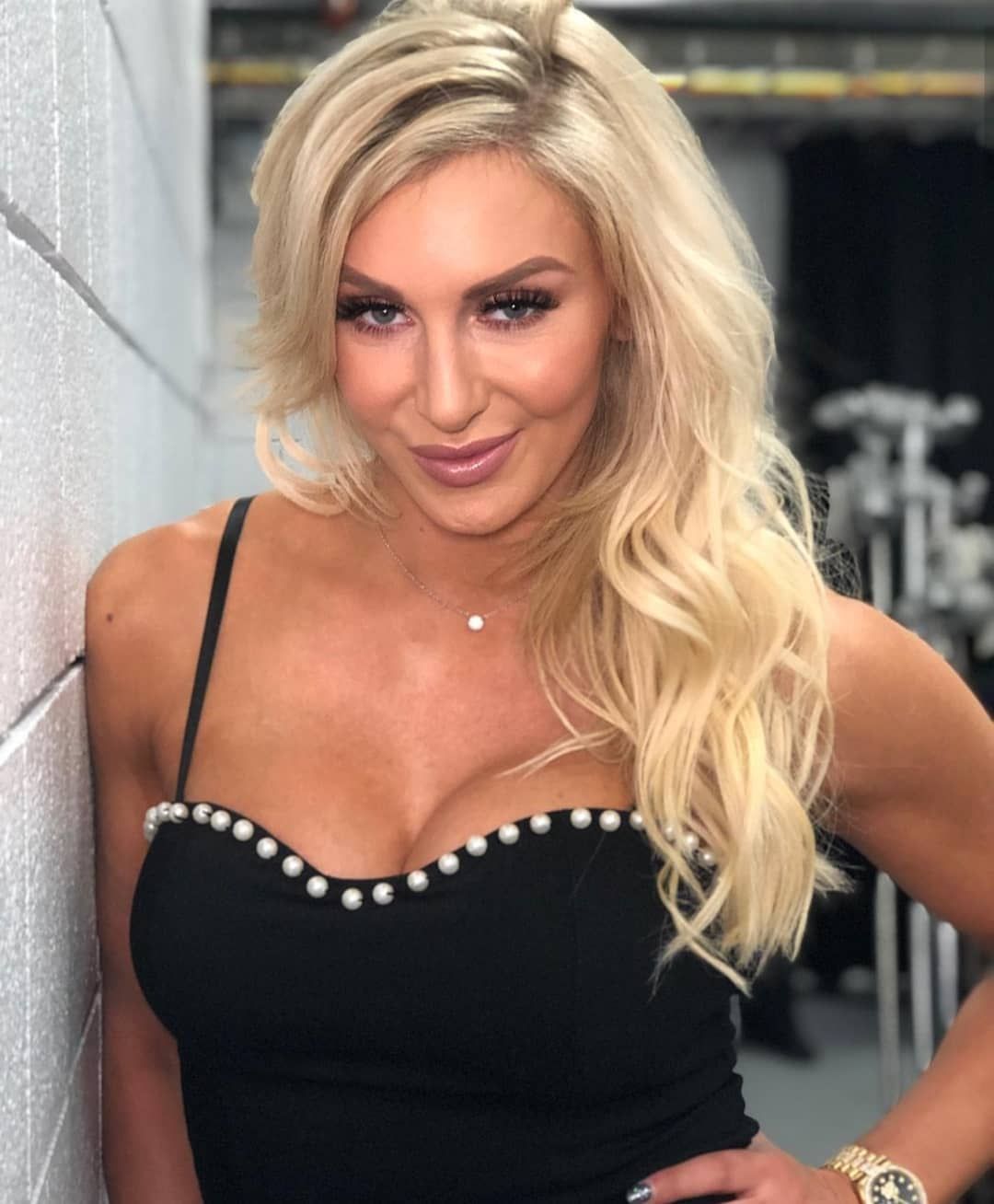 Ric Flair also had immense praise for his daughter Charlotte Flair who’s almost similar to him. But there’s a significant difference that exists.

“She’s a walking, talking highlight reel. And when she’s not working, she dresses immaculately, spends the money, she invests in her gimmick. She’s not crazy like me. She’s not wasting her money on cars and s–t like that, but when it comes to her appearance, she’s gonna look like a champion. You want a champion, she is a champion.”

The initial belief was that WWE would get Charlotte Flair back in time for the SummerSlam pay-per-view on August 23 but it was later reported that there is “no chance” that is going to happen. She won’t be medically cleared in time for the biggest event of the summer and will miss the show for the second time in her career.