One of the brightest WWE Superstars of the active roster is Matt Riddle who nowadays is being addressed as only Riddle. Quite a few veteran superstars mentioned him as a future main-eventer who has all the tools to be a world champion. But there’s a long way to go for him as he would have multiple years left in his WWE contract.

Initially, Riddle signed with WWE back in 2018, to begin his career in NXT. His highest accolade during that run was to win the Dusty Rhodes Tag Team Classic tournament. He was then called up to SmackDown this past June who was then drafted to RAW during the 2020 Draft back in October. 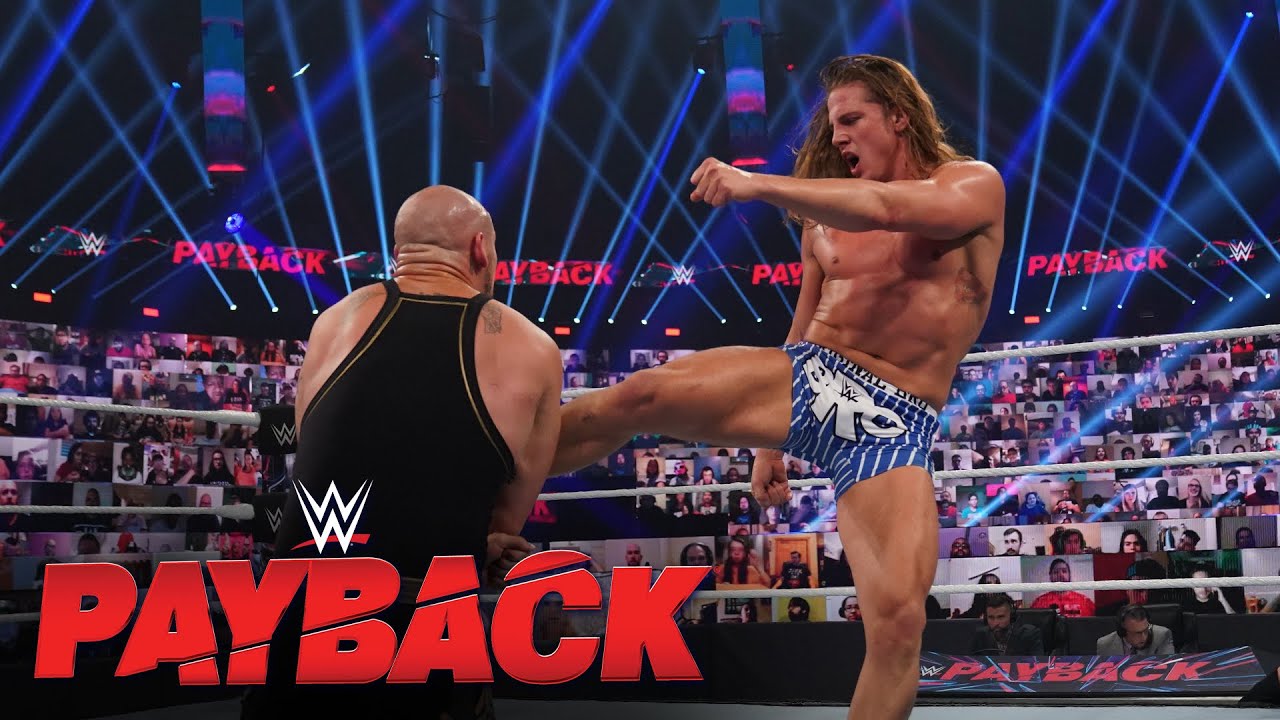 Dave Meltzer had reported in his report through Wrestling Observer Newsletter earlier in December that Riddle’s contract was set to expire in August 2021. But WWE would be pretty happy that the deal has been extended.

Becky Lynch Salary: How Much The MAN Earns From WWE?

WWE was previously negotiating a new contract with him which was fruitful. Riddle “pretty much agreed to terms for a three-year deal at $400,000 per year guaranteed plus $50,000 for every show in Saudi Arabia.” This is the base salary for him apart from which he will receive royalty-based paychecks for merchandise selling as well as some bonus amounts for PPV main event matches if any.

According to Fightful Select, Riddle wasn’t initially interested in the deal that WWE offered him, but he came to terms with the company in recent weeks. So he ended up signing that new deal which must be remaining intact for the next three years, at least.

WWFOldSchool.com provided a comparison to Riddle’s Saudi Arabia appearance pay to top stars. Brock Lesnar was getting paid $1.5 million per Saudi Arabia appearance through his last deal, while The Undertaker received $2 million. When Shawn Michaels came out of his retirement, then he got $3 million for his return to the ring at Crown Jewel 2018.

Fightful Select also added that “several new contracts” were offered to WWE Superstars in “mid-late 2020,” but they were viewed as “disappointing” compared to the high-dollar deals WWE was offering in 2019 and early 2020s. So many Superstars are thinking before signing those deals which are similar to the situation of Riddle.