Roman Reigns is the franchise player of the WWE who’d been carrying the load for the company taking the duties over from predecessor John Cena.

The coronavirus pandemic forced him to go out of action, for sometimes but he will be back when the time seems right. There’s no way that he’s done with the professional wrestling ring, at all.

Despite being away from the company, Roman Reigns sticks with his incredible work ethics that is appreciated by most of the rival brand superstars. This is the reason why he’s in demand from WWE’s rival promotions, as well. 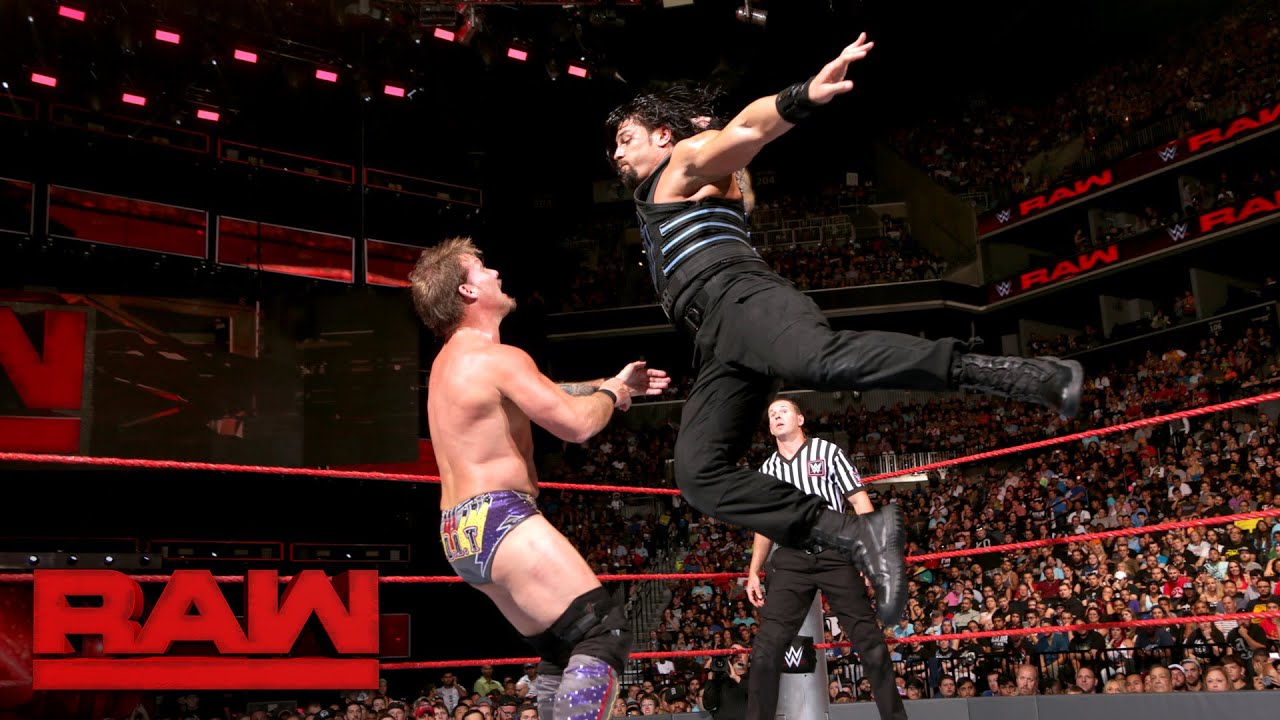 To be specific, All Elite Wrestling wants him as one of the masterminds from the company is interested to bring in the four-time WWE Champion.

While appearing on his Saturday Night Special, Chris Jericho was asked about whether he would like to recruit a superstar from WWE or the indie scene into AEW. He had mentioned a few names including Roman Reigns, Will Ospreay, Cesaro, Ricochet, Kota Ibushi, and Don Callis.

The legendary wrestler Chris Jericho explained why WWE’s Roman Reigns will be on top of his wishlist.

“I’d put Roman Reigns at the top of that wishlist for anybody because not only he’s a great worker, he’s such a cool guy. If they just let him be him, he’d be the biggest star in the industry for real. So that’s a guy I would love to get my hands on for sure.”

Another former WWE superstar who showed a tremendous amount of respect to Roman Reigns was one half of the Good Brothers. While he spoke with Sitting Ringside With David Panzer, Luke Gallows discussed his WWE return in 2016.

He previously enjoyed WWE stint with Festus, and then as a member of the Straight Edge Society, but things got different in the locker room, the next time around. 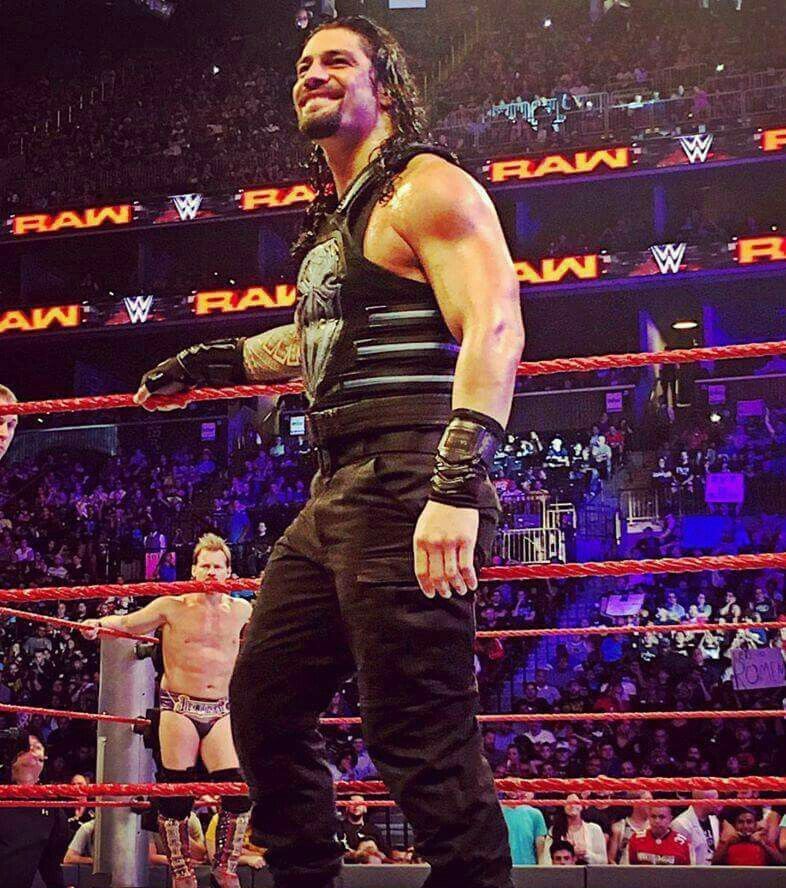 Roman Reigns can be credited for the same as he changed the environment as the locker room leader. People were no longer “walking on eggshells” but rather it was a much more relaxed situation, courtesy of the leadership that he served to the young superstars.

“When I got there (WWE) in 2016, I was pleasantly surprised because the locker room of old had changed. The old guard was gone. It wasn’t everybody walking around on eggshells. I give big credit to Roman Reigns for that.

It wasn’t the locker room vibe necessarily in WWE, it was the vibe of some of the people who weren’t in charge who still try to lead through fear and everybody is supposed to be scared of everybody and all that stuff.”