The Guy used to be a previous moniker for Roman Reigns who was handpicked by WWE or Vince McMahon to carry the load of the company since the very beginning. Gradually, he became a marquee superstar in the company who delivers quality matches every time he steps into the ring. There are numerous superstars from past and present who do want to square off with him in singles competitions.

Roman Reigns was a recent guest on the Loaded Management podcast where he discussed a possible match with The Rock who recently stated that Reigns makes the most sense as an opponent for him at WrestleMania. The Big Dog said that he feels like to be the guy that could bring a good match out of him while also making him feel comfortable with the rivalry’s build.

WWE Legend The Rock & His Family Tested Positive For COVID-19

“I think I’m the guy,” Roman Reigns said. “If there’s anyone to do it and anyone that he would feel comfortable with in the ring and have a proper build-up and that can rise to the occasion, there’s no doubt in mind that I’m the guy.

“We’re definitely going to have to crack a lot of eggs on the way to that omelette.”

The interview then headed in a different direction when Roman Reigns discussed a potential match with another former WWE Champion, CM Punk. While answering the question he admitted that he did not like the Straight Edge Society Leader. But he would be happy to welcome a match with him as long as the fans are behind the two of them. 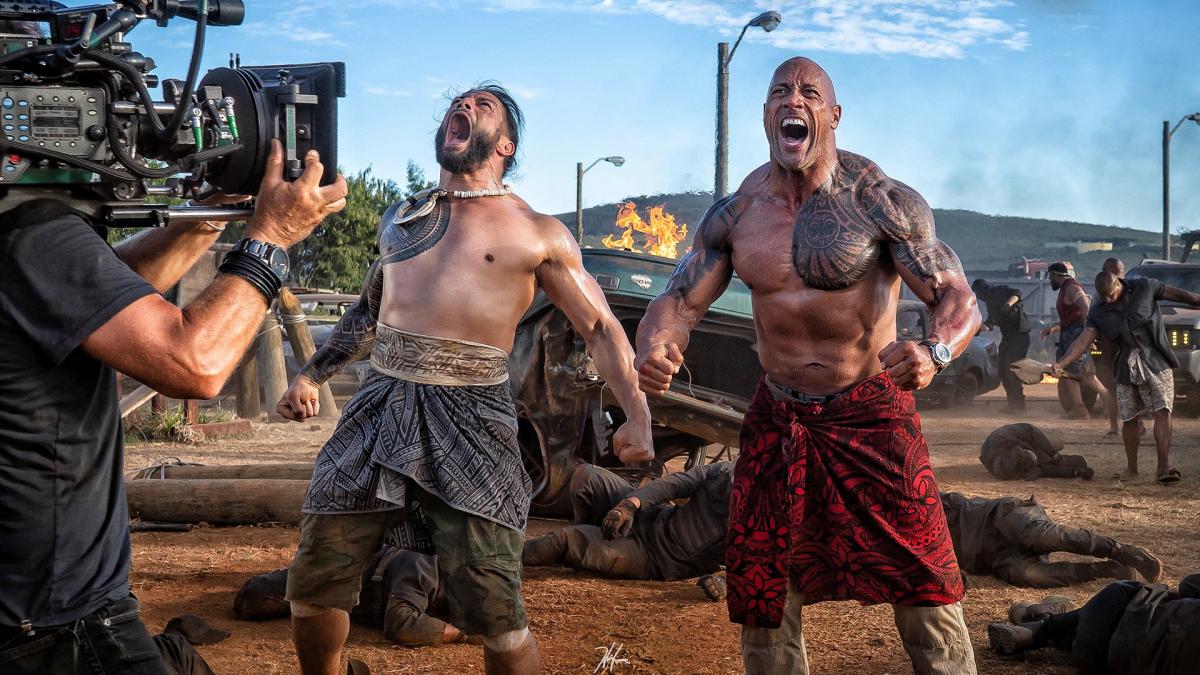 “All the way from someone as big as The Rock to someone like CM Punk – someone who really hits home with our audience and hardcore fans,” Roman Reigns said. “If you’ve watched wrestling for the last 10-15 years and love it and it’s in your blood, then you probably have some kind of feelings about that guy. I know I do. Just by doing one of these things, he made my job a lot harder. If it’s something that the fans can get behind and can sink their teeth into and really dive into the creative with us, then I’m willing to do it.”

“I don’t like the guy. I don’t know many people who do. I just don’t know many who do, but I’m willing to put business first and make really good content if that’s the case. He’d probably have to be slapped around a few times in order to get his mind right, but if he’s willing and the fans and audience are going to like it and be into it, then most likely I’m going to be into it.” 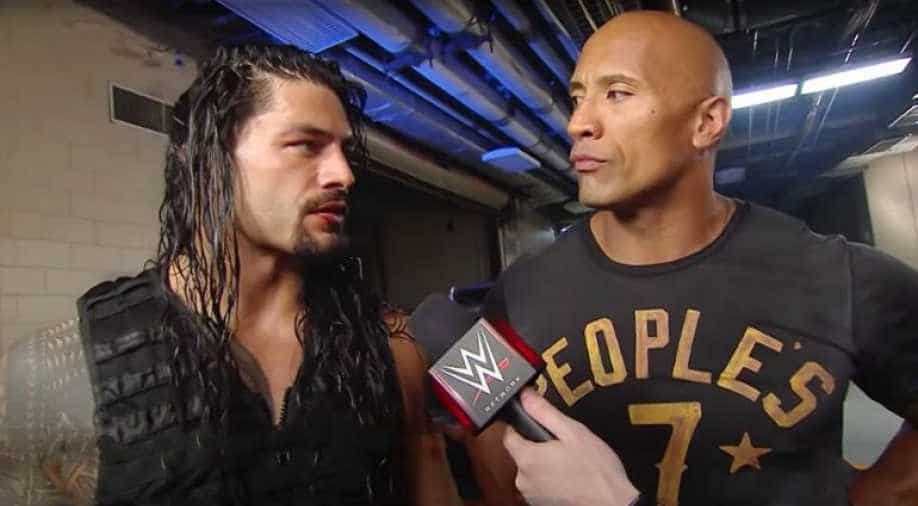 It’s no wonder that a guy like Roman Reigns doesn’t like someone like CM Punk. While Reigns has been here, night in and out carrying the company, Punk was someone to walk away from all of these, a long time ago. Fans have always chanted for him wanting a comeback but that didn’t change his stance to come back to the WWE, even for once.

As for The Rock, it’s been rumored for a long time that WWE does want to put these two in a match. Being the two franchise figures of the WWE for two generations, a ‘passing the torch’ match has to happen, someday which could also bring a fitting end to The Rock’s illustrious career. Hopefully, The Great One can take out time from his busy schedule to perform in one more match inside the squared circle.