With Wrestlemania 37 just around the corner, there’s more exciting news waiting for WWE fans who can expect Ronda Rousey to resurface. Although not confirmed, we can expect the mainstream attention to return on WWE programming to remove the stale position of the Raw Women’s Division that has been prevailing for the past few months.

It’s been more than two years since Ronda Rousey was in a WWE ring making the fans speculate about her status with the company. Proving the rumors of her deal running out with the WWE, she’s still under contract. While speaking to Colin Cowherd, WWE President Nick Khan confirmed that the former Raw Women’s Champion will be returning to WWE. It’s only a matter of time to make this happen as he stated the following,

“Ronda is going to be coming back at a certain point in time.” 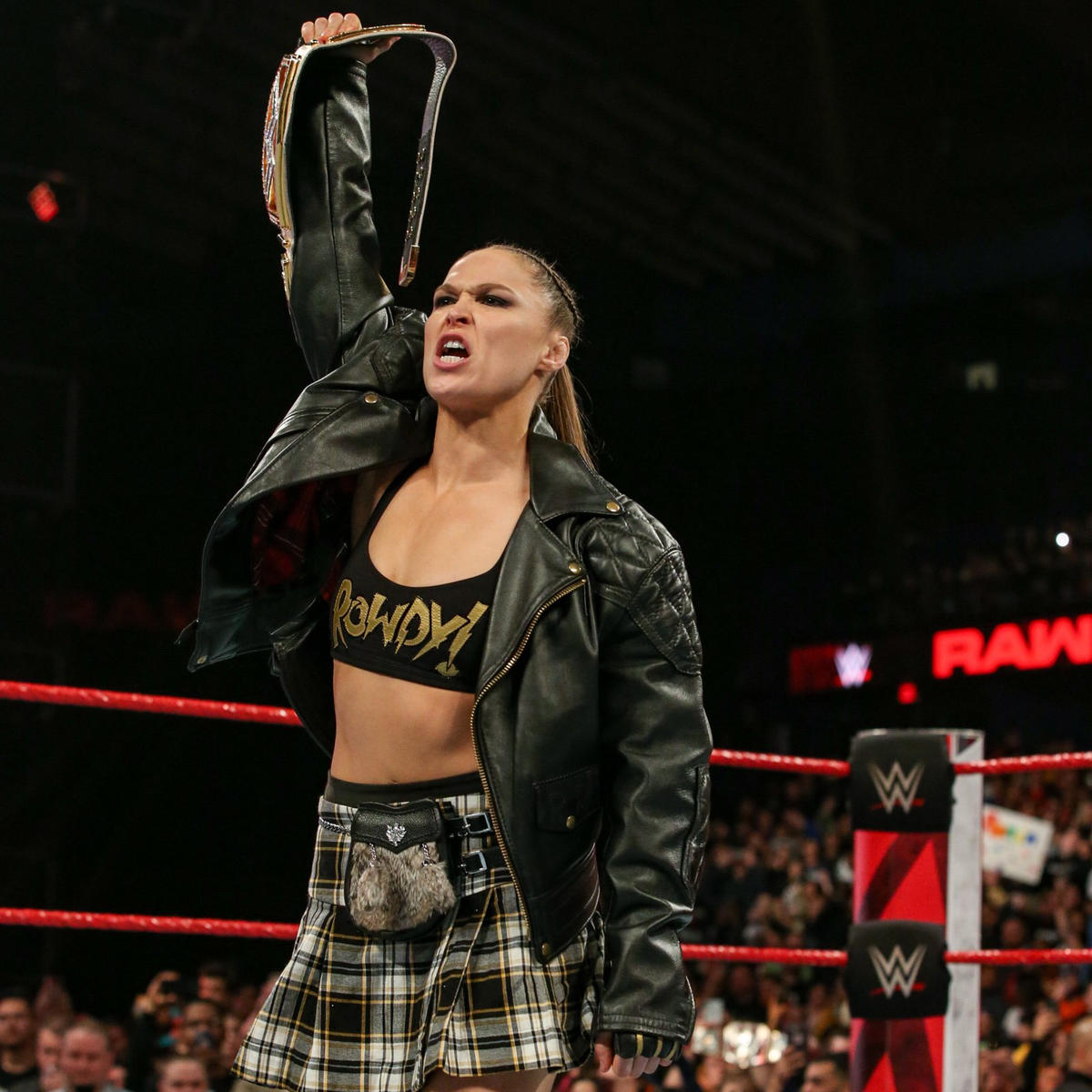 This was the same conversation where Khan affirmed on Becky Lynch’s comeback, as well at some point. This could be an exciting time for fans who miss seeing these two star powers in action. Their absence did make a huge void in the women’s division, keeping the reigning Raw Women’s Champion opponent-less over the past few months. Ronda Rousey will definitely be a huge attraction for fans as WWE begins to welcome back live fans, by the end of summer.

Ronda Rousey gets some ink in memory of her UFC career

While gearing up for a WWE return, Ronda Rousey will be sporting some new ink. The UFC Hall of Famer recently shared a video on her personal YouTube channel to announce that she got some new tattoos that are related to her achievements in her Mixed Martial Arts career. 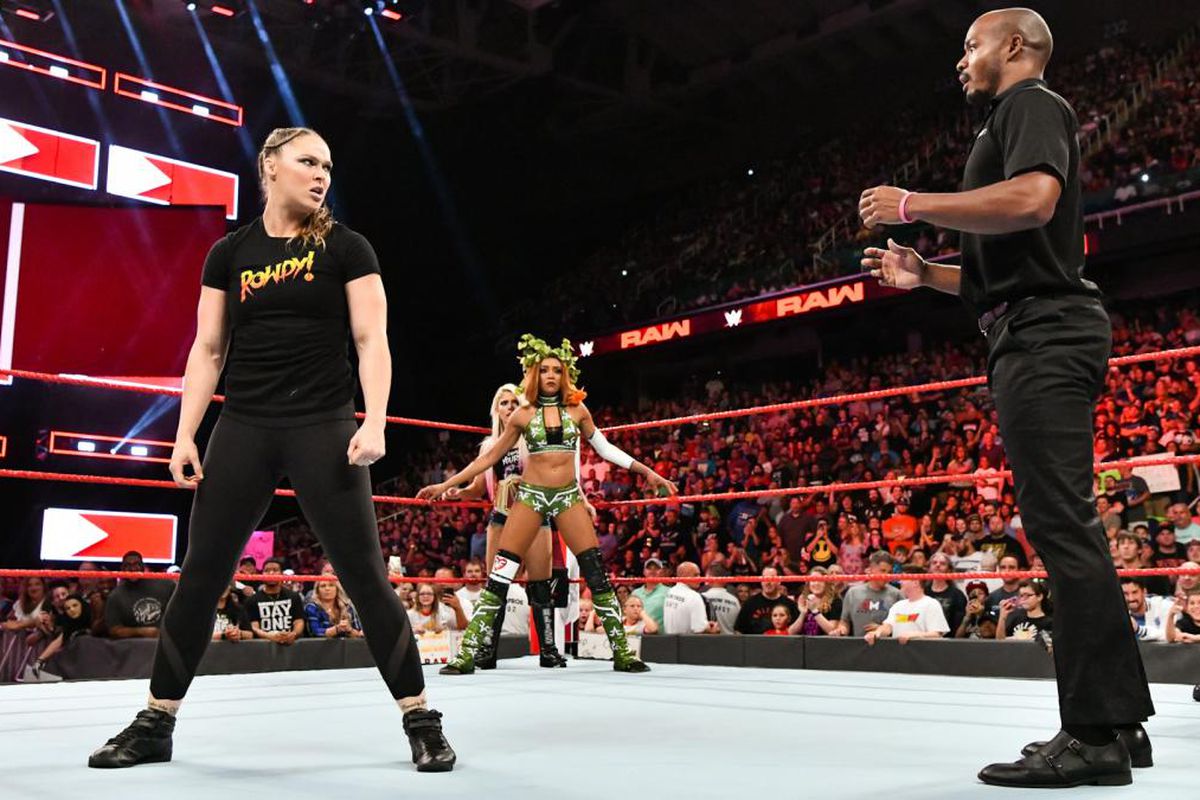 Ronda Rousey is a cornerstone figure in MMA who had an undefeated streak back at UFC. She racked up plenty of wins in a matter of seconds as this new tattoo is a list of the number of seconds it took her to beat the opponents. The tattoo uses dates from her 2010 MMA debut to her final UFC victory in 2015.

In WWE, the final match of Ronda Rousey occurred at Wrestlemania 37 main event also featuring Becky Lynch and Charlotte Flair in a triple threat. Lynch was the main event match-winner on that night to send Ronda into an impregnation vacation but to date, we haven’t heard any update on a baby for the Badddest Woman on the Planet.