Ronda Rousey Seems To Have 'Essentially Retired' By WWE Officials

Ronda Rousey was considered to be huge attention on WWE TV during her entire tenure on Raw starting from Royal Rumble 2018. WWE hoped to get back her services in due course and it was hinted at, on numerous occasions. But that’s not happening in a long shot as she’s pregnant with her first baby with husband Travis Browney.

That being said, the professional wrestling career of Ronda Rousey is in serious jeopardy. Additionally, it seems that WWE head honchos don’t consider her to be an active performer, anymore. According to the latest reports from Wrestling Observer Newsletter, the former RAW Women’s Champion is rather considered to be retired from in-ring competition. 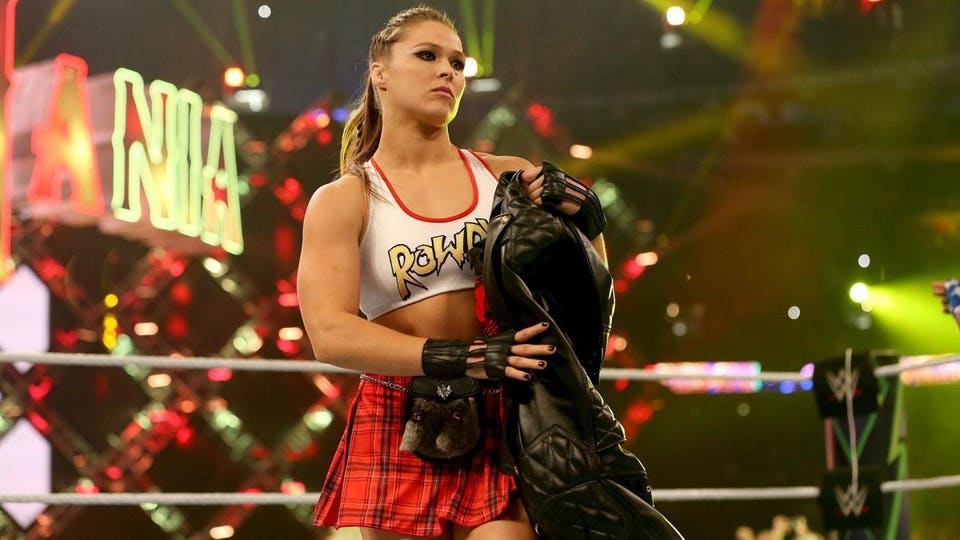 That being said, chances of seeing The Baddest Woman on the Planet in action have been decreased over time. While she’s seen as “essentially retired”, WWE Officials haven’t ruled out a one-off appearance from her at a big show. But she won’t ever be entering a full-time schedule with the WWE, ever again.

Ronda Rousey’s original contract with the WWE expired on April 10. The belief was that WWE might have modified that deal to retain her in a position in the company. But that may not be the case given she’s pregnant and won’t intend to make a return.

Earlier this year, in an appearance on Colin Cowherd’s podcast, WWE President and Chief Revenue Officer Nick Khan stated that both Ronda Rousey and former rival Becky Lynch would be returning to WWE, sooner than later. He didn’t offer any specifics but a few weeks later, the big pregnancy announcement arrived from the UFC Hall of Famer as it seemed that Khan had no clues of it. 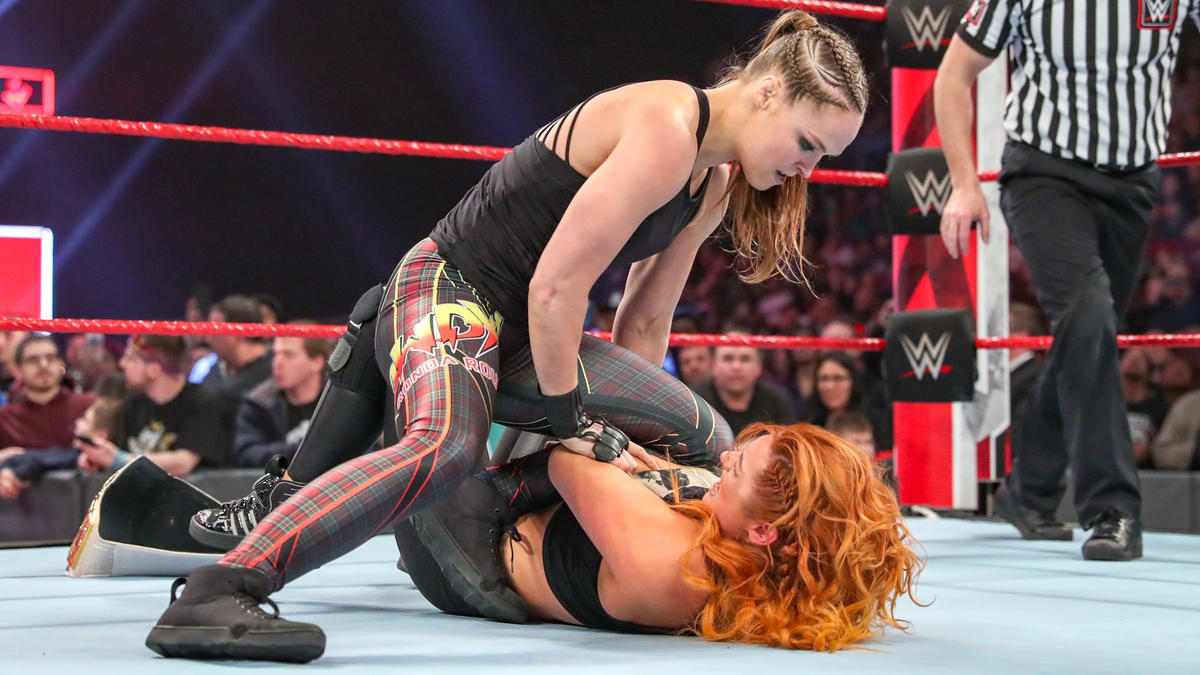 After retiring from UFC in 2017, Ronda Rousey entered the pro wrestling world by joining WWE at the 2018 Royal Rumble. She upped her level by winning the WWE RAW Women’s Championship from Alexa Bliss at Summerslam 2018. She held the title till WrestleMania 35, losing it to Becky Lynch in a ‘winner takes all’ triple threat match also involving Charlotte. That marked the end of Rousey’s WWE career, it seems.