WWE NXT UK brand came up with the latest episode via Peacock and WWE Network that had a shocker reserved for the fans. Kay Lee Ray held the NXT UK Women’s Title for 649 days, through the pandemic that led herself to proclaim as the ‘Forever Champion.’ Thanks to a Japanese legendary name, she is no longer holding the belt after last night.

After a hard-fought match against Meiko Satomura, Kay Lee Rae lost the WWE NXT UK Women’s Title, as seen on last night’s broadcast of the event from the United Kingdom. She won the title from Toni Storm all the way back at NXT UK TakeOver: Blackpool on January 12, 2019. The loss for Kay Lee Ray was a surprising one and it also came at a very interesting time. 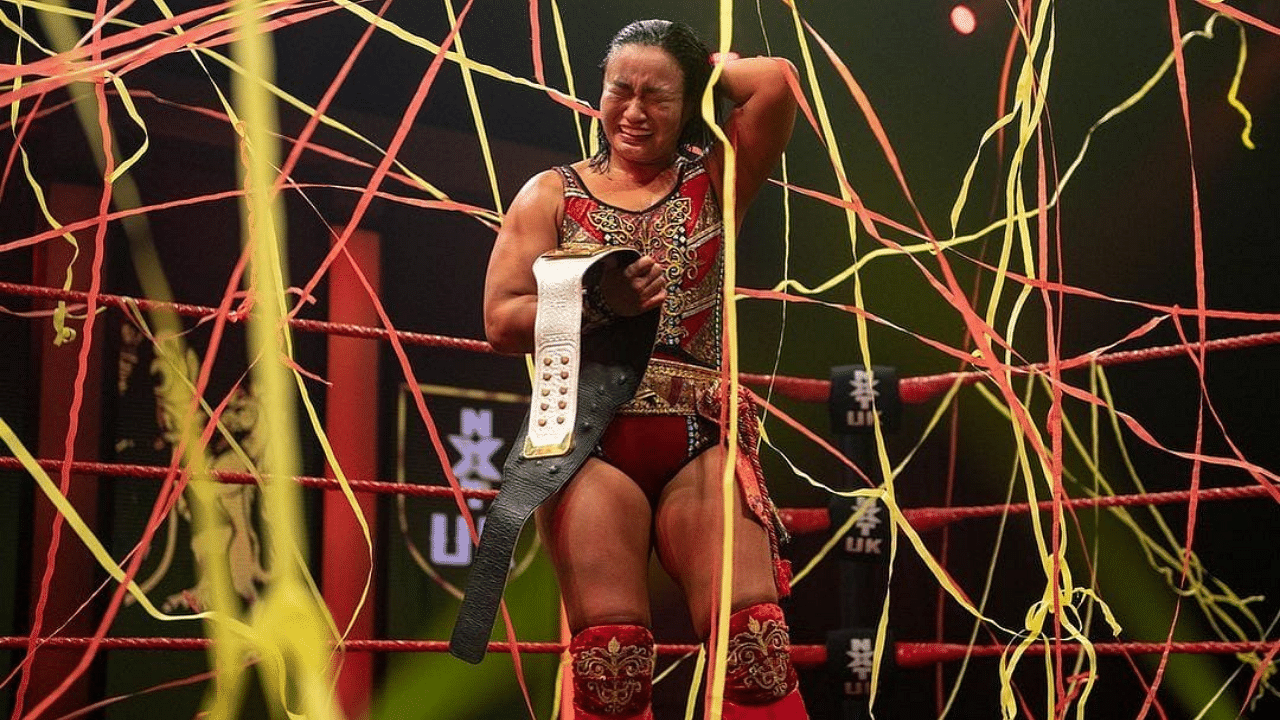 As seen during the match, Satomura put KLR in a sleeper hold bur KLR escapes by touching the ropes for a break. Satomura decked KLR on the side of her face and then drove KLR’s shoulders into the mat but KLR kicked out. Satomura then drove KLR into the canvas again. She got ready for Scorpio Rising finisher and connect with it to get the pin to win. Satomura thus has become the new champion defeating the longest-reigning champion.

WWE is reportedly looking for new talent for the main roster and WWE NXT UK brand is also included. This dedicated brand for the UK audience was explicitly mentioned for being in play for call-ups in the future. We will have to wait and see whether this means that Kay Lee Ray will on her way up to RAW or SmackDown, following this huge loss.

Meiko Satomura is a legendary wrestler from the Japanese circuit who joined the WWE NXT UK brand back in February. She is a wrestler and a coach for the brand. With this win, she may be preparing herself to begin a lengthy championship reign on her own as WWE seemingly prepares to send some fresh faces to the main roster. 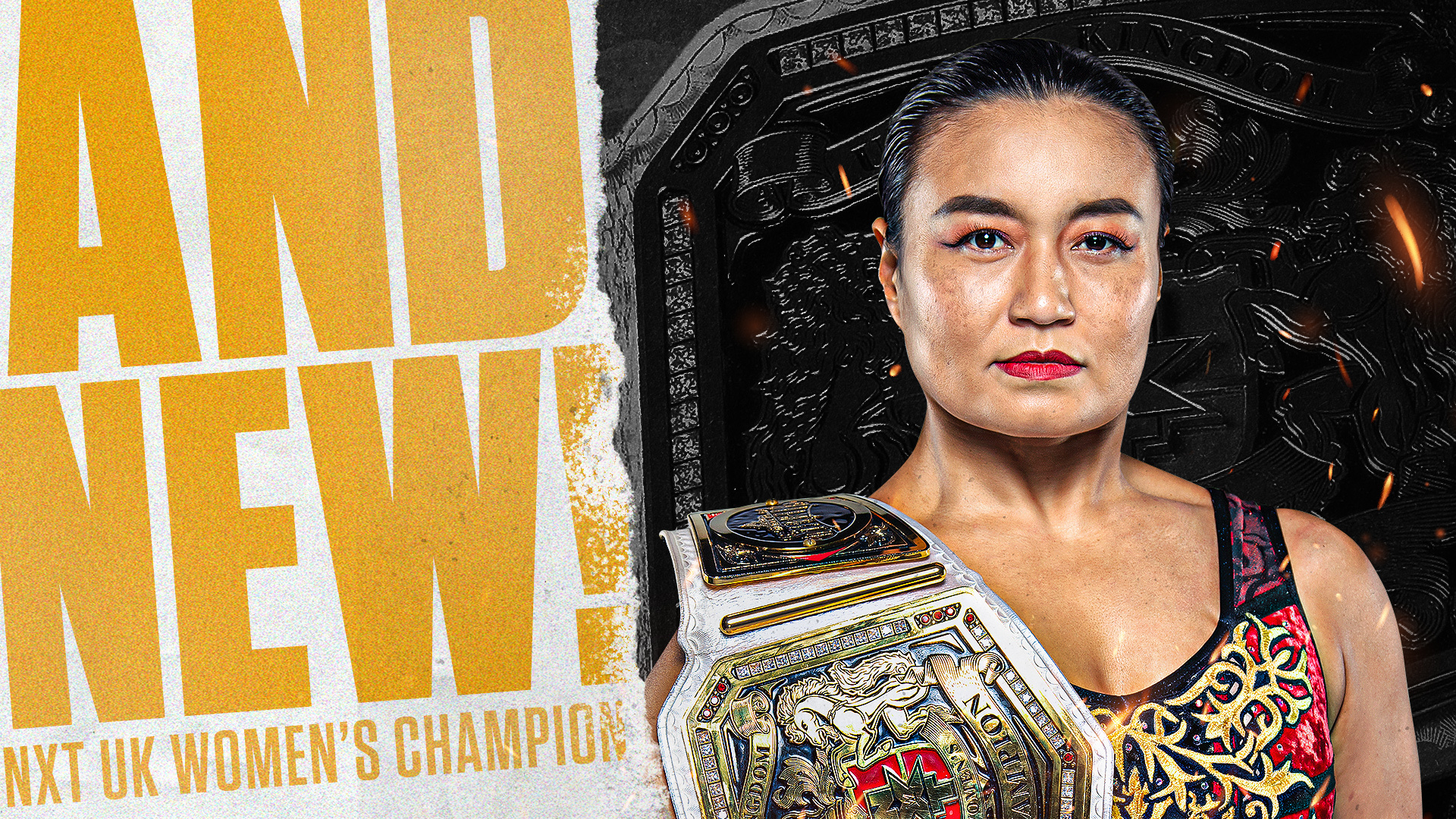 Satomura, The Final Boss reflected on her monumental victory over Kay Lee Ray in a video after the match while she also commented on the same on Twitter. She thanked everyone and mentioned that it was very difficult to defeat Kay Lee Ray, a true champion.

Triple also H commented on the title change over on WWE NXT UK brand. He wrote on Twitter, “An incredible title reign ended by one of the absolute best in the world. A new era for the ENTIRE #NXTUK brand. #AndNew”

Shawn Michaels who is also associated with the NXT brand tweeted the following:

“Incredible match between these two women. A lot to be proud of. We have a NEW #NXTUK Women’s Champion!!!”