After getting released by the WWE, Rusev is might have stopped performing inside the squared circle. Going by his recent words, he won’t be seen in the pro-wrestling ring, anymore in physical capacity. Rather, he would be a YouTuber and Twitch gamer who can provide us with some interesting trivia about his bygone WWE career and the experience he shared with the locker room.

During his career in the WWE, Rusev had the chance to work with plenty of WWE Superstars. He started by featuring on NXT shows who ended being a top superstar on the main roster.

He almost formed a tag team with Rey Mysterio, but it just didn’t happen as WWE officials may haven’t given him a green signal. Mysterio was the one to come up with the idea which wasn’t later nurtured. 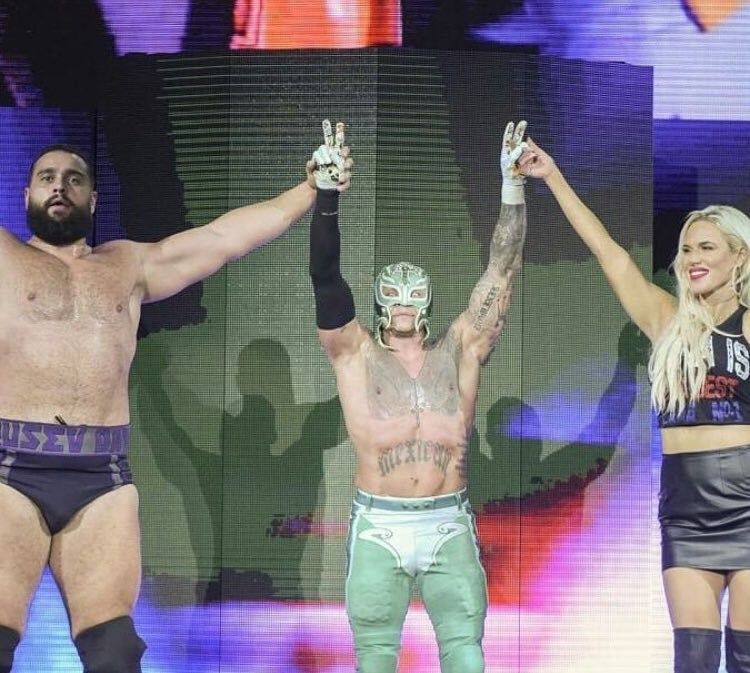 While appearing on his YouTube stream, Rusev informed that he had the honor to team with Rey Mysterio in WWE tag team matches. It happened once or twice and the Master of 619 was pretty impressed with him. It was Mysterio himself who wanted to form a new tag team with the Bulgarian Brute and it was a huge compliment for him.

“He said, ‘hey man I really liked working with you, we should probably work together as a tag team. I have nothing going on. I’m like ‘yes, please, sir I beg you!’ [laughs] Then they moved him off to a different story and I went somewhere else, but just the idea of him saying it even if he’s a nice guy I’m still taking that as a compliment to the rest of my days. You can call me a mark, I just have respect for these people.” 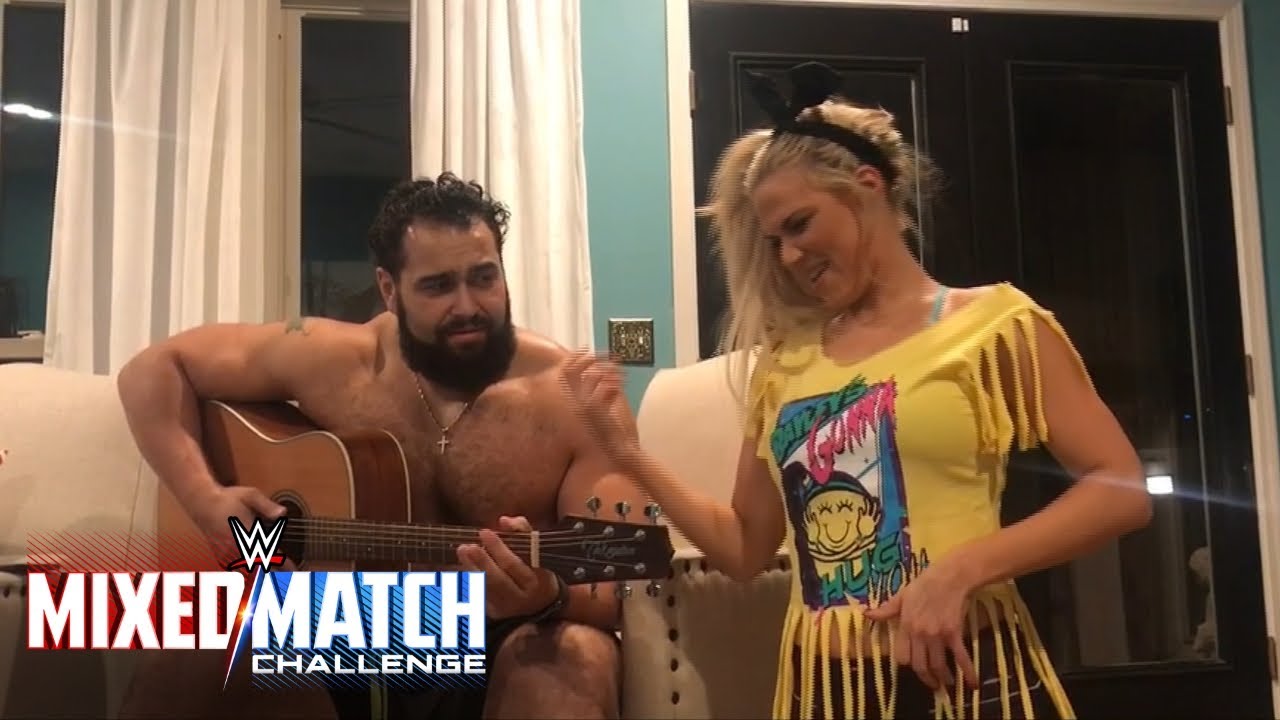 There are a lot of people in pro-wrestling who do look up to Rey Mysterio for having a better career in the industry. Miro aka Rusev is obviously one of them even though we haven’t really heard or seen them getting along together on or off the TV. It seems that these two were very much hopeful about forming a team for real which didn’t come to fruition.

Rusev was later released by the WWE back in this year’s April 15th due to the coronavirus pandemic related budget cuts. It was believed that he’d find himself in either AEW or Impact Wrestling but that wasn’t the case. As for Rey Mysterio, he is currently having negotiations with the WWE for signing a new deal.