For some reason, Sasha Banks hasn’t been seen on WWE TV ever since dropping the Smackdown Women’s Title to Bianca Belair. She appeared in a promo to mention that she will be going after the title even after the big loss to the EST of the WWE, only to be sidelined by the WWE creative. There have been talks of seeing her on TV, sooner than later but there’s no confirmed update.

In the meantime, it appears that Sasha Banks is having some sun time away from the WWE TV. As posted in the latest photo on WWE Twitter and Instagram page, the pioneer name from WWE’s female roster has visited the Jurassic World Park in Florida. 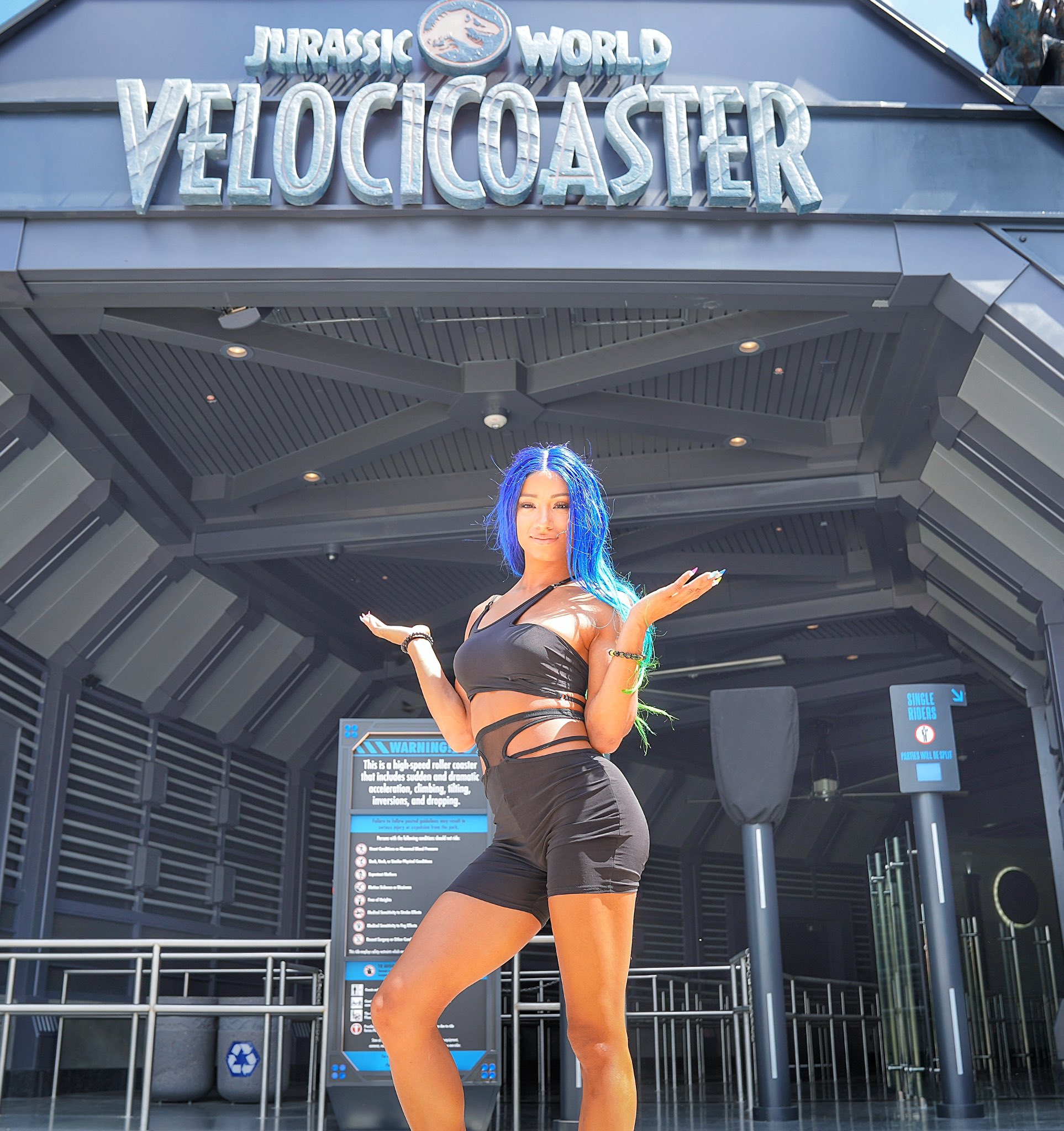 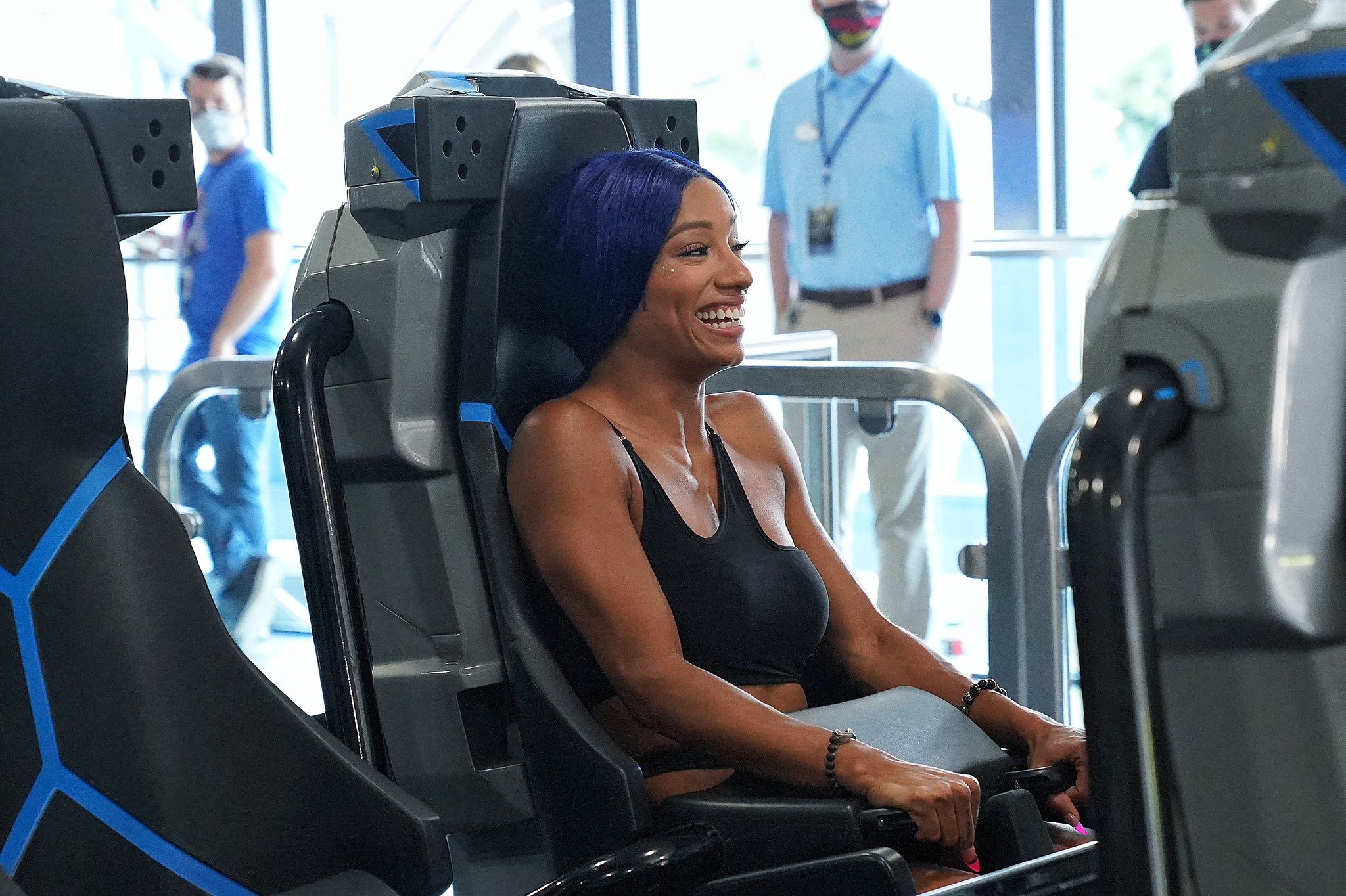 She gave a pose in front of the entrance as well as a T-Rex as you can see in the given photos. Interestingly, the superstar’s official social media handles didn’t have any mention about it. 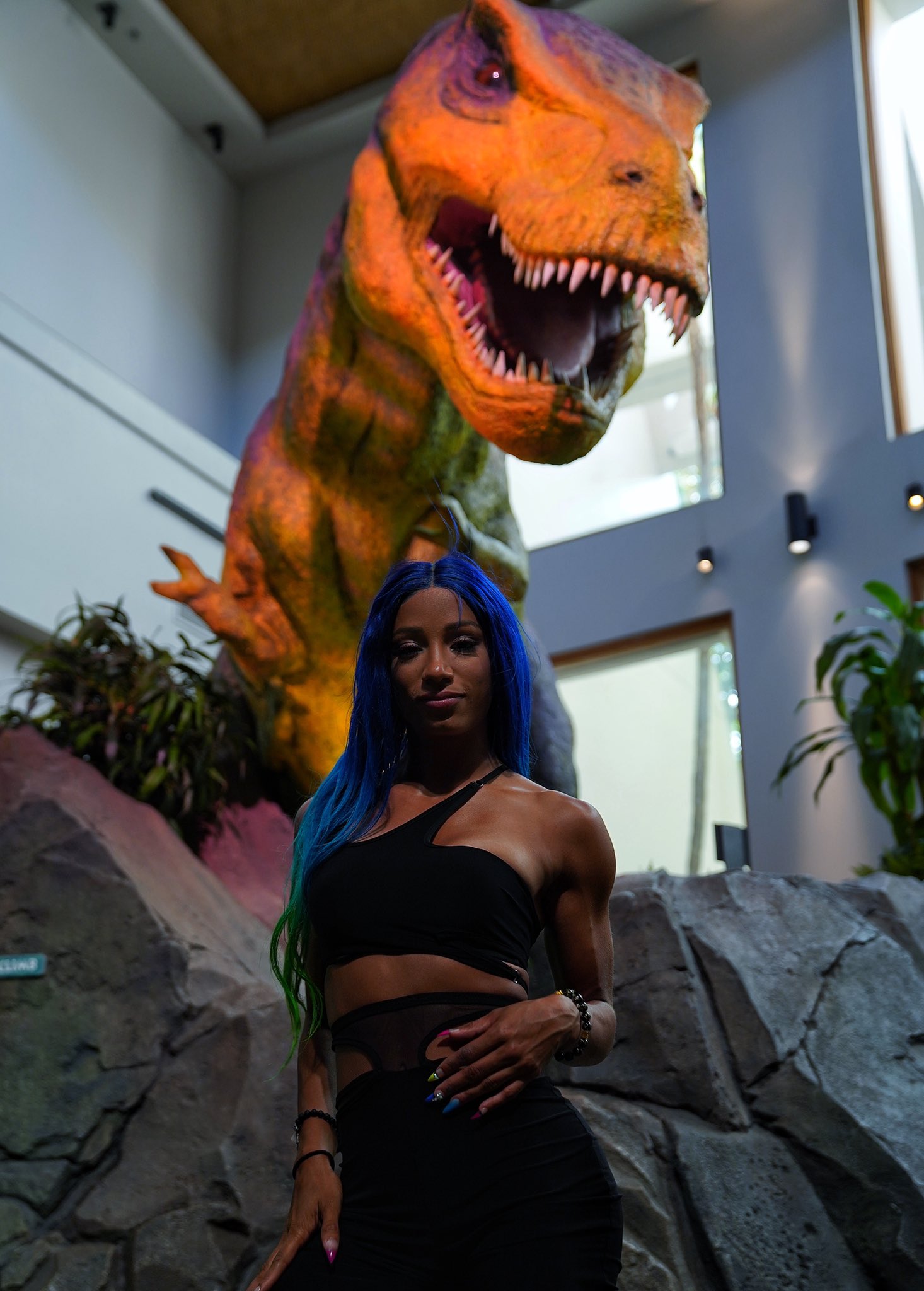 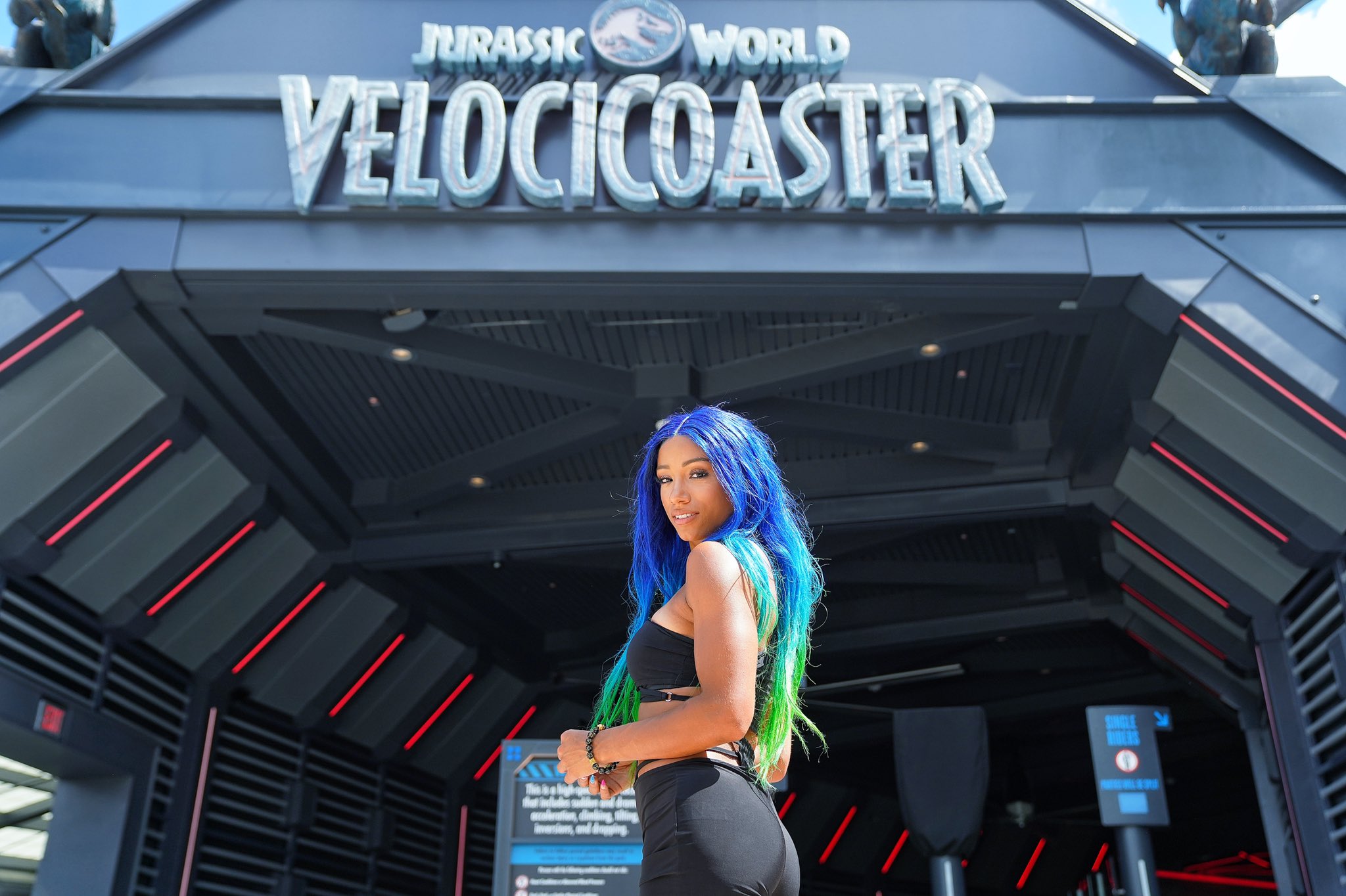 It appears that Sasha Banks had appeared in some sort of campaign on behalf of the company. While she may continue to be part of such things, the WWE Universe eagerly awaits to see her back on television. A rematch against Belair is highly anticipated. Previous reports claimed that it might go down at Hell in a Cell inside the Cell structure but that’s been scrapped.

In a recent appearance on Just Women’s Sports podcast, Sasha Banks discussed her feelings about the main event of WrestleMania 37 Night One featuring her,

While there’s no confirmed update is available on the return of the Legit Boss in the WWE, the assumption is it should happen in the summer. A new WWE website advertisement for the July 16 SmackDown on FOX episode from the Toyota Center in Houston, Texas has already listed Edge, Sasha Banks, WWE Universal Champion Roman Reigns, SmackDown Women’s Champion Bianca Belair, SmackDown Tag Team Champions Rey Mysterio, and Dominik Mysterio, and Big E.