Sasha Banks is unarguably one of the pivotal figures behind WWE starting the Women’s Evolution, a few years back. Besides putting over her contemporaries in an unselfish manner, she continued to rack up some golds for her own. As a result, the Golden Standard became the top wrestler of last year. Now she wants to do more for female wrestling other than just competing inside the squared circle.

Had a vision of producing and promoting an all women’s pro wrestling show. 🌟🔥🔥🔥 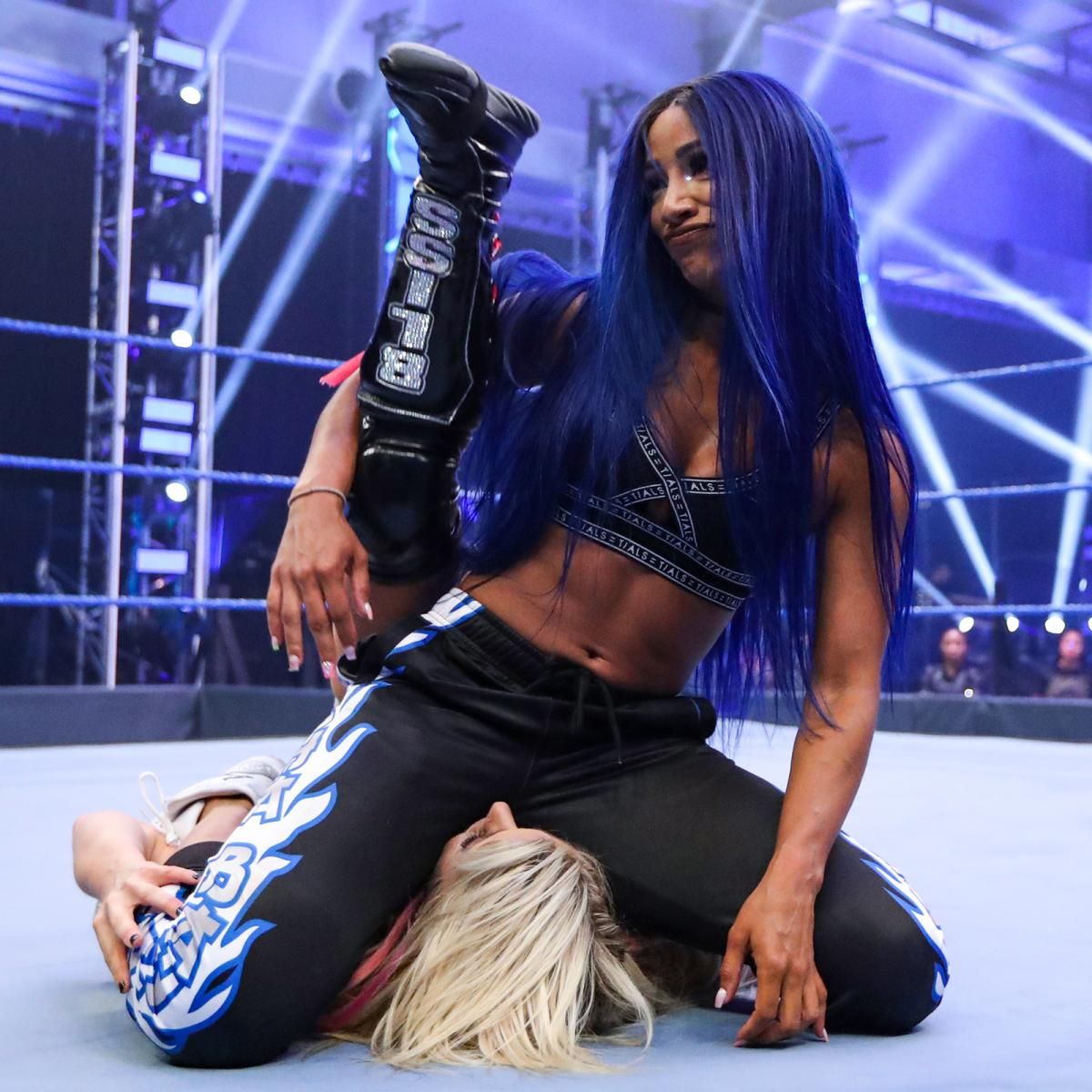 Instead of praise, the tweet was met with a lot of criticism from fans and female independent wrestlers. They were quick to point out that all-women shows such as Shimmer Women Athletes and Shine Wrestling already exist in the professional wrestling circuit. While Sasha Banks stayed quiet in the matter, she had one of her colleagues defend her opinion.

Former one-half of the WWE Women’s Tag Team Champions Shayna Baszler tweeted out which appeared to be an indirect way to support the six-time women’s champion,

“Had a dream about writing a book one day!”
“cAn’T wE JuSt aPPr3CiAtE tHe bOOkS tHaT aRe wRiTTen aLrEaDy?!?”

As you can see, Baszler never namedropped Sasha Banks in the tweet while she perhaps just wanted to hint that there’s still room for more all-women shows.

“Had a dream about writing a book one day!”

“cAn’T wE JuSt aPPr3CiAtE tHe bOOkS tHaT aRe wRiTTen aLrEaDy?!?” 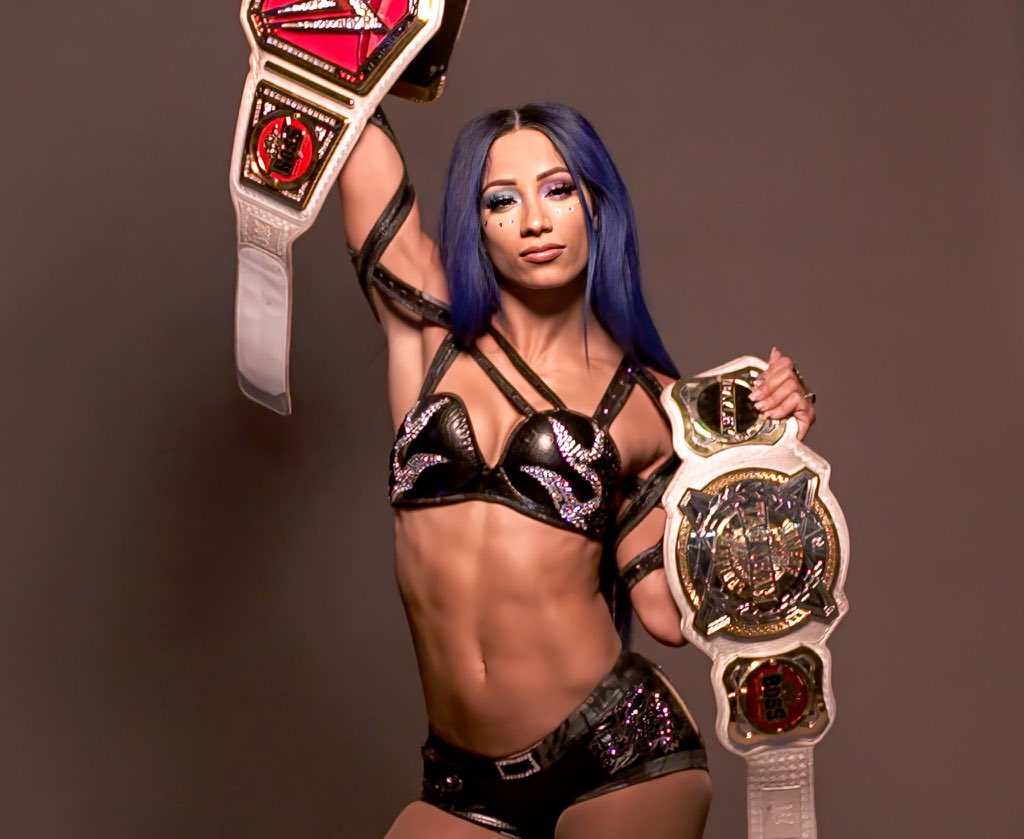 “[I pitched WWE] a concept like this [GAW TV] with all women. Like who you wear, what you drinking, what’s going on in the fashion world? What’s going on in pop culture? And I may as been talking to my dog. I legit had three heads going ‘Uh’ and it was even for ideas I pitched where I wasn’t the star.”

Only time will tell whether Sasha Banks will be able to achieve this dream of her. For the time being, she is absent from WWE TV since the post-Wrestlemania episode of Smackdown. Recent advertisements indicate that she could be back on the blue brand once fans are back on the shows from July 16.