Hottie Scarlett mesmerized everyone back in her Impact Wrestling stint with her Smoking Show gimmick where she also wrestled for the company. Ever since coming to NXT, WWE kept her out of action and rather attached her to the NXT Champion and boyfriend Karrion Kross for more than a year. It appears that now she might be gearing up to make some splash of her own.

If the latest reports are to go by then Scarlett of WWE NXT is being considered for a WWE main roster tryout, later this week. From last week onward, WWE is bringing some NXT talents to test them about potential call-ups in the near future. Karrion Kross already had one such dark match appearance and now it might the time for his girlfriend. 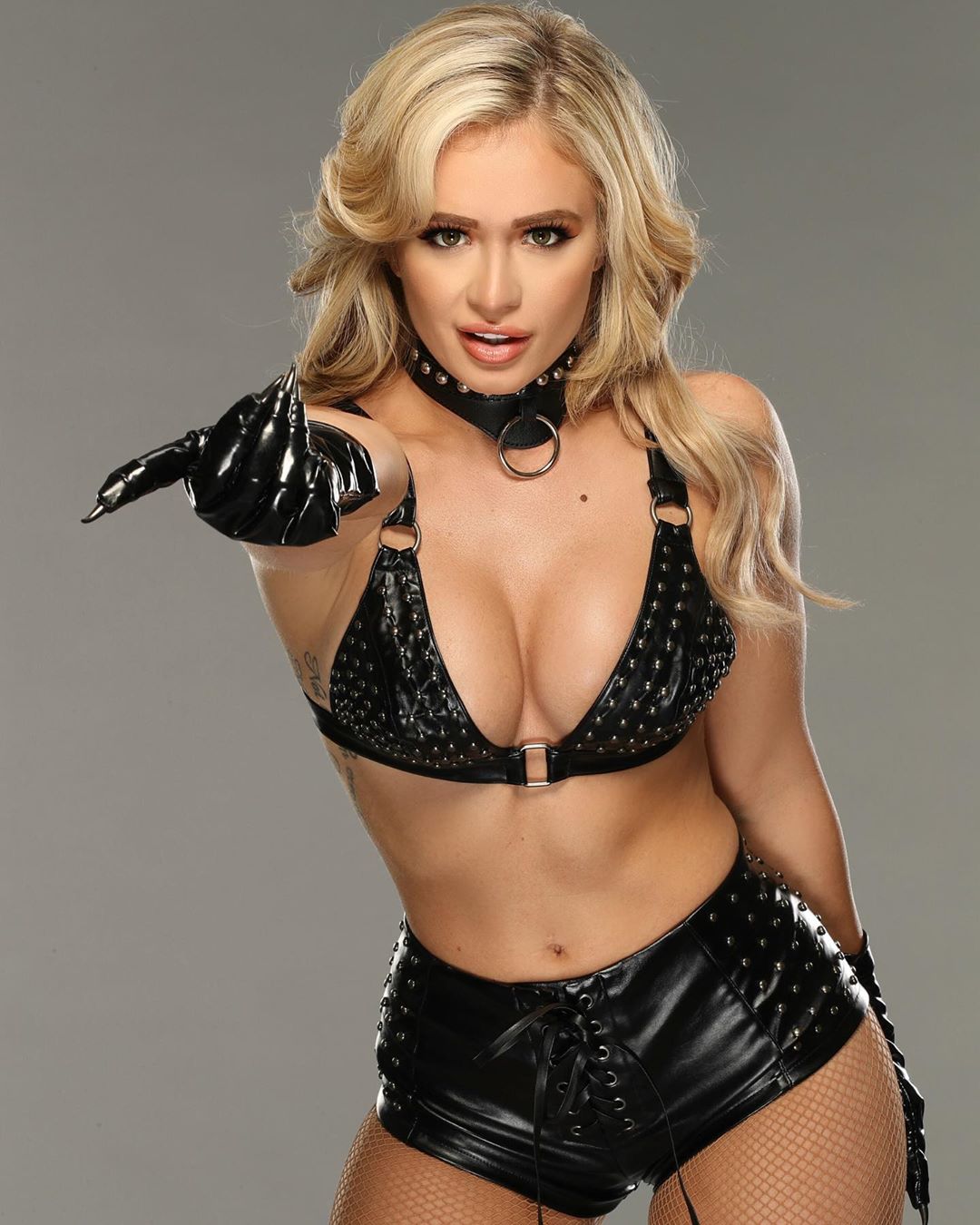 Wrestling Observer Newsletter now reports that there was talk of Scarlett receiving her own tryout this coming Friday, likely at the WWE SmackDown taping. Karrion Kross is also expected to be present on that tryout for a second consecutive week. In the meantime, he also appeared on this week’s Raw for a special TV appearance.

Scarlett has been a great addition to WWE NXT Champion

As noted by several sources, NXT Champion Karrion Kross wrestled Shelton Benjamin at Monday’s WWE Main Event taping before Raw went on the air. NXT North American Champion Bronson Reed also wrestled Drew Gulak to receive a win. Scarlett was not with Kross, but both champions had their title belts. There is no update yet on why Kross’ valet wasn’t present in his corner for Main Event.

While many people do know about the real-life relationship of Karrion Kross and Scarlett, WWE has yet to show that on their TV screen. The latter does work as the in-ring valet of the NXT Champion but she has never been mentioned as Kross’ girlfriend, to date. 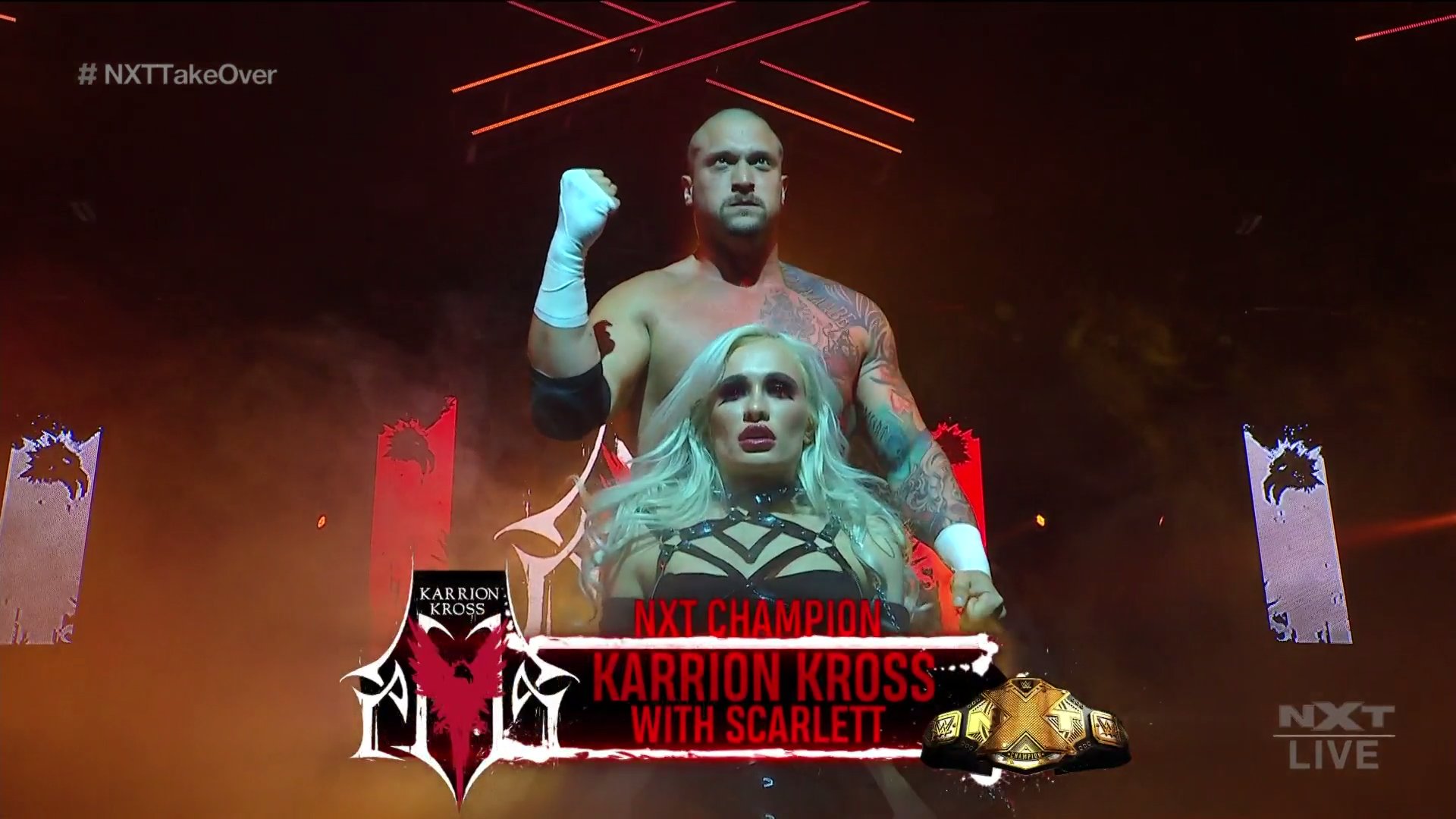 The WWE NXT Champion recently spoke with Justin Barrasso of Sports Illustrated to discuss his real-life relationship with Scarlett. He had some extremely praising words for her to taking care of him during last year’s injury timespan,

“She helped me with everything. People love to be invincible on television, but no one really is. I was periodically concerned I wouldn’t come back in the same shape or how my body would respond to hitting the canvas. She was there for me every step of the way, telling me what I needed to hear and not what I wanted to hear.”