Seth Rollins made his main roster debut in 2012 as part of The Shield. Although he was part of that dominant tandem for the early part of his career, he gradually went on to become a top superstar in the company. Thus, he has already racked up plenty of noteworthy moments at the second biggest pay-per-view event of WWE calendar, SummerSlam.

His journey at the PPV started with the Lumberjack match versus Dean Ambrose in 2014. Next year, Seth Rollins defeated John Cena with the aid of John Stewart to become the WWE and United States Champion, at the same time. In 2016, he competed in the inaugural Universal Championship match against Finn Balor that stole the show. 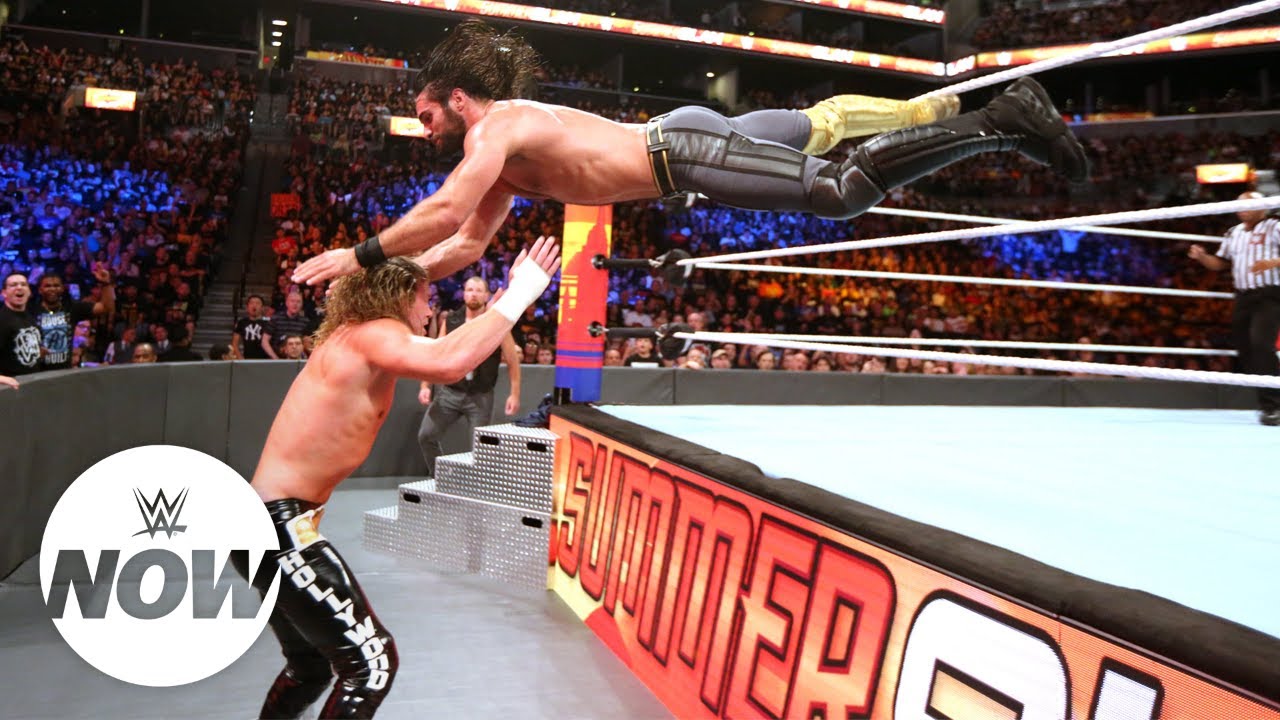 Next year, Seth Rollins ended up winning the tag team titles along with Dean Ambrose in 2017. Last year, he slew the Beast Incarnate, Brock Lesnar, in the main event to reclaim the Universal Championship. During an interview with BT Sport, the Monday Night Messiah was asked to pick one particular SummerSlam match that he considers to be the most memorable.

“Oh, man. I have had some real bangers there. To be honest with you, anytime you beat John Cena with the help of John Stewart, it’s pretty sick. A year prior to that, Ambrose and myself had one of the best lumberjack matches in history,” said Seth Rollins.

The Architect of The Shield mentioned how his match against Lesnar played out, last year. It earned some rare praise from WWE legend Stone Cold Steve Austin. Seth Rollins then went into detail on why winning the Toronto crowd over the course of the match was so critical for him and this is the reason why this is his all-time favorite SummerSlam moment.

“I finally got the match I wanted out of Brock last year. That is the one (type of match) I had been hoping for since I got put in a situation to work with Brock.”

“My back was up against the wall. I went into Toronto and began to get strong backlash from our hardcore audience. Luckily for me, I ended up turning [boos into cheers] during the course of the match, beating Brock in a hell of a fight. I’ll have to go with that moment, to be honest.” (Transcription by wrestlingINC.com) 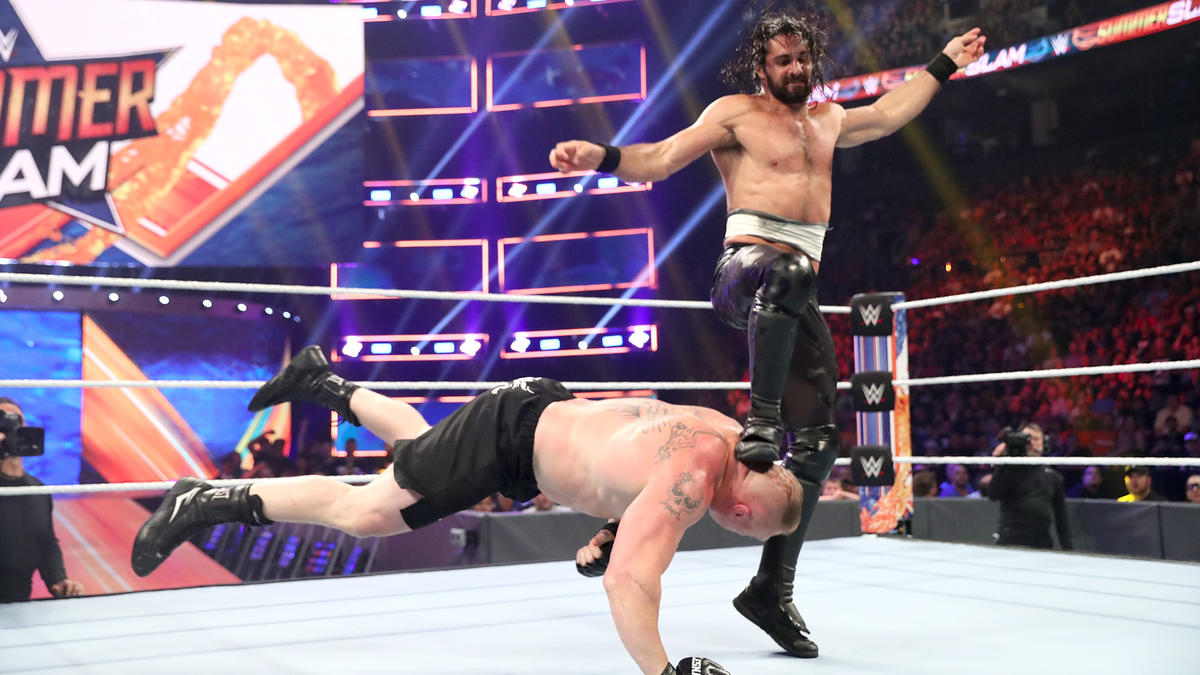 Seth Rollins will be looking forward to create more SummerSlam moments as he returns on the show on August 23rd. On this upcoming edition of the show, he takes on Rey Mysterio’s son, Dominik Mysterio, who is making his WWE in-ring debut. The Messiah already has the upper-hand by hurting Dominik badly on Raw.