Over on WWE Smackdown, Sami Zayn has become the new number-one contender to WWE Universal Champion Roman Reigns. WWE officials planned a valiant mean to crown the new challenger as they handed an opportunity to various members of the locker room to be the next opponent for the Head of the Table.

As seen, this week’s post-Survivor Series edition of SmackDown on FOX was headlined by a Black Friday Invitational Battle Royal to determine the next challenger for Roman Reigns. Zayn emerged as the winner who was originally sent through the middle rope earlier in the match and spent most of the time outside the ring. 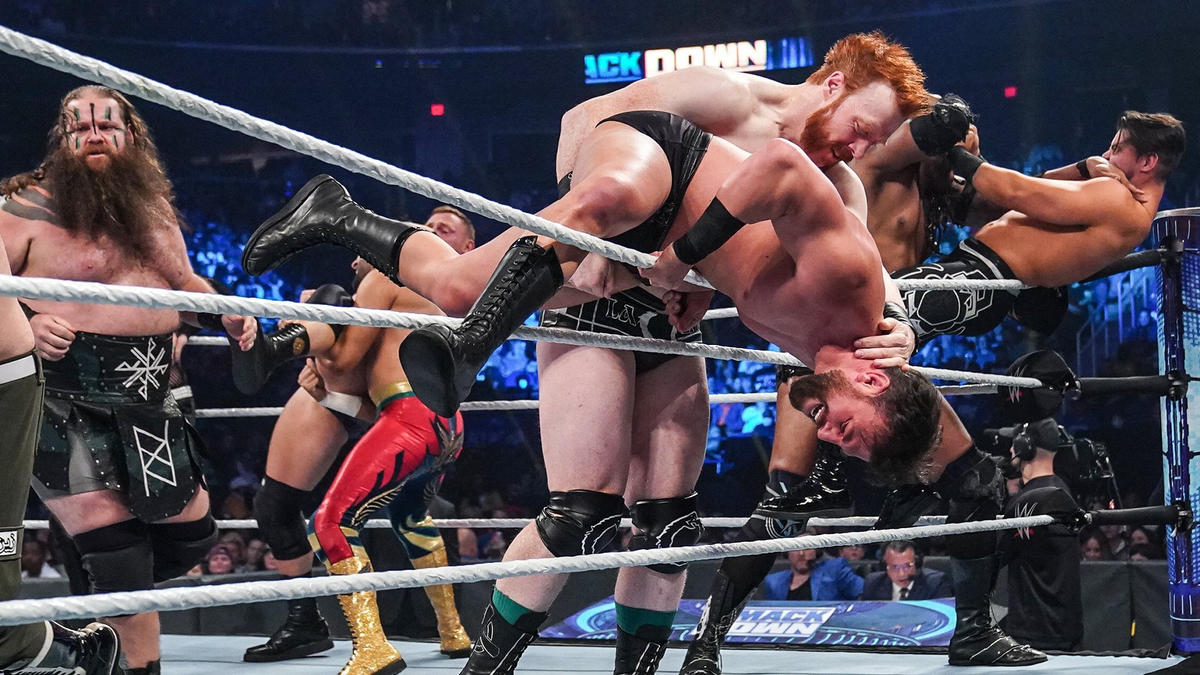 During the finishing moments, Jeff Hardy eliminated Happy Baron Corbin to seize the win and celebrate in his hometown of Greensboro. But suddenly, Zayn re-entered the ring and tossed Hardy for the victory. It was then realized that Zayn was never eliminated from the match in the first place.

In more news from Smackdown, the show kicked off with an in-ring segment with Universal Champion Roman Reigns, Paul Heyman, and Kayla Braxton. Heyman addressed the rumors of the Island of Relevancy while speaking about rumors of Brock Lesnar’s suspension being no longer intact. 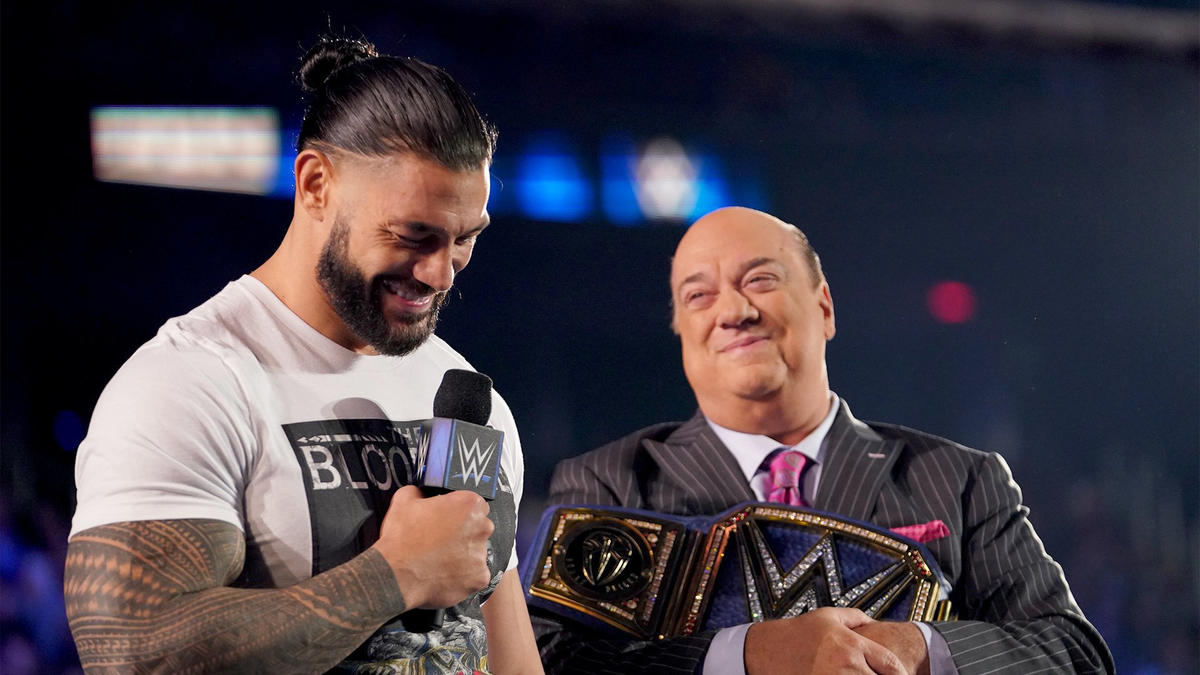 The Tribal Chief then took the mic and said Lesnar is the biggest loser around here. He also reminded defeating WWE Champion Big E at Survivor Series this past Sunday in a Champion vs. Champion battle.

Roman Reigns also addressed the Black Friday Battle Royal, to crown the new challenger for the Universal Title. As he had no problems with the number of opponents in the match as they will all fall. Interestingly, he concluded the promo by teasing a departure from WWE, “When my days are done around here, which could be soon, you all will acknowledge me.”

There’s no confirmed update on what the top WWE Superstar was indicating. Meanwhile, he could be confronting Brock Lesnar, next week as the latter’s suspension has been lifted.