During this past Friday’s Throwback Edition of WWE SmackDown, Jimmy Uso made his return to the WWE programming. This earned quite the attention from the WWE Universe and now WWE wants to capitalize on it. He is likely to become a new champion, earlier than expected in order to enlarge the Samoan rule on the blue brand. It’s pretty evident to happen in due course.

The current storyline is that Jimmy Uso isn’t interested in joining forces with Universal Champion Roman Reigns and Jey Uso on SmackDown. However, he eventually will, just like Jey did at the fall of last year after some failed attempts in winning the Universal Title on two separate PPV occasions. 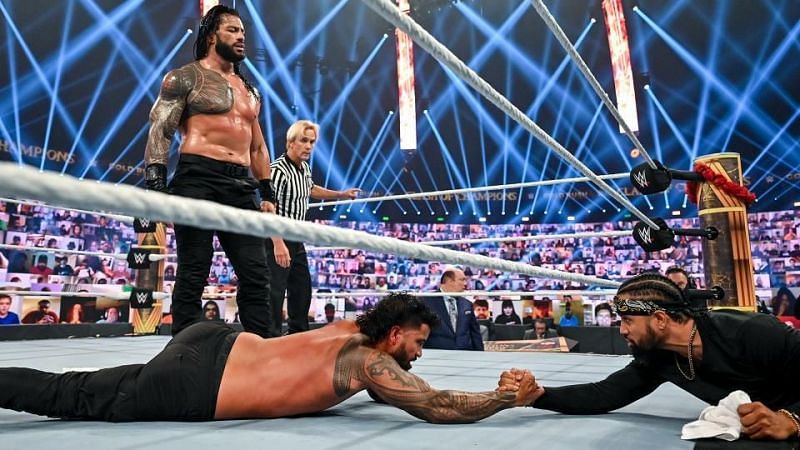 According to the reports of Wrestling News, WWE officials have plans for The Usos to become SmackDown Tag Team Champions once again. It means that all the three Samoan brothers – Roman Reigns, Jey, and Jimmy Uso will be champions in this Samoan stable whom people also like to call The Bloodline. This will be an all-heel version of the faction which was already seen in WWE.

WWE officials also want The Usos to defeat a babyface tag team to become the new SmackDown Tag Team Champions. This means that the current tag champs, Bobby Roode and Dolph Ziggler will most likely lose the belts to the team of Dominik and Rey Mysterio as they are babyfaces and already in the line to have a title shot at WrestleMania Backlash this coming Sunday.

It certainly means that a title change is imminent at this Sunday’s PPV while the new champions will drop the belts to The Usos in the coming weeks. Probably, the father-son duo may not have a long title run. 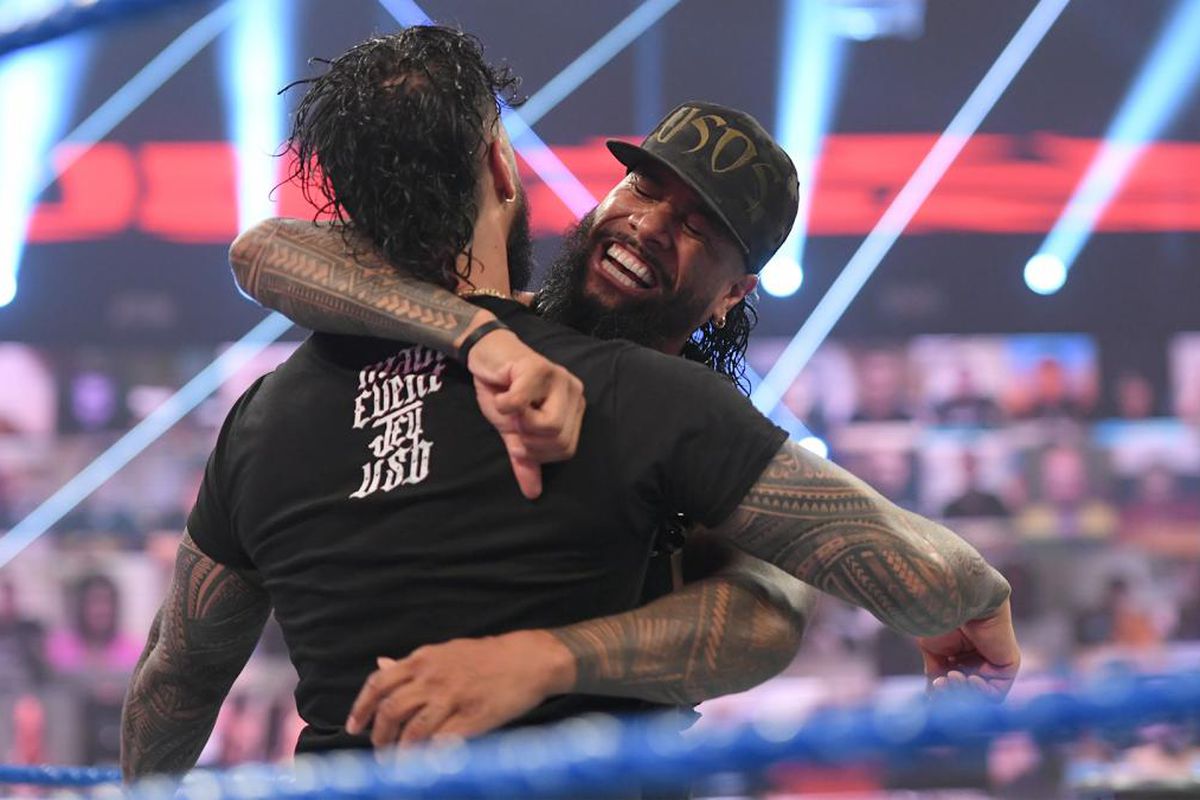 According to the reports Wrestling Observer, Mia Yim (former RETRIBUTION member Reckoning) is set to make her SmackDown debut on this week’s go-home episode for WrestleMania Backlash. Mia was a member of the RAW roster, but she’ll change brands as RETRIBUTION faction already broke up.

Reports claim that Mia was originally scheduled to debut on last week’s Throwback Edition of SmackDown, but some changes in the creative plan canceled that. No confirmed update is available on whether she will use her RETRIBUTION gimmick upon debuting on the blue brand.