Gran Metalik of the Lucha House Party has become the new number contender to WWE Intercontinental Champion AJ Styles on this week’s SmackDown. WWE also announced that Metalik will challenge Styles on next week’s episode on FOX.

Last night’s SmackDown witnessed Metalik winning a Fatal 4 Way match beating Shorty G, Drew Gulak, and his own tag team partner, Lince Dorado. Metalik secured the pinfall win performing a top rope flying elbow drop on G. The Lucha House Party members shared some intense moments during the match, but they were right back on on the same page by the end. 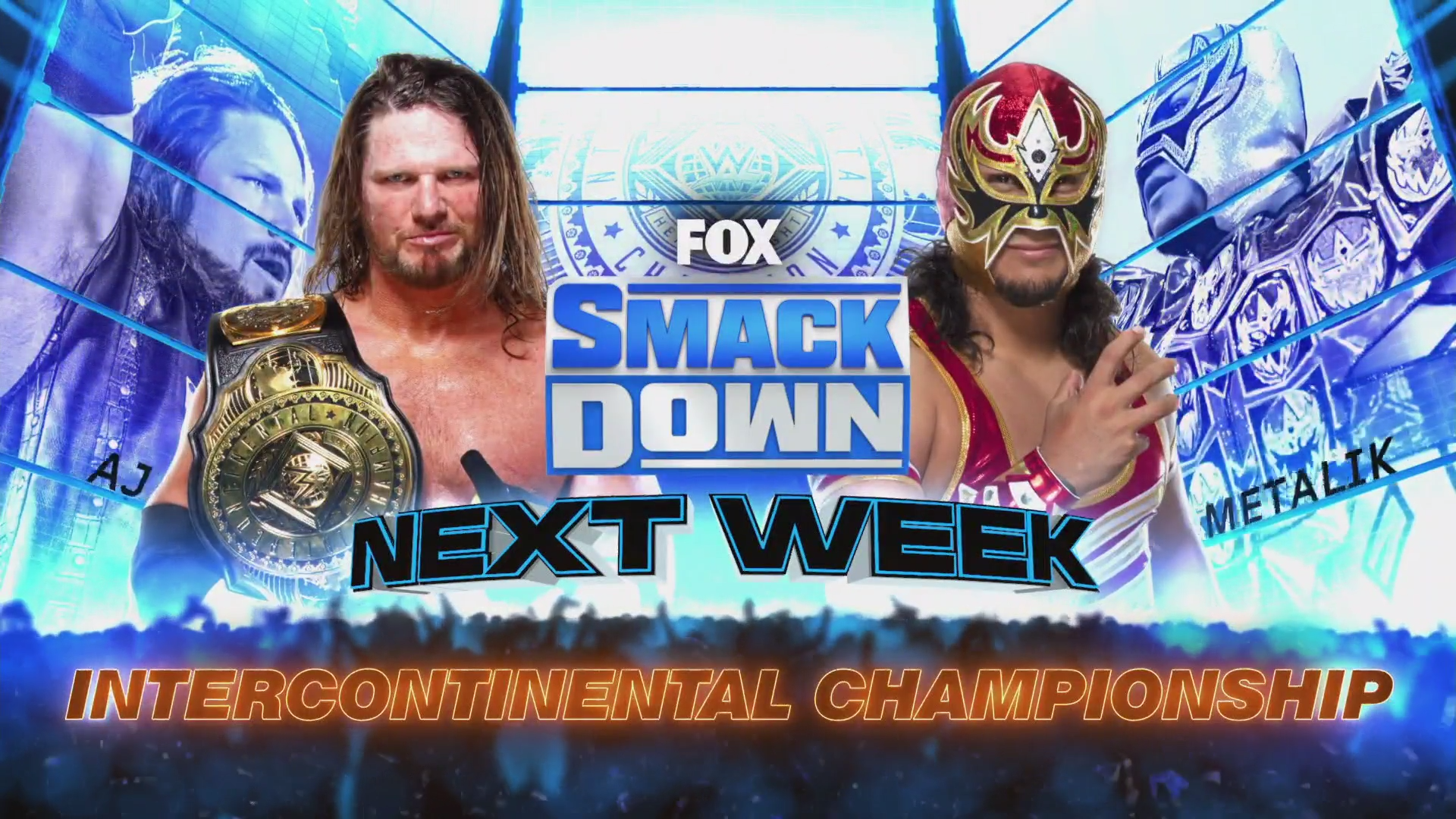 Once the match was over AJ Styles entered the ring and slapped Metalik to the face. But he ended up getting knocked out of the ring to the floor by the King of the Ropes.

It should be noted that Styles won the vacant Intercontinental Title on June 12 episode of SmackDown by defeating Daniel Bryan in the finale of a tournament. Since then, Styles retained over Gulak on July 3rd, and Riddle on the July 17th episode.

Cross became the number one contender to Bayley, again as she defeated her own tag team partner Alexa Bliss in the opening contest of last night’s show. Bayley herself announced that Cross and Bliss will have to compete in a match and the winner will get a title shot. 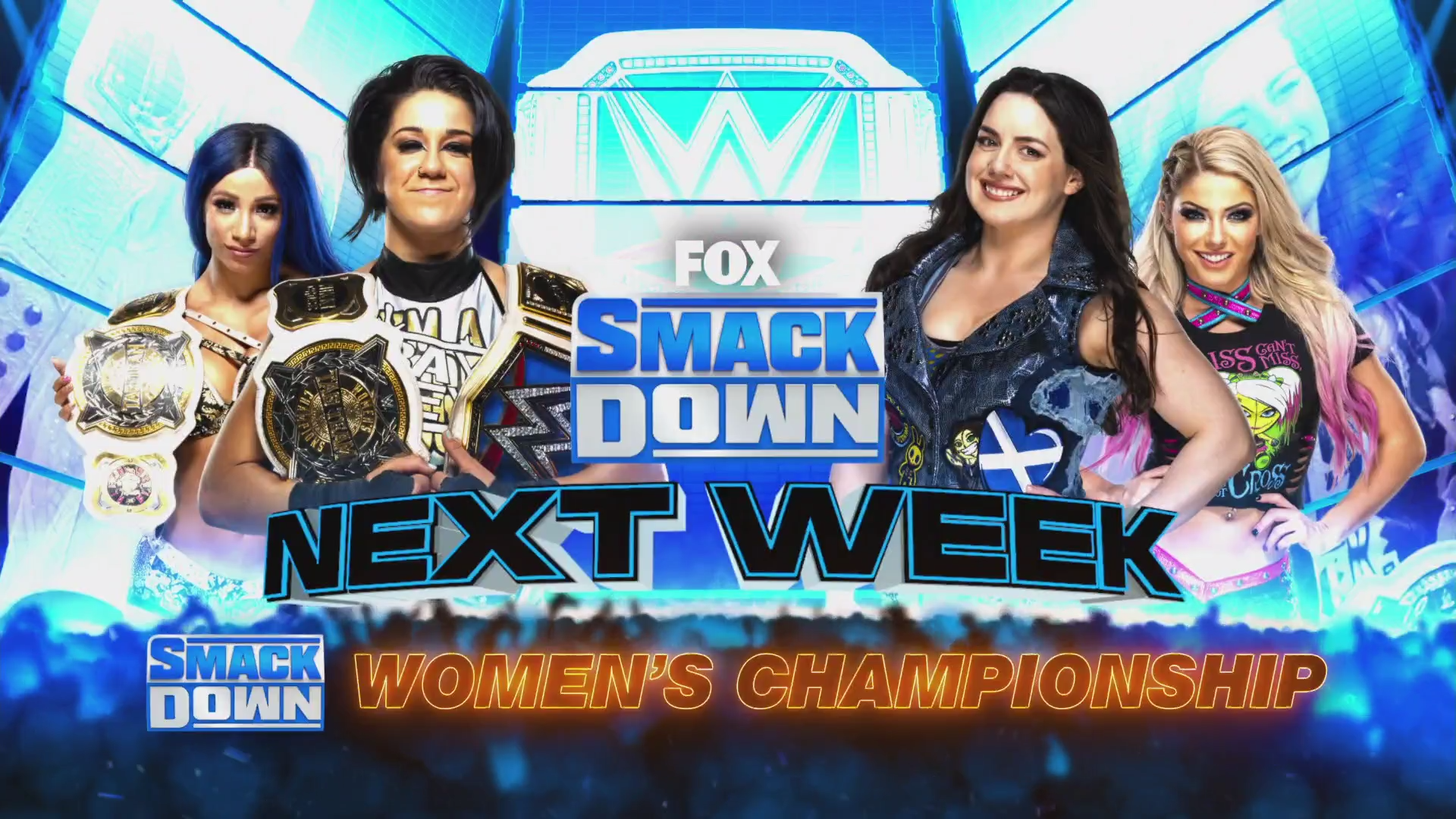 Bliss was checking on an injury to Cross when the latter took advantage and pinned Bliss for the win. After the match, the two got back on the same page.

SmackDown also witnesses a confrontation between Lacey Evans and Naomi during the Miz TV segment. Evans mocked Naomi doing nothing in her WWE career that is going on for nearly a decade infuriating the latter. Naomi then hit Evans straight into the face ruining her makeup before leaving. These two will now battle in a match, next week continuing the rivalry. 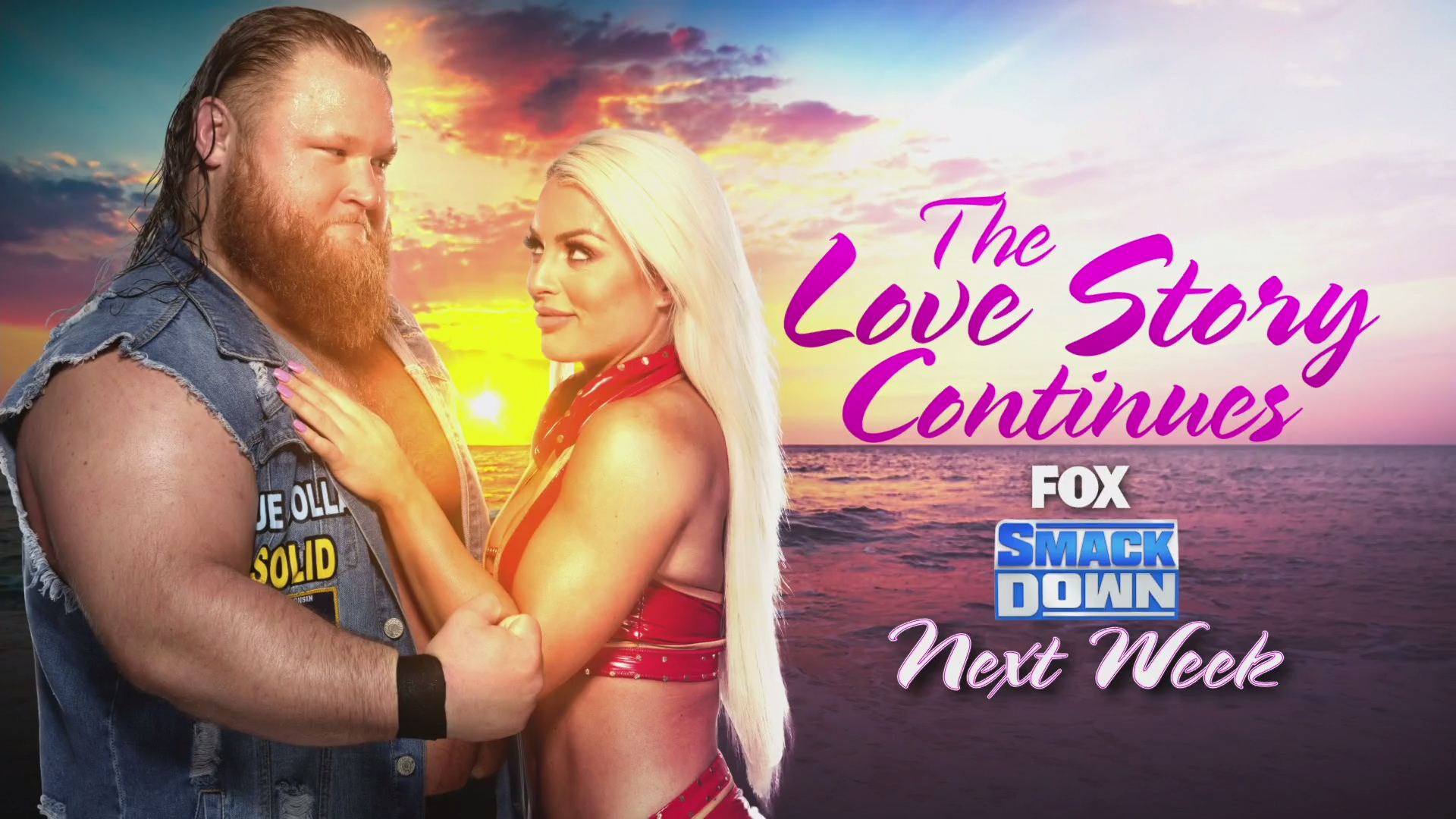 Also, we get a video package on the relationship between Mandy Rose and Money In the Bank briefcase winner Otis. They have been absent from the show for the past few weeks. But it was noted that their love story will continue through next Friday as both of them will be present on SmackDown.