SmackDown aired last night with all the fallouts from the 2020 Extreme Rules PPV. The women’s tag team champions Sasha Banks and Bayley addressed the title picture. Naomi appeared on Miz TV talking about her future.

The main event of the show had a Bar Fight on the card between Sheamus and Jeff Hardy as the show aired from the WWE Performance Center in Orlando, Florida. Check out the results,

Women’s Tag Team Champions Sasha Banks and Bayley opened SmackDown to cut a promo on how great they two are. Alexa Bliss and Nikki Cross came out interrupting them mentioning how Bayley cheated at Extreme Rules to win. Cross wanted a future title shot. Bayley announced that she’d have to defeat Bliss in a match to get that opportunity. 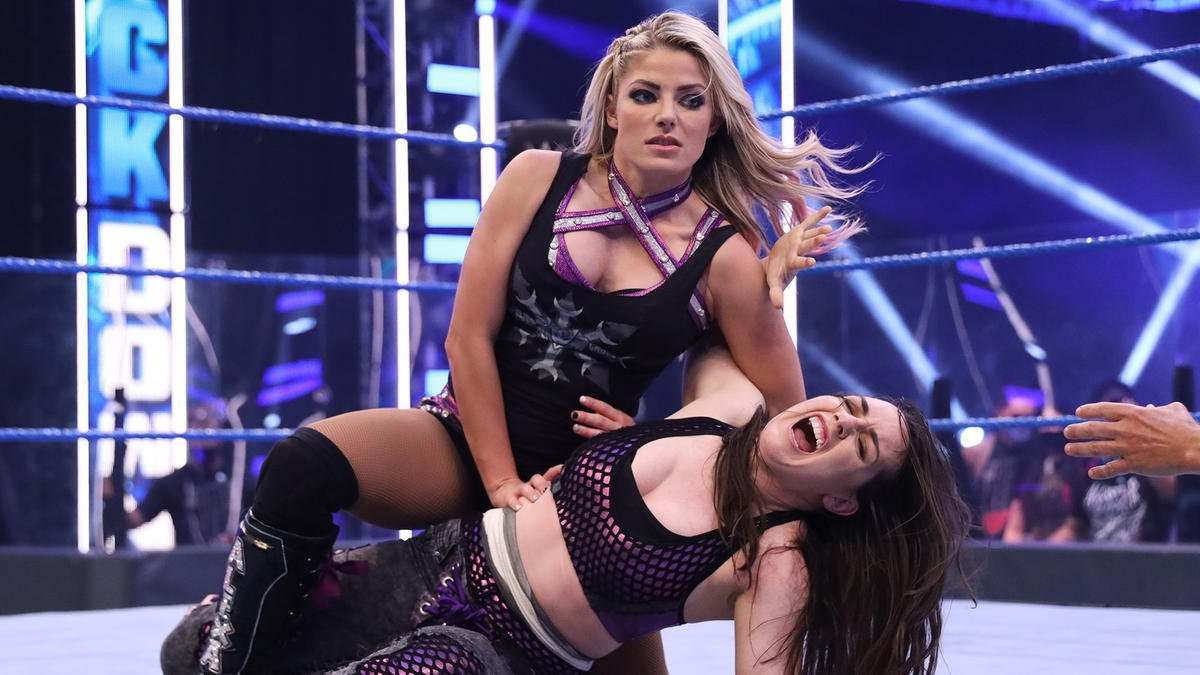 Thus Alexa Bliss vs Nikki Cross goes down in the opening contest of SmackDown. Bliss delivered a big sunset flip Powerbomb to which Cross countered with an inverted neckbreaker. She went for a crossbody but Bliss moved out of the way. Bliss was concerned about Cross being hurt but Cross took advantage by rolling her up to get the win.

An episode of Firefly Funhouse aired where we saw how The Fiend has been unleashed on Braun Strowman and it’s not good for him.