As reported earlier, WWE Superstar Sonya Deville had to deal with some serious issues, earlier this year. She has been involved in a kidnapping case where a stalker tried to make her the victim via forceful abduction. Due to the instant presence of mind, she was able to escape the situation and hand over the accuser to the local police who took over the case.

As per the latest updates, depositions for the case against the kidnapper, Phillip Thomas will begin on February 3, 2021, with Sonya Deville, Mandy Rose, and a neighbor of Deville’s, as reported by Wrestling Inc. It’s to be noted that Rose, one of the best friends of Deville who’s also her WWE colleague was present during the time of the incident as a witness. 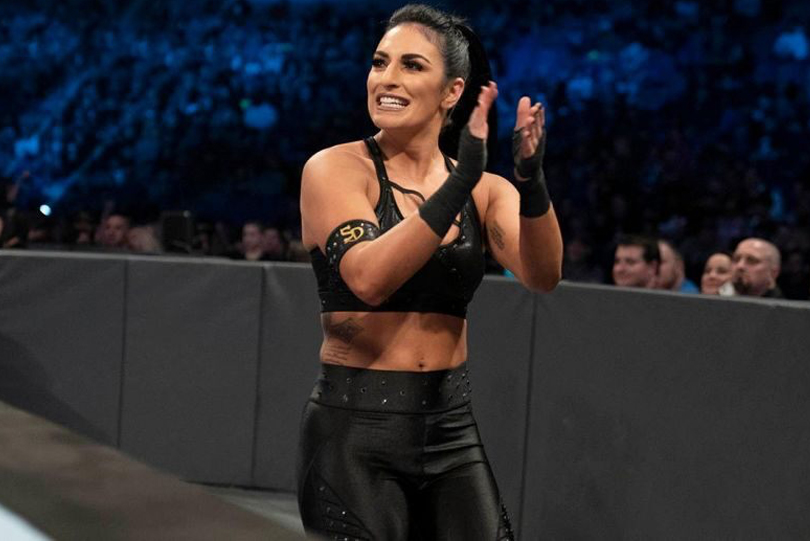 The case will proceed to other Sheriff’s Department deputies and investigators, which could last until at least March 17, 2021. This could eventually push back Sonya Deville’s return to WWE programming. The trial date will probably be set for June, at the earliest which could be dragged into the summer.

The source additionally informed there are fifteen people from the Hillsboro County Sheriff’s Office, involved in this case that received some mainstream attention. The Sheriff’s office recently looked into Sonya Deville’s paperwork to inform her that she was needed for her deposition. But she might have moved from her Orlando property. They tried to get done with paperwork on November 23rd but court documents revealed that it was unserved as she either moved or vacated the property.

The accuser, Thomas had been charged with Aggravated Stalking (third-degree felony), Armed Burglary of a Dwelling (felony punishable by life), Armed Kidnapping for Ransom or Reward or Hostage (felony life), and Criminal Mischief for Less Than $200 (second-degree misdemeanor). As noted earlier, he attempted to abduct Sonya Deville from her home on the night of August 17th, after years of stalking her online. Thomas broke into her home while carrying a backpack containing a condom, pepper spray, zip ties, duct tape, window punches, and extra clothes.

The incident happened when Sonya Deville was in a storyline with Mandy Rose to produce a match at SummerSlam 2020. But in real life, they have been staying together in Orlando. This incident spotted them together breaking the kayfabe perspective of the WWE angle. Following this, Deville lost a Loser Leaves WWE match against Rose to go into a hiatus from TV.