WWE storylines feel more organic depending on how the stars involved in it playing their roles. Sonya Deville and Mandy Rose’s program over on SmackDown was one of those which fans had to take seriously as these two did produce a lot of bad blood. They took a long time to come head to head, but we have seen plenty of real moments included that sometimes made us think whether they had that much hatred in real life.

Sonya Deville recently revealed that it was very important for them to keep the feud authentic. The former half of the team Fire & Desire appeared in a conversation with Better Together with Maria Menounos. She spoke about her feud with Mandy Rose and explained how they have one common goal and that was to make the fans care about what the two of them were doing.

Sonya Deville added that she thinks it’s the most genuine storyline of recent times,

“The only thing that’s been important to Mandy and Me throughout this entire thing is that we keep it authentic. We make it something that the fans- whether they love Mandy or hate Mandy, they love me or hate me – we don’t care. We just want them to feel something.”

“I think at the end of the day, that’s what most performers want. I’m saying my truth, Mandy’s saying her truth, and we’re both completely entitled to do so, and it’s up to you guys whose truth you side with! Love me or hate me, I think it’s one of the most genuine storylines WWE has done in a long time. It’s super rewarding.”

The feud between Sonya Deville and Mandy Rose has also heavily featured Dolph Ziggler and Otis as the latter duo played the role of the respective male partners. Ziggler has been sent to Raw leaving us to wonder what could be next for the two. Ziggler previously stated that if WWE had live events then he could be developing better chemistry with Sonya Deville. But unfortunately, that didn’t happen. 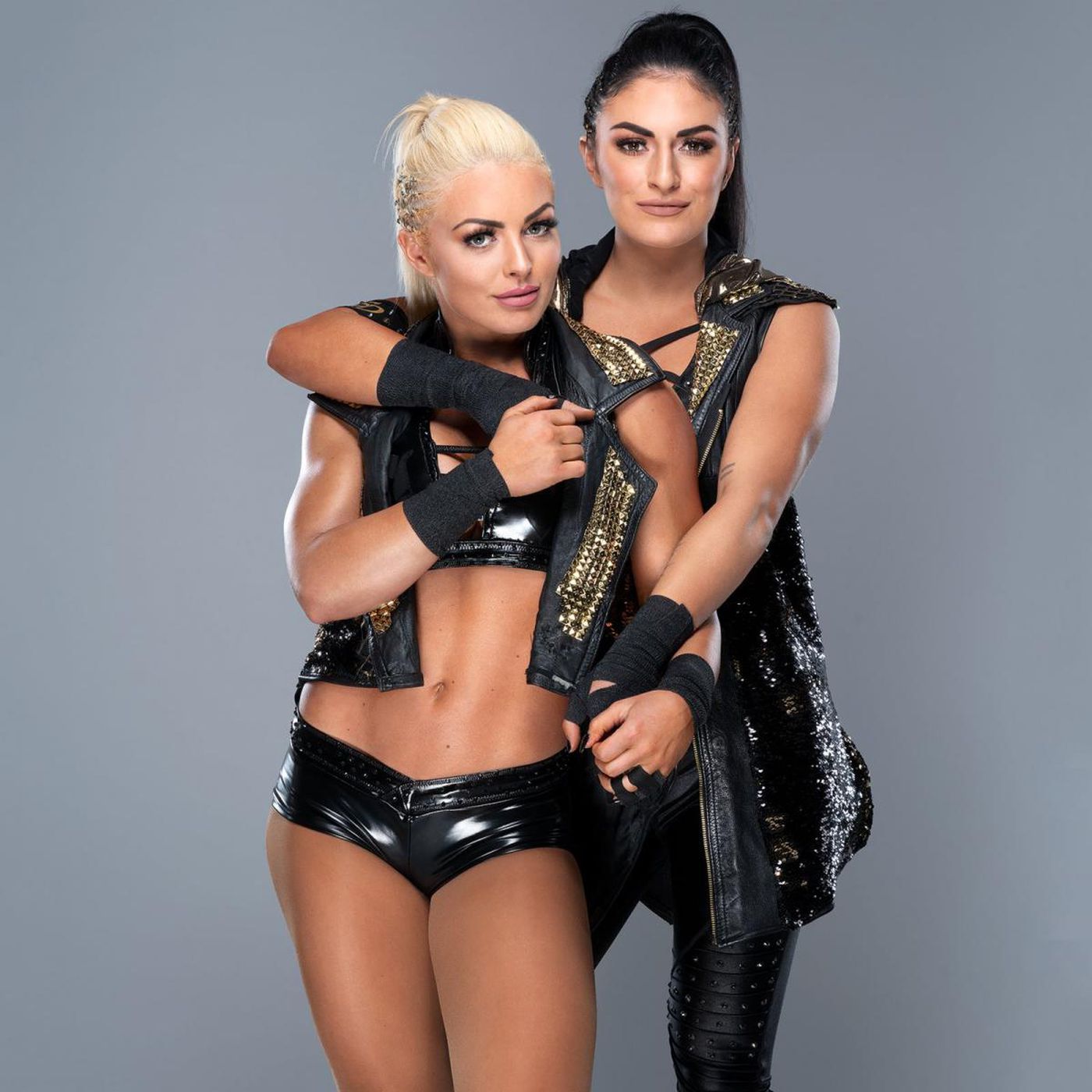 As for the original feud, it did have a lot of potentials to be one of the best rivalry of the year as the audience did care about it. Mandy getting together with Otis was a move that kept the interest going for the fans. But for some reason, WWE never really cared about the culmination of the story between Sonya Deville and Mandy Rose. Hopefully, they get a spotlight at Summerslam.

Last year, Sonya Deville and Mandy Rose pitched a lesbian angle to the WWE creative team. It wasn’t accepted, but in WWE, you can absolutely expect the unexpected. But right now, both Daddy Deville and The Golden Goddess will move on to their next storyline on the SmackDown brand.