Speculations Rise On WWE Potentially Gearing Up For Sale

A lot of recent speculations have been going on within the professional wrestling circuit and online regarding WWE potentially up for sale. After the most recent mass releases, rumors have become pretty rife about the owner Vince McMahon could be agreeing to sell his company. As seen last night, the officials have targeted top-tier superstars to let go of the company.

WWE has made a number of budget cuts as of late, with round one taking place in mid-April as they did in April 2020, another round came in mid-May, and then 6 more releases were confirmed last night – Braun Strowman, Lana, Aleister Black, Ruby Riott, Buddy Murphy, and Santana Garrett. A major corporate restructuring was also noted in May, led by WWE President & Chief Revenue Officer Nick Khan while a number of top officials from the corporate were let go. Khan was brought on in August 2020, and this latest corporate makeover performed by him has only fueled rumors of a WWE sale to a mainstream company like Comcast, FOX, or Disney.

It’s being believed that Nick Khan is positioning the company for a sale, right now. Former writer of the creative team Dave Schilling posted the following on Twitter,

“Ummm I think WWE is for sale.
You don’t cut talent assets on this level unless you are trying to maximize profits before a sale.
Braun is a legit top guy, a former world champion, and a merchandise mover. Aleister Black was getting a push on TV LAST WEEK. This is very telling.”

No confirmation is available on WWE being available for selling

Fightful Select also supported the theory while no confirmation regarding the situation was noted by them, till now,

“A lot of these releases were a surprise to many, and several within the company have already inquired to Fightful about the endgame of said releases.

There is a lot of speculating within about a potential sale down the line, but we’ve not heard that from WWE officials.”

On a contrary note, Brandon Thurston of Wrestlenomics issued a lengthy report on a Twitter piece on why he thinks a WWE sale is not happening.

Foreboding that WWE is preparing to sell is the stuff of cynical wrestling fan fatalism. New leadership came on in August and is still in Year 1. I would be shocked if WWE sells in Vince's lifetime. 1) Nick Khan indicated to Cowherd that Vince has no intention to sell. 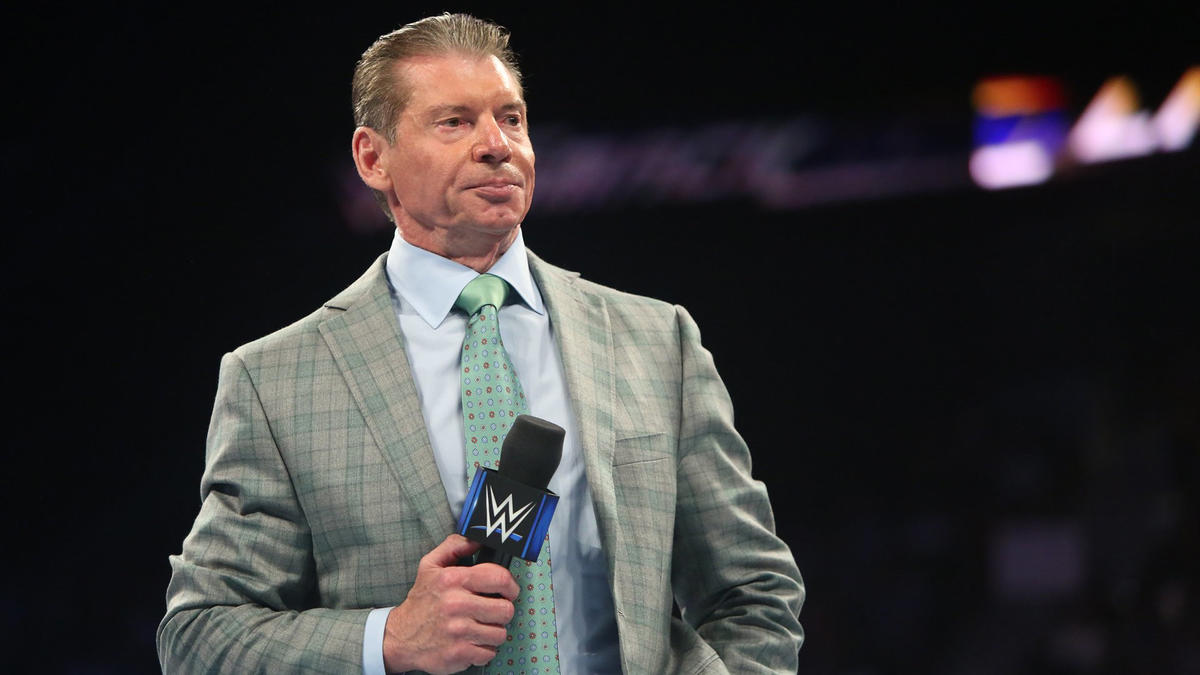 Meanwhile, Bryan Alvarez said on Wrestling Observer Live that WWE is being set up in a way so that it could be sold,

“I do know and you can report this, there are a lot of people in and out of WWE and the business, fans, it’s no secret.

Everybody believes Nick Khan is setting this company up to be sold.

How do you say that it’s budgetary reasons when you’re making so much profit?

Well, you say it’s budgetary reasons when you decide the amount of money that you’re going to spend on talent.”

WWE being up for sale rumors have made the rounds for years now, but the company itself made it look true recently with these cuts and restructuring. Only time will tell whether it will legit happen, someday or not. Vince McMahon owns this brand as a publicly-traded company which can’t just be outright “sold” to a buyer as there are several factors at play. It also includes Vince’s controlling interest and regulatory approval to let it happen.

Eva Marie: Current Plans For WWE To Use The Eva-Lution On Raw