WWE Network will be airing Superstar Spectacle on January 26th as it marks the Republic Day celebration in India. The taping for the show was carried out prior to this week’s Smackdown, from the Tropicana Field at Tampa Bay, Florida which is WWE’s current ThunderDome setup. Ringside News published the spoilers from the show taping, last night.

A handful number of main roster Superstars from both Raw and Smackdown were booked for Superstar Spectacle including the likes of Rey Mysterio, Charlotte Flair, AJ Styles, Bayley, The New Day, Shinsuke Nakamura, Cesaro, Dolph Ziggler, Robert Roode, and Ricochet. Two-time WWE Hall of Famer Ric Flair was also advertised to be a part of this special show dedicated to the Indian audience.

Several Indian talents were evident to appear on the show. Former WWE Champion returned to action after an absence of several months. Plus, the reigning WWE Champion Drew McIntyre returned to action as he was cleared to compete after testing negative for COVID-19. Here are the spoilers from the first-ever Superstar Spectacle on WWE Network which will be broadcasted via Sony Pictures Network.

Jinder Mahal then came out to congratulate India on the occasion of the Republic Day. He asked the virtual audience to make noise because WWE could make Superstar Spectacle a weekly show if they’re loud enough. Per ITN Wrestling, “A Dhol Beater came out followed by several dancers for a Bhangra performance. After Bhangra, a dance party was waiting in the ring for some Bollywood style dancing.”

Triple H then provided a narrative to the Indian culture as the matches of Superstar Spectacle shortly began. 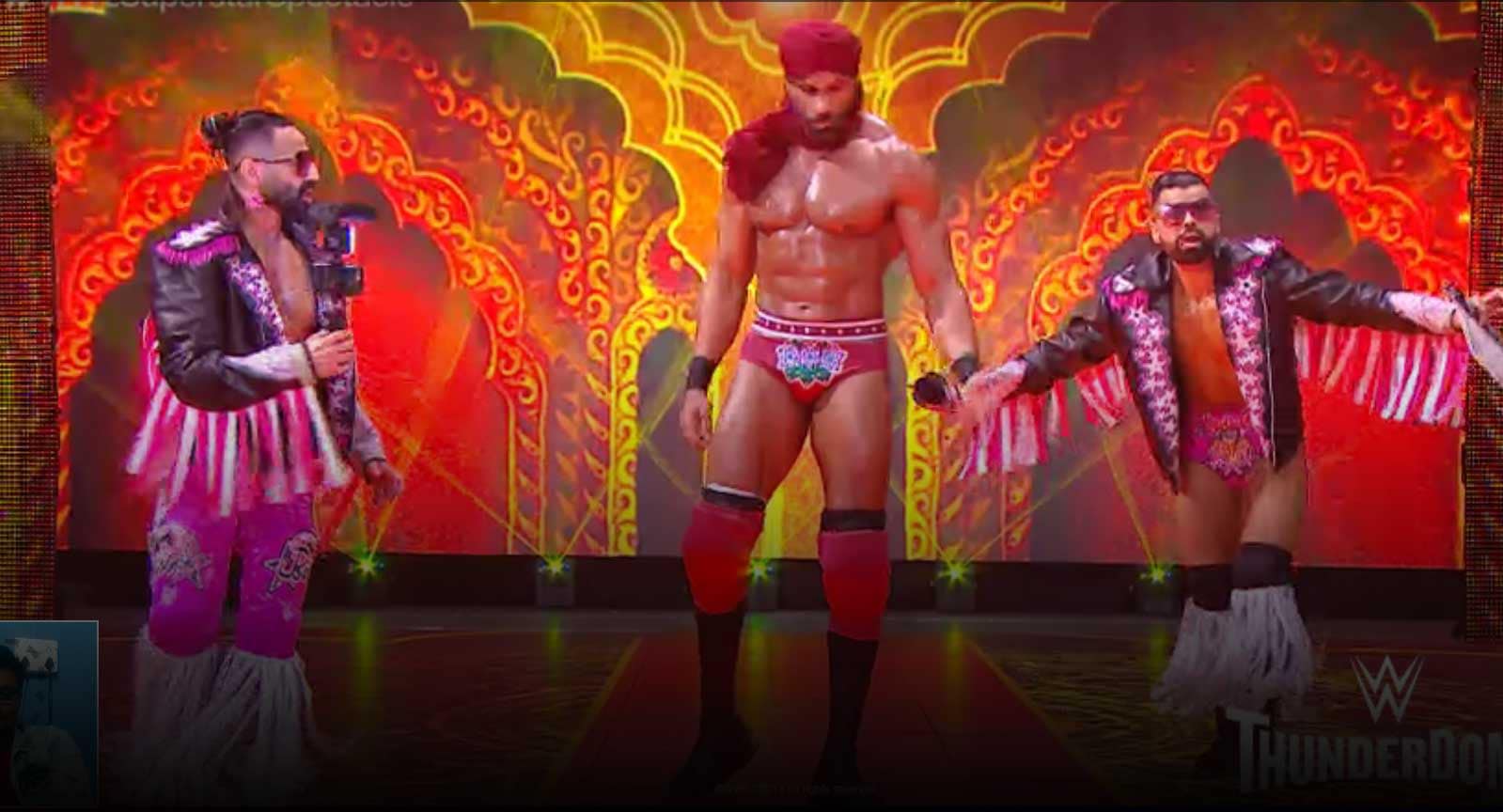 Balor made Guru Raaj look stronger in this match although Balor maintained control. Balor delivered a shotgun dropkick followed by a 1916 DDT for the victory.

Shanky and Zanjeer dominated this tag match while Rey mostly took the beating. Shanky gave a big boot to Cesaro setting him up for a 619. Mysterio hit it and followed up with a Frog Splash for the win.

Styles dominated this entire match at Superstar Spectacle. Rama broke out of a Calf Crusher and went for a belly to belly from the second rope, but Omos provided the distraction. AJ nailed Rama with a Phenomenal Forearm for an easy win.

Flair picked up the singles win via hitting the Natural Selection in this short tag team match. 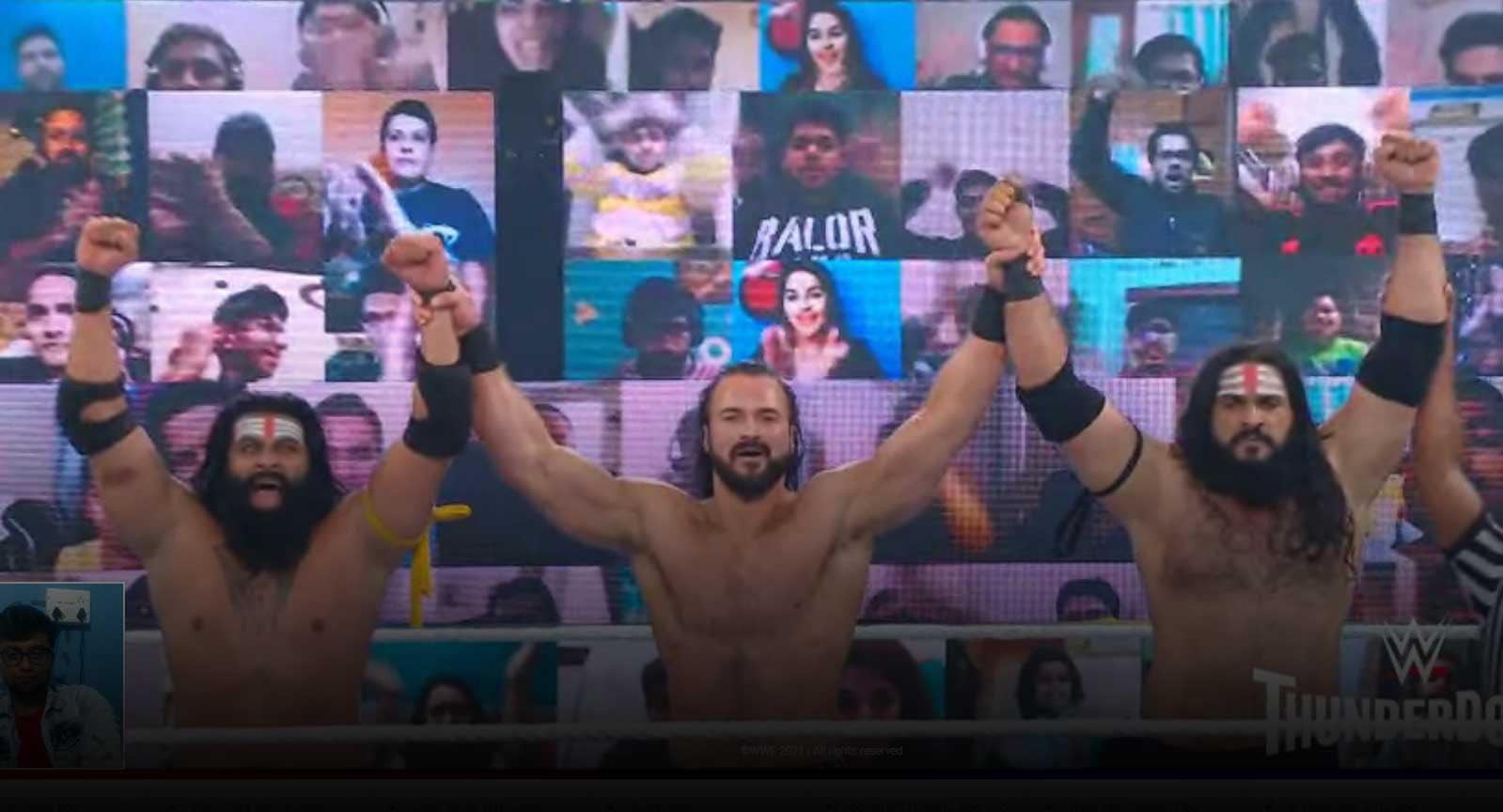