SmackDown aired this week where the challenger for the Universal Championship was set to address the situation created with the title. An obstacle course challenge was announced for the show alongside an Intercontinental Championship match. Check out the results from the show that aired from the Tropicana Field in Tampa Bay, Florida.

Roman Reigns and Paul Heyman came down to the ring to open things on Smackdown. They seemed really angry at Pearce fooling them, last week by introducing Kevin Owens as the new opponent of Reigns for the Royal Rumble. Heyman seemed to be really frustrated about it and challenged Pearce to a one-on-one match. Pearce shook his hand to make the match official, for later the night. 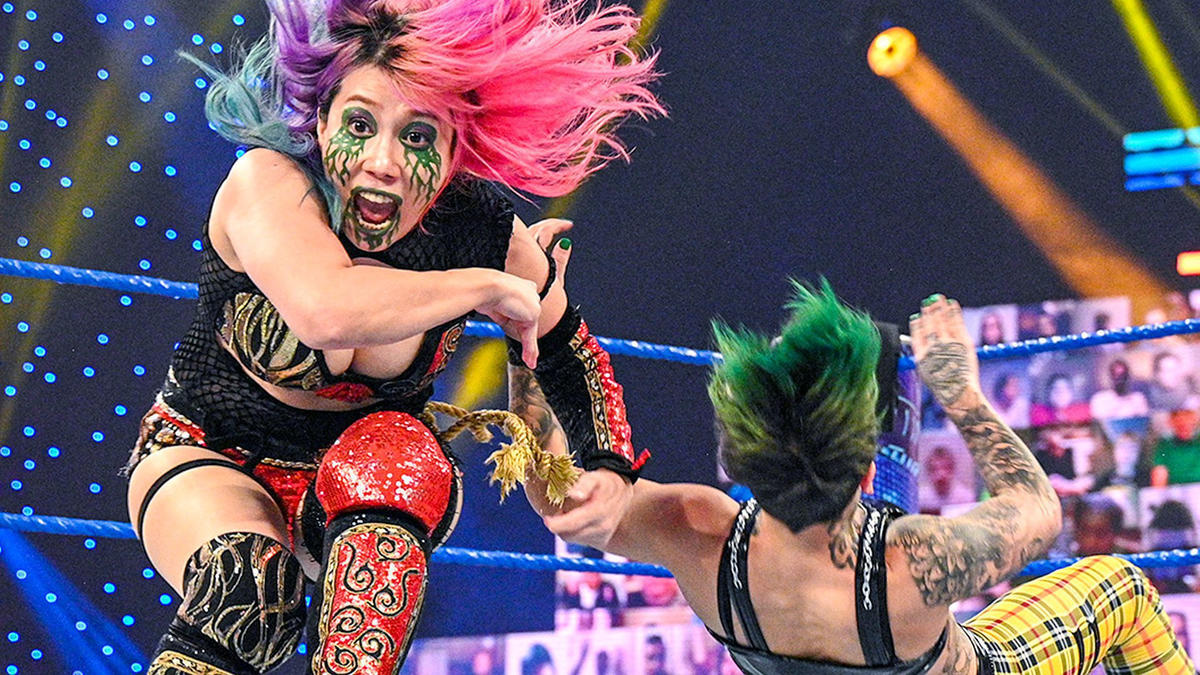 Asuka and Charlotte Flair vs. The Riott Squad was the opening match of Smackdown. Asuka delivered a release German suplex and went for the Asuka Lock but Liv made a tag to Riott. Billie Kay got on the apron to distract the referee when Riott rolled Asuka up for more than a 3-count. Asuka knocked Liv and Billie off the apron. And hit a Codebreaker to Riott Flair tagged and hit the Natural Selection for the win.