Stephanie McMahon is literally The Woman when it comes to the WWE and its female talents. She’s very outspoken when it comes to WWE’s Women’s Evolution, too as she’s part of the process from the very beginning. She is also incredibly proud of this has progressed and there is still a lot more they can do around this theme.

Stephanie McMahon recently spoke to Fox Sports where the topic of WWE’s Women’s Evolution was nurtured. She doesn’t want it to be a big deal, anymore when women feature in the main event scene. It simply needs to be the commonplace just like the men superstars. WWE has been pretty successful in doing so in the past few years. 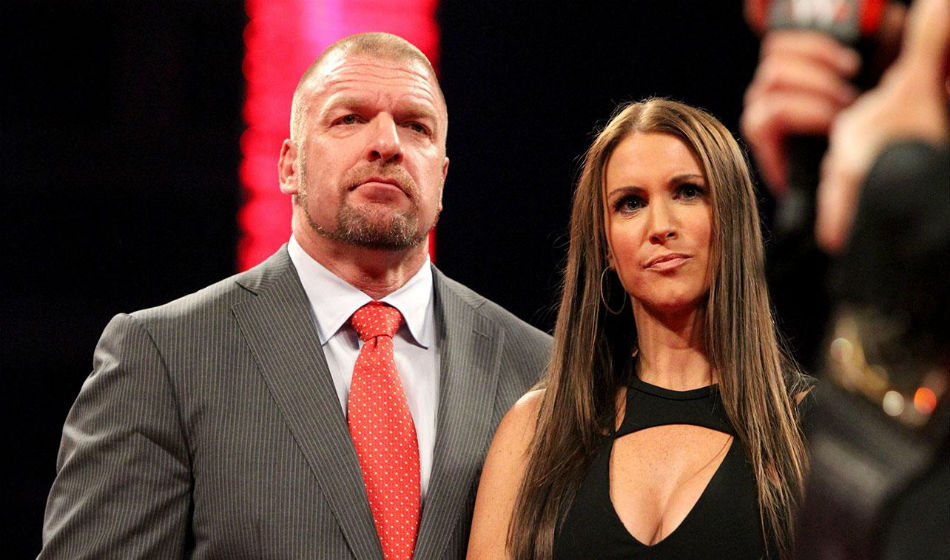 The Boss Lady also mentioned how WWE is increasing focus on women in their current storylines. She also praised the job they have done so far and how the performers have lived up to the opportunity presented.

“I don’t want it to be a big deal anymore when our women are the main event,” said Stephanie McMahon. “I think that they just should be equally alongside the men. There needs to be parity on the roster, I’d love to see an equal number of men and women equally represented. Of course, at times that would ebb and flow, but I think that would be very important. And just more storylines, more women, more storylines. I think that we’ve done a good job — I really do — but I think we can do even better.”

Stephanie McMahon also expressed her desire to hire more female writers in the company. She also wants to have total equality in the WWE where half of the roster will be represented by females, someday. The Billion Dollar Princess is definitely stuck to her mission to elevate the women’s status and bring them to the forefront, overall.

But she did mention how her legendary husband also helped in this process. The National recently spoke to Stephanie McMahon where she discussed how Triple H has helped move the Women’s Evolution along. The EVP of Talent Relations in WWE is determined to recruit the best athletes to the company and that includes women as WWE always build their roster for the future.

“He started recruiting elite female athletes, as well as men, and he started training the women the same as the men, giving them the same amount of match time on television at our live events. These women, when given the opportunity, absolutely started to steal the show every time, [to the point] our fans started chanting ‘this is wrestling’ and ‘women’s wrestling’.” 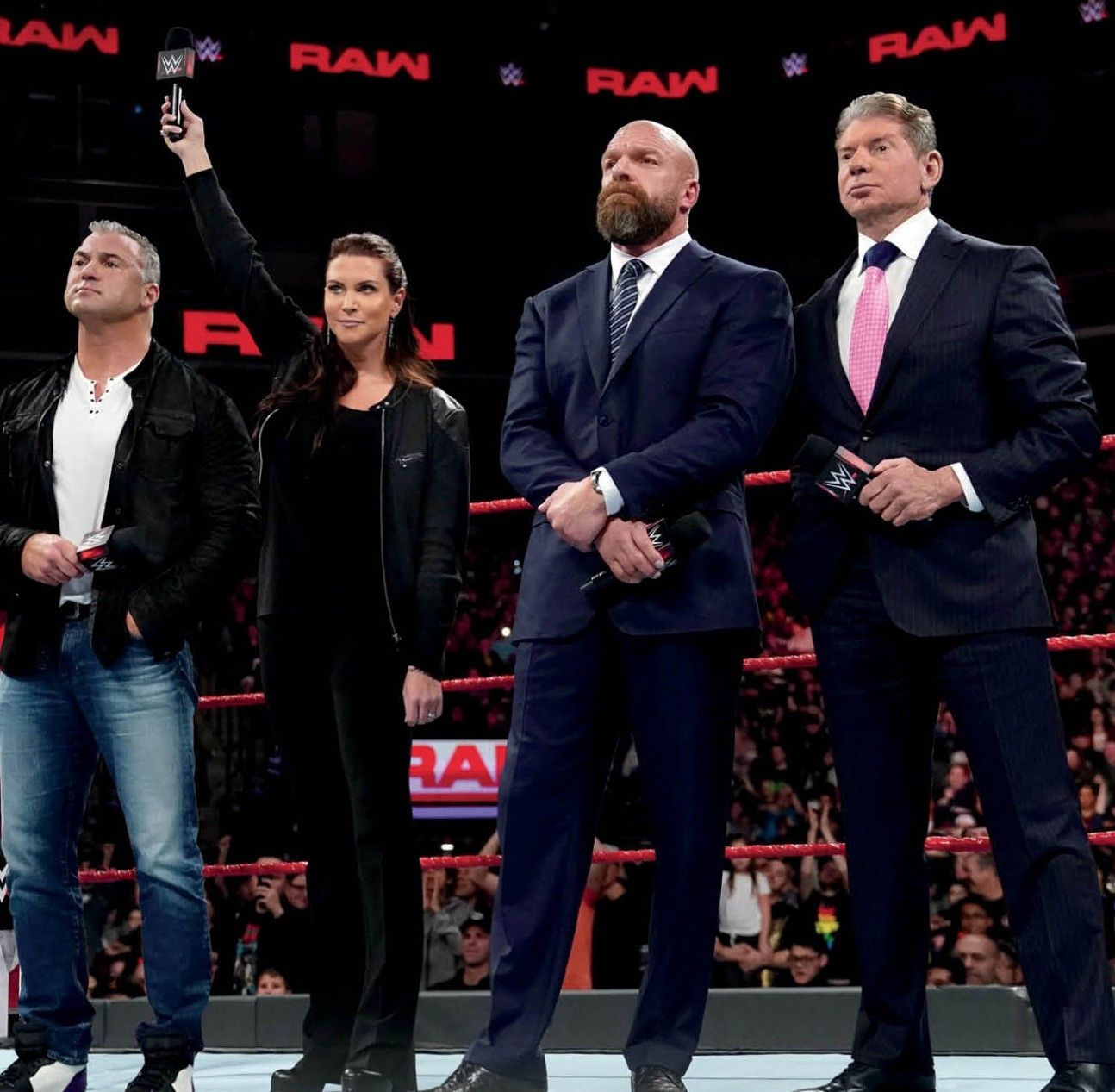 Despite the efforts, WWE didn’t host Evolution II in either 2019 or 2020. Stephanie McMahon said they are trying to make it happen. The idea of Evolution II has been pitched a few times backstage in WWE, but then the creative team has shot down the idea.

With the absence of Becky Lynch, Charlotte Flair, and possibly Ronda Rousey, Vince McMahon will never give the green signal to another all-female WWE pay-per-view event.