Roman Reigns has finally returned to WWE in an emphatic fashion by destroying “The Fiend” Bray Wyatt and Braun Strowman after Summerslam 2020 main event. The Falls Count Anywhere championship match from last night saw The Fiend defeat Braun Strowman by pinfall to capture the title. Once the new champion was expected to celebrate his title win, The Big Dog was back in the scene delivering a beatdown on him.

Braun Strowman was all about showing his monstrous side as he punished The Fiend all over the ThunderDome. The challenger kept on kicking out even after digesting Chokeslams and Running Powerslams. Strowman took a toolbox and brought out a box cutter to destroy the ring. The Fiend was up on his feet who planted Strowman with a Sister Abigail on the exposed woods of the ring to get the win at Summerslam 2020. 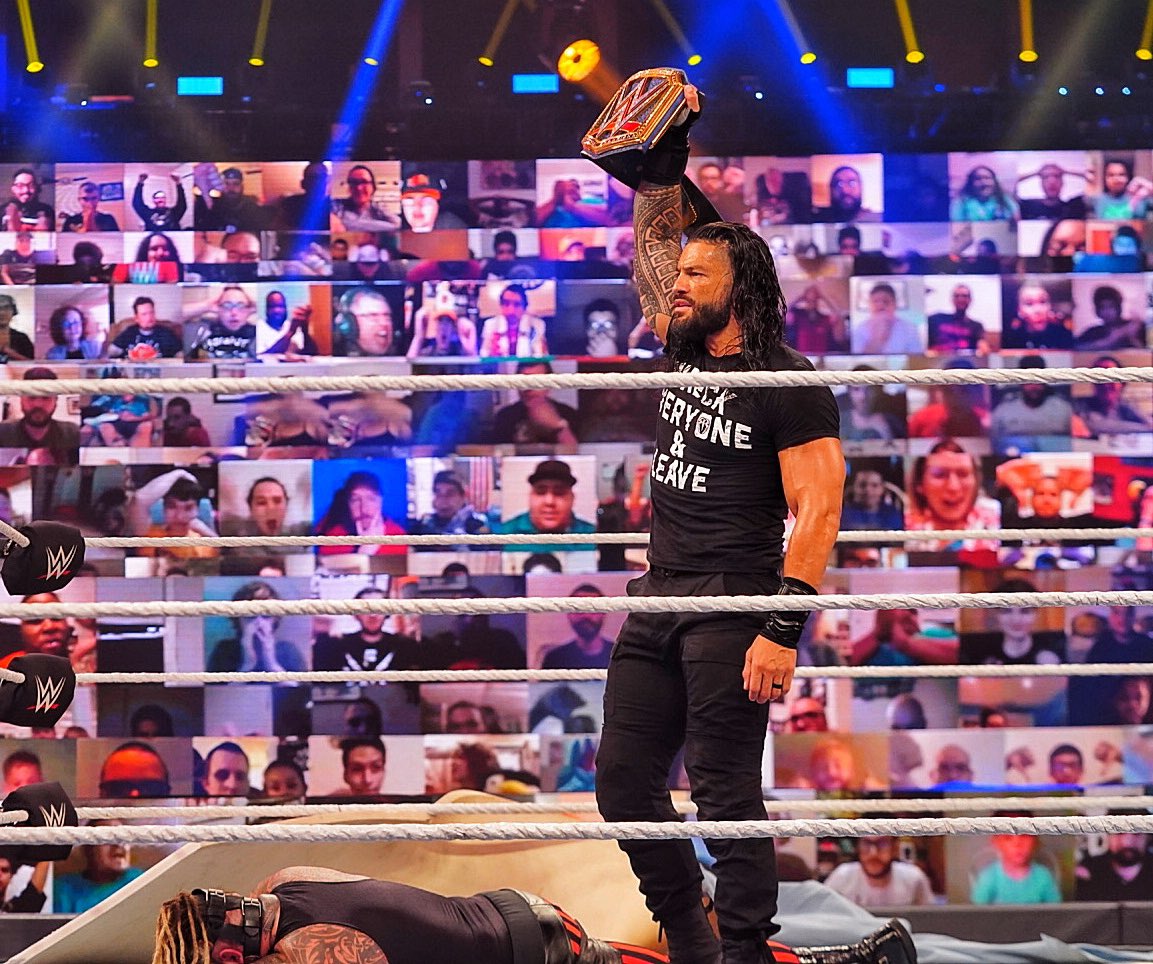 Wyatt’s title celebration was short-lived as Roman Reigns made his return to WWE and delivered a Spear to take out the new champion. Reigns then attacked Braun Strowman at ringside with a Spear and several steel-chair shots.

He went back to the ring to The Fiend and delivered two more spears on him to stand tall. SummerSlam 2020 went off the air with Reigns holding the Universal Title over The Fiend.

The Summerslam 2020 appearance was the first for Roman Reigns as he’s absent from WWE since the March 20 SmackDown episode. He had taken time off and also opted to skip the WrestleMania 36 match with Goldberg due to concerns while working during the COVID-19 pandemic. 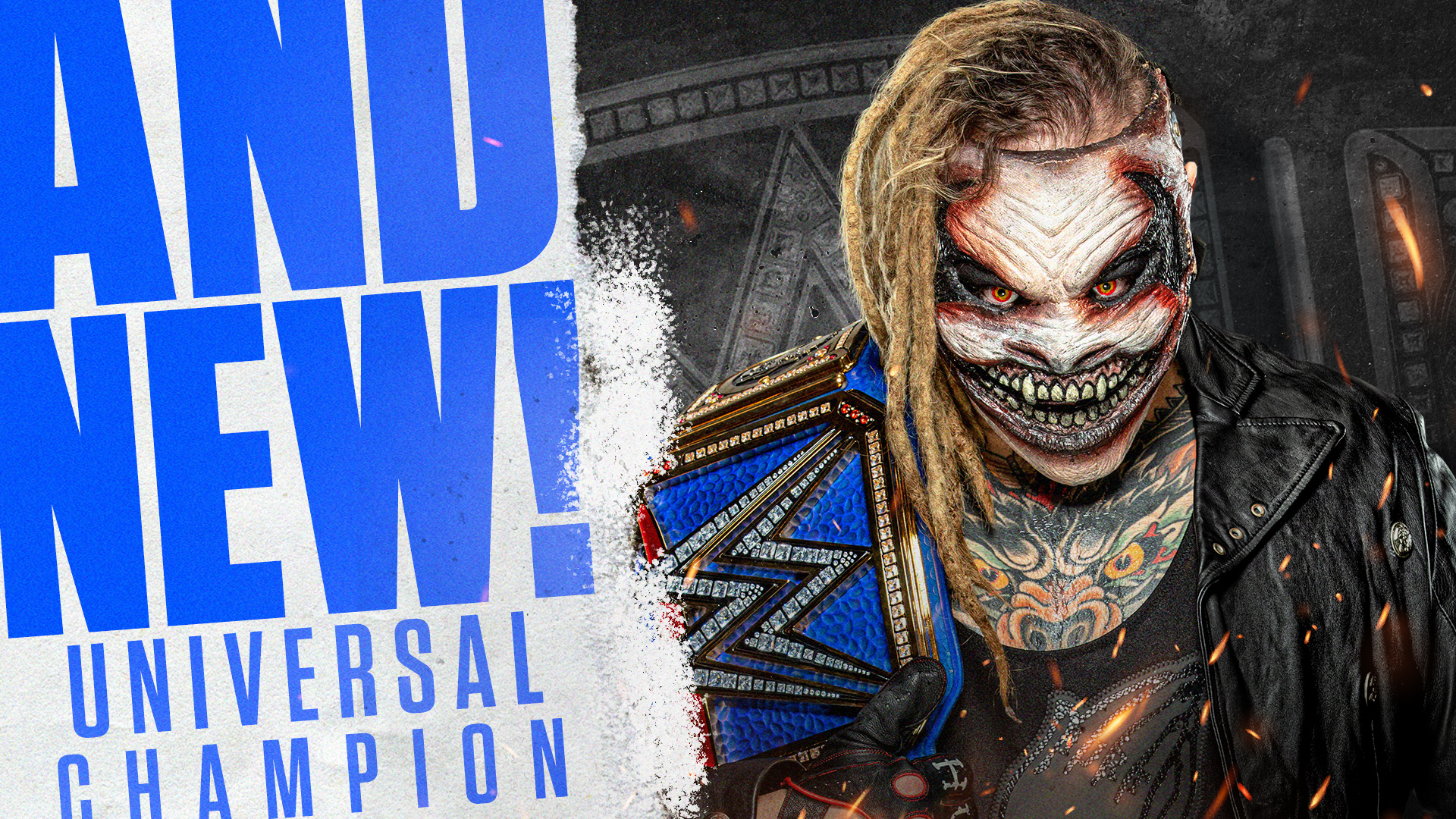 He has not wrestled since defeating King Baron Corbin in a dark match at the February 28 SmackDown, the night after he defeated Corbin in a Steel Cage Match at WWE Super ShowDown in Saudi Arabia. (His last TV appearance)

There had been speculations on the WWE’s franchise player returning to work now that WWE has moved to a bigger residency at the Amway Center in Orlando that is also being dubbed as the WWE ThunderDome. The rumors apparently came true at Summerslam 2020.

On a related note, this is The Fiend’s second Universal Title reign that he has just begun at Summerslam 2020. He won the title for the first time at Crown Jewel 2019 on October 31st. Goldberg took the title away from him at Super ShowDown whereas Strowman won the title back at WrestleMania 36 by defeating WWE Hall of Famer Bill Goldberg.