The ongoing feud over the Universal Championship between Braun Strowman and The Fiend Bray Wyatt has been ongoing for a few months now. It started all the way after WrestleMania 36. After a month’s halt following Money In The Bank 2020, the program took off in mid-June. Now that they’ve been booked in SummerSlam, rumors suggest that it’s going to end, next week. 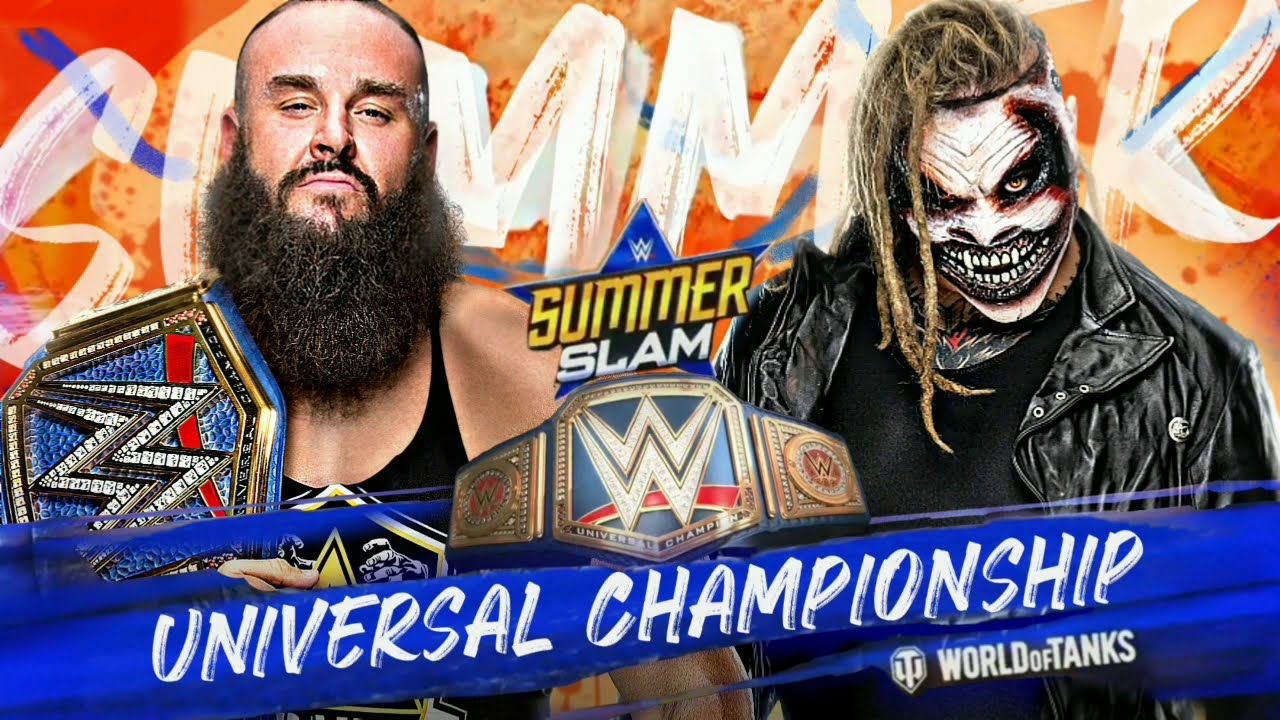 After facing the two of the Three Faces of Bray Wyatt, Braun Strowman is now all set to finally square off against the dangerous, of them all, The Fiend at the biggest party of the summer. The Universal Championship will be hanging in the balance that gives the challenger a chance to gain back the title that he lost in February to the legendary Goldberg.

As seen on Sky Bet, the betting odds for Braun Strowman vs Bray Wyatt at WWE SummerSlam have been released. Going by these, it seems The Fiend would do very well to walk away with the belt this time around. After all, he’s been telling it all the way that the title which belongs to him, is now being possessed by Braun Strowman and he would pay for this.

In terms of the released odds, The Fiend is currently the clear favorite to win the SummerSlam match and thus become the new Universal Champion with 1/5 odds by his name. On the other hand, Braun Strowman is a huge 10/3 underdog heading into the high stakes match which marks the toughest title defense of his championship tenure. He will reportedly fail in retaining.

It should be noted that Braun Strowman won the Universal Championship at WrestleMania 36 by defeating Goldberg. He then went on to have a successful defense at Money In The Bank against the Firefly Funhouse version of Bray Wyatt. A month later, he bulldozed The Miz and John Morrison in another championship match at WWE Backlash. Bray Wyatt’s original version then returned to the scene to set up a Swamp Fight at the Extreme Rules PPV. Strowman ended up losing the bout that ended with The Fiend’s return who dragged the Monster Among Men into the Swamp.

Strowman is now out of that lake, perhaps donning a heel personality who accepted the fight against the demonic character at SummerSlam. Fans are ready to see the end of this story with The Fiend reclaiming the belt.