The Miz apparently picked up the first injury of his WWE career. Going by the reports, he is dealing with the same from the Zombies Lumberjack Match with Damian Priest at this past Sunday’s WWE WrestleMania Backlash pay-per-view. Priest won that match to end the rivalry against the top star while he also defeated John Morrison in a singles contest on this week’s episode of Raw.

There’s no word on how severe the injury is or how long it would keep the WWE Raw Superstar out of action. Rather, F4Wonline.com only reports that The Miz suffered a knee injury during the loss to Priest. There’s no update either on the spot which may have caused the injury at the PPV. The finish saw the zombies eating him in the ring in a kayfabe manner. 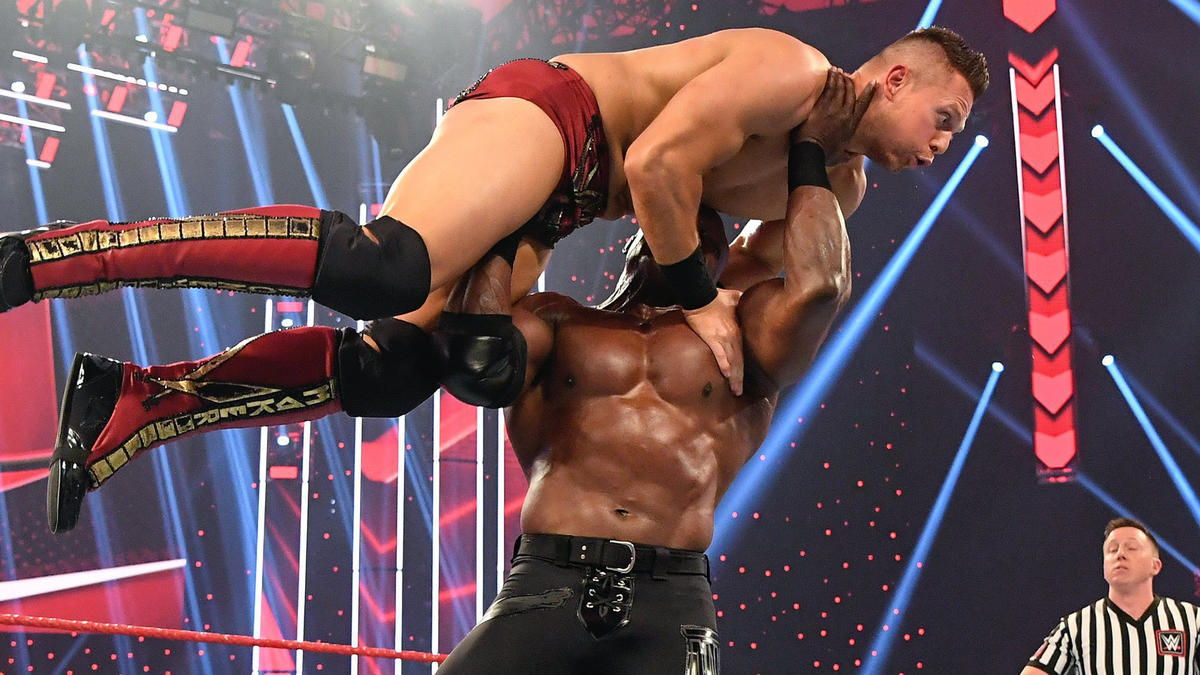 As noted above, there’s no word on whether The Miz will miss any ring time, but he wasn’t present on this week’s RAW. This must be due to the injury he suffered at WrestleMania Backlash. John Morrison gave proxy for him by digesting another Lumberjack Match to Priest sans the zombies. MACE, T-BAR, The Viking Raiders, new WWE 24/7 Champion Akira Tozawa, Lince Dorado, Gran Metalik, Titus O’Neil, Cedric Alexander, Shelton Benjamin, Mansoor, Mustafa Ali, and Nikki Cross were the Lumberjacks.

The Miz was absent from this week’s Raw

Morrison never talked about his friend’s injury while appearing in a backstage interview on RAW, but he did say that The Miz might never be the same after what happened with the zombies at the pay-per-view. He also dedicated last night’s match to the Hollywood A-lister. Morrison finished saying that he didn’t know where he is, but he loves him.

The Miz has also not commented on the injury, till now but he has been active on Twitter around Raw to promote “Miz & Mrs.” season finale on the USA Network. He rather noted on the Zombies Lumberjack Match by posting a zombie-fied photo of himself, jokingly mentioning that he feels great after Sunday’s loss.

“Guys I feel great after last nights match….Promise,” he wrote. 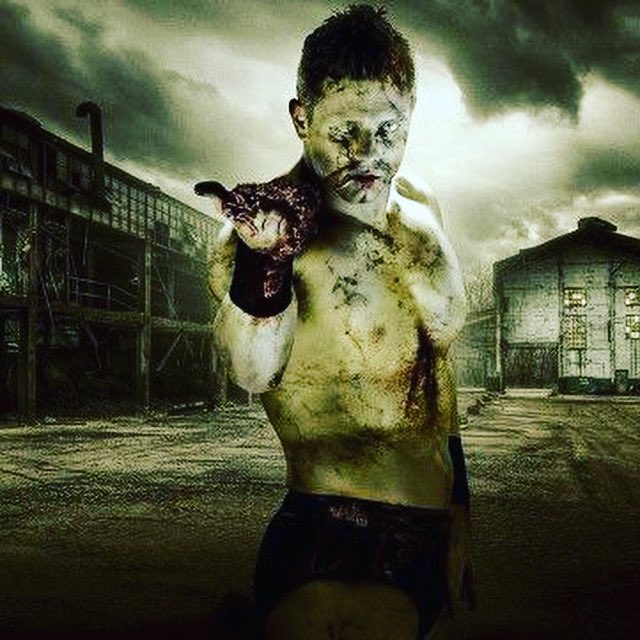 There’s no update about any alteration to the creative plans for The Miz on Raw when he returns. Back in February, he cashed in Money In the Bank briefcase to win the WWE Championship from Drew McIntyre, only to drop it to Bobby Lashley on Raw, eight days later. Since then, he and Morrison have been involved in a feud with Damian Priest. It even caused a tag team match at WrestleMania that also featured Rapper Bad Bunny.