The Miz and John Morrison had quite a good time since reuniting back at the time of WrestleMania 36. They were the tag team champions for sometimes before dropping the belts to The New Day who has to be contented with doing no big things, as of late. Although they did receive a title shot at the bygone PPV, it wasn’t hard to predict that the program was just a filler.

Morrison and The Miz teamed up at WWE Backlash in June to take on Braun Strowman for the Universal Championship. However, they failed to capture the title as the Monster Among Men bulldozed through both of them to easily retain his belt and then move on to the next championship feud with the Eater of the World, Bray Wyatt. 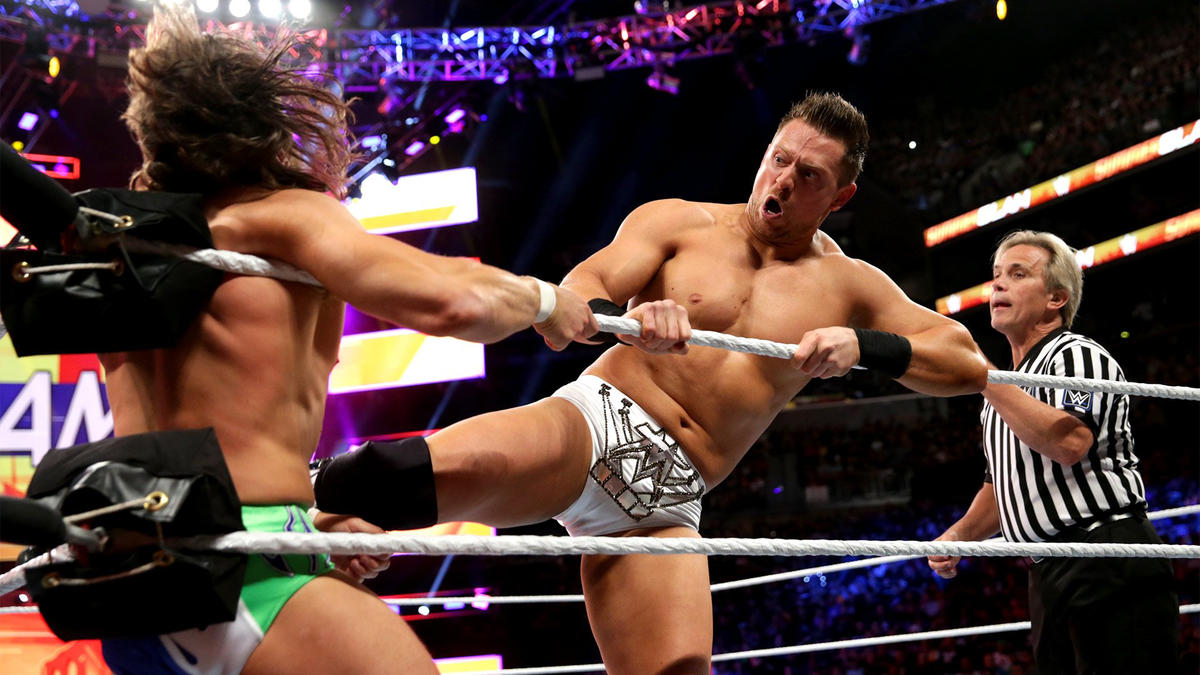 As for now, The Miz has nothing to do as he’s not booked in any storyline on SmackDown. The A-Lister wasn’t seen competing at The Horror Show at Extreme Rules on July 19th and nor did he perform at SummerSlam 2020. He wanted to compete in a Tag Team Match at the second biggest PPV of the year if WWE creative team permitted.

While speaking to Sports Illustrated, The Miz said that he wanted to team up with John Morrison, once again in a pay-per-view event that is SummerSlam to take on the team of Daniel Bryan and Drew Gulak in a Tag Team match. WWE Universe is well aware of the rivalry between The Miz and Daniel Bryan that could be renewed by the time SummerSlam arrives.

The Miz himself admitted the fact that how much he loves to near up the leader of the Yes Nation. It’s one of his favorite things to do in WWE to which he could love to engage one more time. 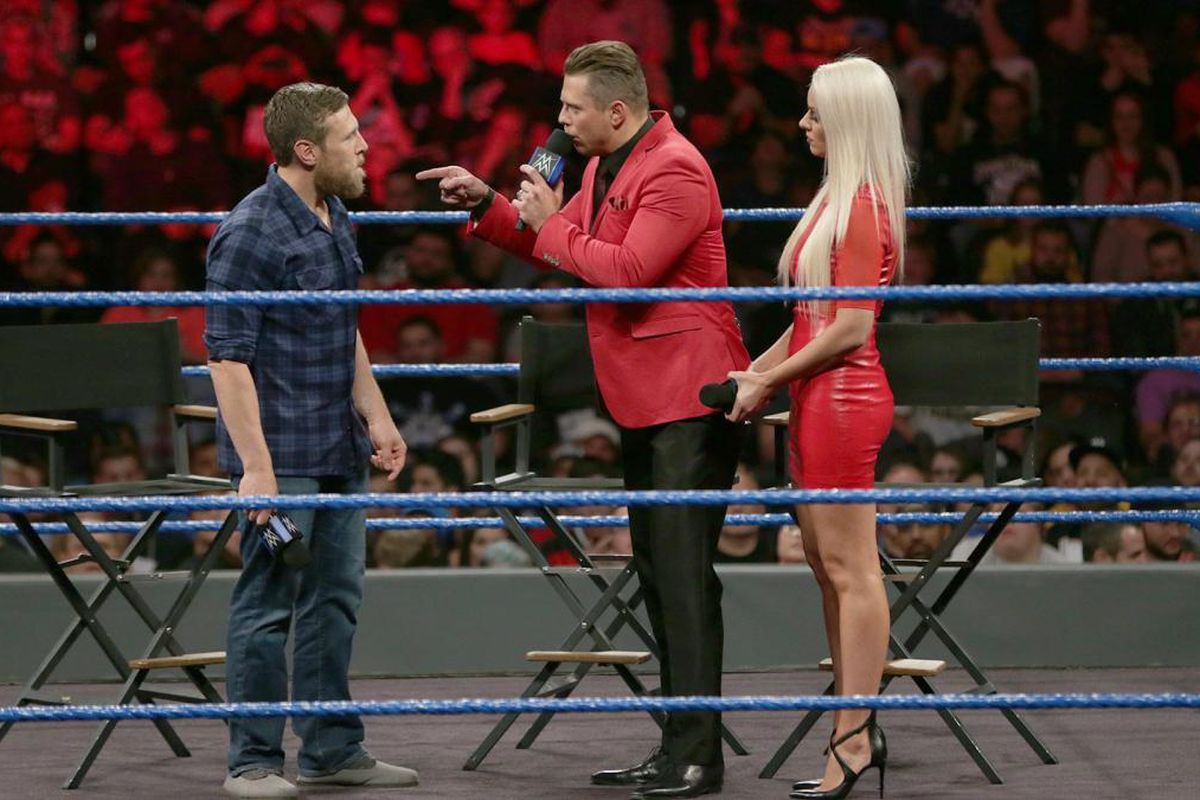 At present, The Miz is busy with outer projects in WWE rather than focusing on his career in the company. He alongside wife Maryse is busy filming the next season of The Miz and Mrs to be aired on the USA Network. Maryse has been posting some glamorous photos from the shoot, as well to heat up Instagram.