SummerSlam 2020 came up with a unique experience, this year. For the first time, the second-biggest pay-per-view event of the WWE calendar didn’t go down with a live audience. The original host venue the TD Garden in Boston, Massachusetts won’t be hosting the show, as well, per recent confirmations received from the WWE.

Once WrestleMania season passes by, rumors of big matches generally surface that could take place at SummerSlam 2020. Some of those originally booked matches had to be changed due to alterations in WWE’s booking plans amid the Coronavirus pandemic and due to injury-related issues. Here are four big matches that were set for the main-event slots but eventually got canceled. (Information courtesy of wwfoldschool.com)

Edge Reveals When He Wishes To Take Retirement From WWE 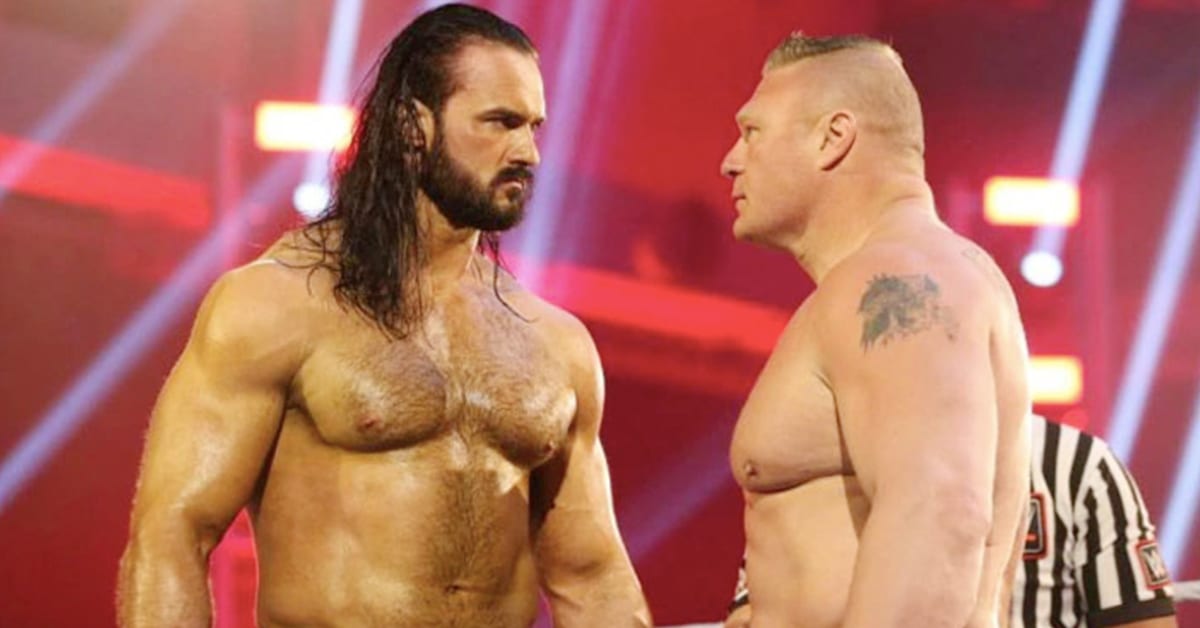 Brock Lesnar featured in the main event of WrestleMania 36 night II, earlier this year. He lost the WWE Championship to Drew McIntyre in a match which marked the final appearance for him on WWE TV.

Going by the usual schedule of Brock Lesnar, he was supposed to return at SummerSlam to face his WrestleMania opponent, this year as well. But the absence of fans kept Lesnar out of WWE’s planning. This is the reason he put over McIntyre, strong during their WrestleMania bout. He was pretty sure that he isn’t going to compete at this year’s SummerSlam due to the Coronavirus pandemic.

The Beast is usually used as a special attraction to sell tickets in bigger events. But he isn’t needed, at this point as there are no fans. Drew McIntyre vs. Randy Orton for the WWE Championship rather took place at SummerSlam.

WWE Hall Of Famer Edge squared off against Randy Orton in ‘The Greatest Wrestling Match Ever’ at the Backlash pay-per-view to come up short.

Reports suggested that it was just a way to produce a rubber match at SummerSlam 2020. WWE also decided to have the match at Backlash due to the lack of star-power in the company and helped Orton build as the top-most heel in the absence of Brock Lesnar.

One final battle between The Rated-R Superstar and The Apex Predator was always on the SummerSlam card. But that had to be scrapped out due to Edge’s torn triceps. However, the feud is still going on as Edge openly stated that he’ll be going after Orton once he’s cleared to make the comeback. So Edge vs. Orton III will eventually happen when he returns.