Dwayne “The Rock” Johnson is no one new to achieve accolades be it in wrestling or the entertainment industry. In the latest, he has been named the number one reason to love America by People Magazine. The former WWE Champion has been revealed to be on the cover of the June 28 issue of People, which names the top 100 Reasons to Love America.

The issue will be available on the newsstands from this Friday across the USA where The Rock was photographed in Hawaii for the People shoot. He took to Twitter to comment on this honor from People Magazine. During the below statement, he clarified how the family is and always will be the most important thing in his life.

“Thank you [folded hands emoji] Very humbling to grace the cover of @PEOPLE as the #1 reason ‘To Love America’ [red heart emoji] [United States flag emoji] I realize the things that matter most in life are the things that are right in front of us. Family. Friends. Mana [tumbler glass emoji] Happy Fathers Day. Enjoy the read [shaka emoji],” The Rock wrote.

Thank you 🙏🏾
Very humbling to grace the cover of @PEOPLE as the #1 reason “To Love America”❤️🇺🇸
I realize the things that matter most in life are the things that are right in front of us.
Family. Friends. Mana 🥃
Happy Fathers Day
Enjoy the read 🤙🏾https://t.co/KvgCPj4KBL
~dj 🖤 pic.twitter.com/rv0ImEXxUg 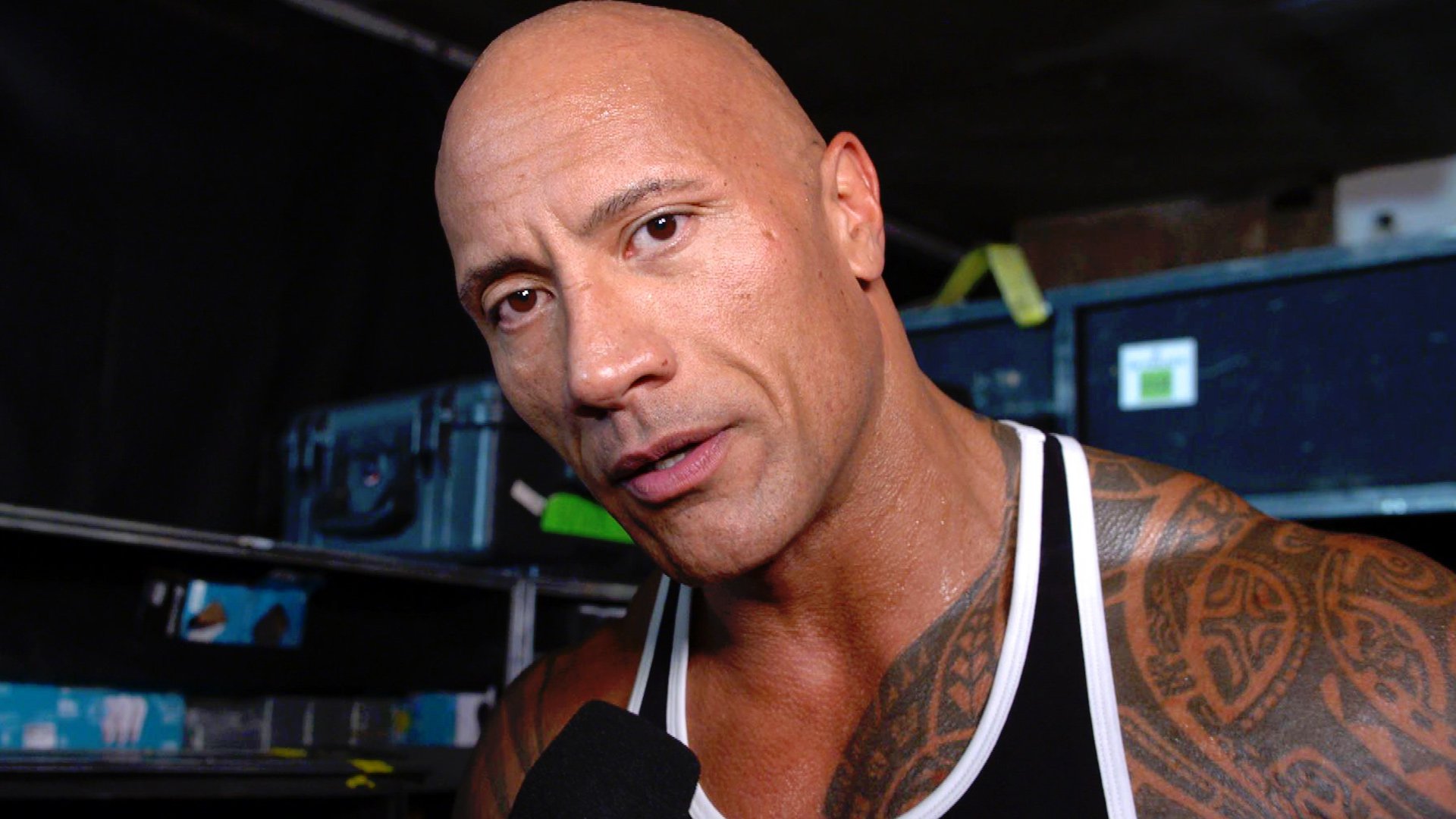 WWE also took to their official website to congratulate The Rock on this feat as they wrote,

“He’s won multiple championships, sold out arenas, and smashed box-office records … and now The Rock is the No. 1 reason to love America according to the newest edition of People Magazine! The aptly-named People’s Champion took to his social media to express his heartfelt gratitude and accept the honor as he graces the cover of the newest issue just in time for Father’s Day. Expect to learn a lot about ‘family, friends and mana’ from the absolute No. 1 reason to love America when the people’s edition of People Magazine hits newsstands this Friday. Congrats, Rock!”

The Rock overwhelmed with the honor by People Magazine

The Rock has also appeared in an interview with the People website to mention that he’s even more humbled, this time after receiving the honor of People naming him the Sexiest Man Alive in 2016.

“It feels great. I’ve been a lucky guy over the years to have the career that I’ve been blessed enough to have,” The Brahma Bull said. “And things like this, I’m always appreciative. We’re here in Hawaii, where I did a lot of my growing up… I was just Dwayne Johnson, the kid who’s having a hard time going to school making his classes. I never expected in my wildest of wild dreams that I would ever be in a position to be on the cover of PEOPLE – and certainly not with this kind of title.”

People also noted that The Rock was even more blessed during the COVID-19 pandemic spending quality time with his wife Lauren Hashian, their daughters Jasmine and Tia, and his daughter Simone (with ex-wife and production partner Dany Garcia), who is signed to WWE. The whole family was affected by the virus but they’ve been through the pandemic and all of them are healthy.

The Rock is being heavily rumored to feature in one last match in the WWE against his cousin Roman Reigns but there’s no confirmation on when and where it could happen. WWE is obviously pushing for the match to happen in any of the next two WrestleManias but The People’s Champion will have to get some free time from his busy Hollywood schedule to feature in the same.