Top 10 WWE Superstars With The Most Number Of PPV Matches

WWE Hall of Fame 2021 inductee Kane holds the top spot in the list of top 10 WWE Superstars with most PPV appearances. It doesn’t surprise us at all considering that Kane started his journey in the company all the way in 1995 and he hasn’t officially hung up the boots, yet. The last time he was seen competing in a match was at this year’s Royal Rumble match.

This makes him one of the very few superstars who performed over four separate decades in the WWE. Kane appeared in 175 pay-per-view matches to capture the first spot among the top 10 WWE Superstars with maximum PPV attendances. However, The Big Red Machine isn’t a regular name on WWE programming and somebody else is inching closer to break that record. 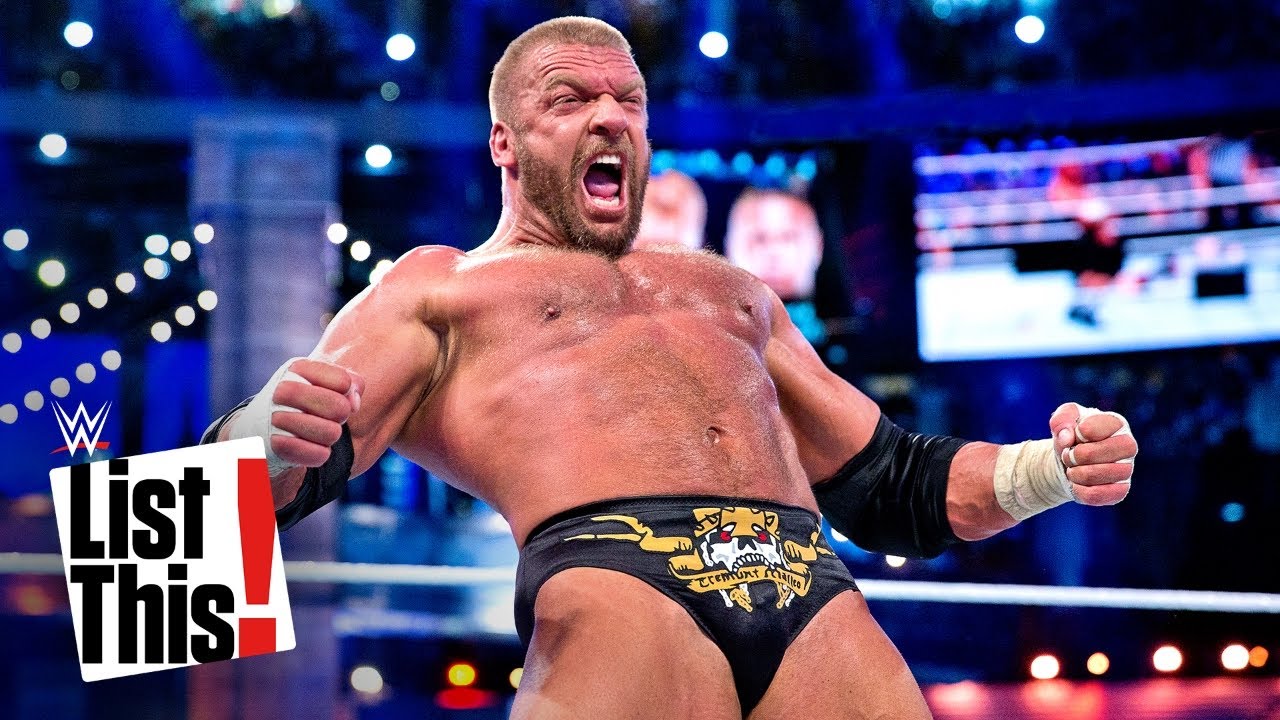 Fourteen-time World Heavyweight Champion Randy Orton is approaching to take over Kane and make history in the coming months. Currently, Orton has wrestled in 173 WWE PPV matches, so far. With two more appearances, The Viper will rank number one among the top 10 WWE Superstars to wrestle in pay-per-view matches.

Check out the list of top 10 WWE Superstars with maximum PPV matches,

Below is the top 10 WWE Superstars with the most number of PPV matches in history:

“If Sasha Banks Doesn’t Work Out, You Can Fire Me,” WWE General Manager

As you can see, the closest one to catch up to Orton is The Undertaker who is already retired from in-ring competition. Other big names like Triple H, John Cena barely wrestles these days while names like Edge or The Miz are also far behind in this list. So it’d be almost impossible to break the record that The Apex Predator would set by the time he hangs up his boots. 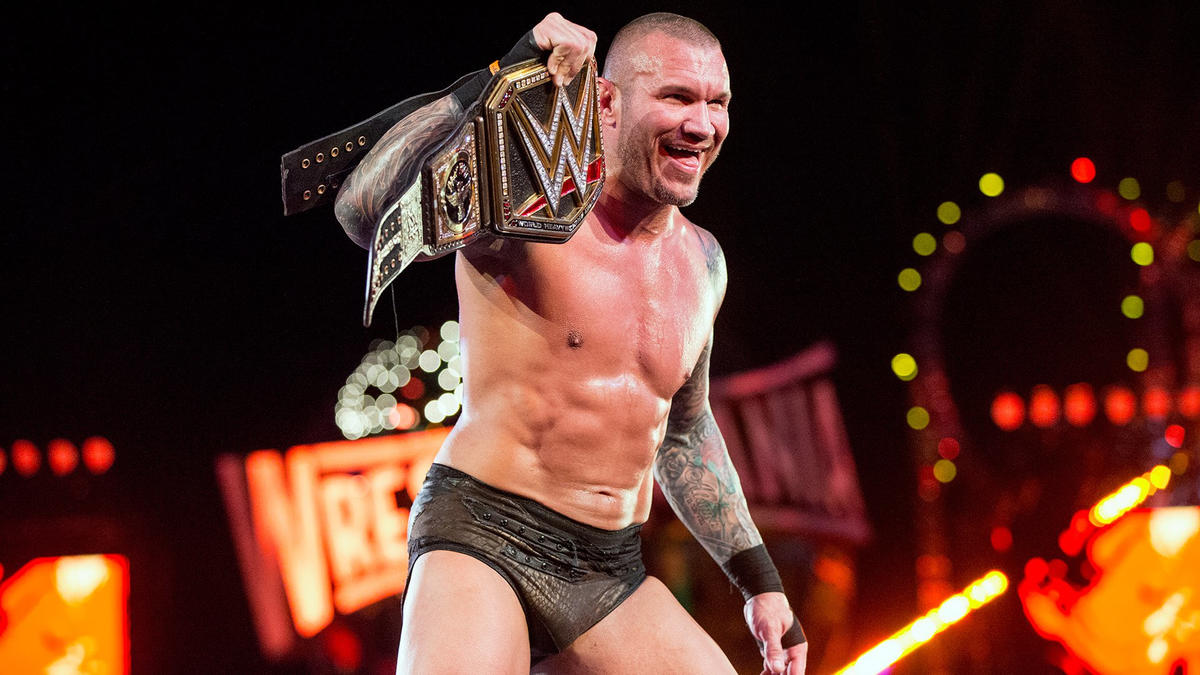 Randy Orton’s 174th WWE PPV match will be at WrestleMania 37 next month, where he is scheduled to face The Fiend Bray Wyatt with Alexa Bliss by his side. If the rumors are true then a rematch will take place between the two at Money In The Bank pay-per-view in May 2021. This would be a gimmick match marking Orton’s 175th WWE PPV match.

On that night, Orton is likely to equal Kane’s record and become the co-first person in the list of top 10 WWE Superstars with the maximum number of PPV matches. Since Orton is an active superstar signed with the WWE for multiple years, he’s likely to perform in many more PPV matches, afterward.