Torrie Wilson is no more an active part of the WWE roster but that didn’t lower her admirers in or outside the company. With regular gym sessions, she has proven that age is just a number for her.

Going by her timeline, you can easily understand that she is still as gorgeous as she used to be in the early 2000s. WWE’s Ruthless Aggression Era always has her as a special attraction. 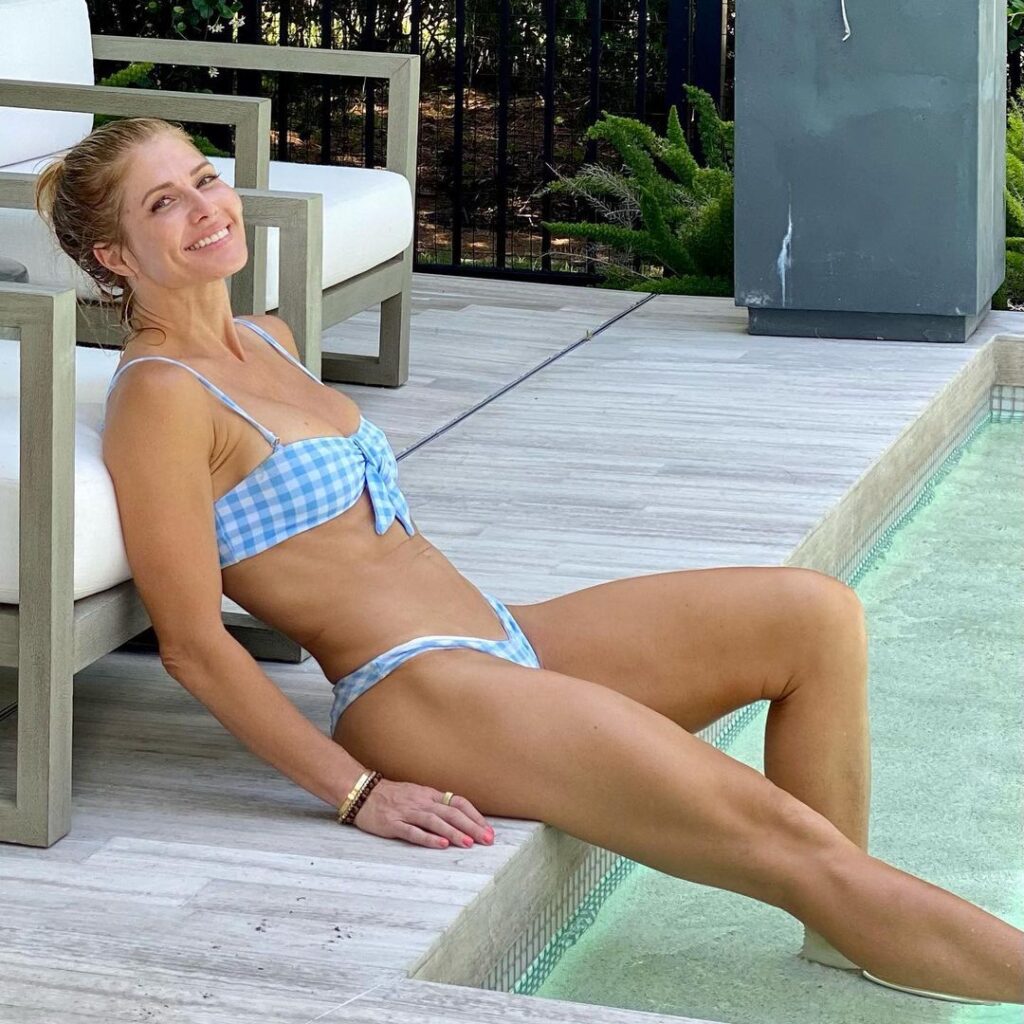 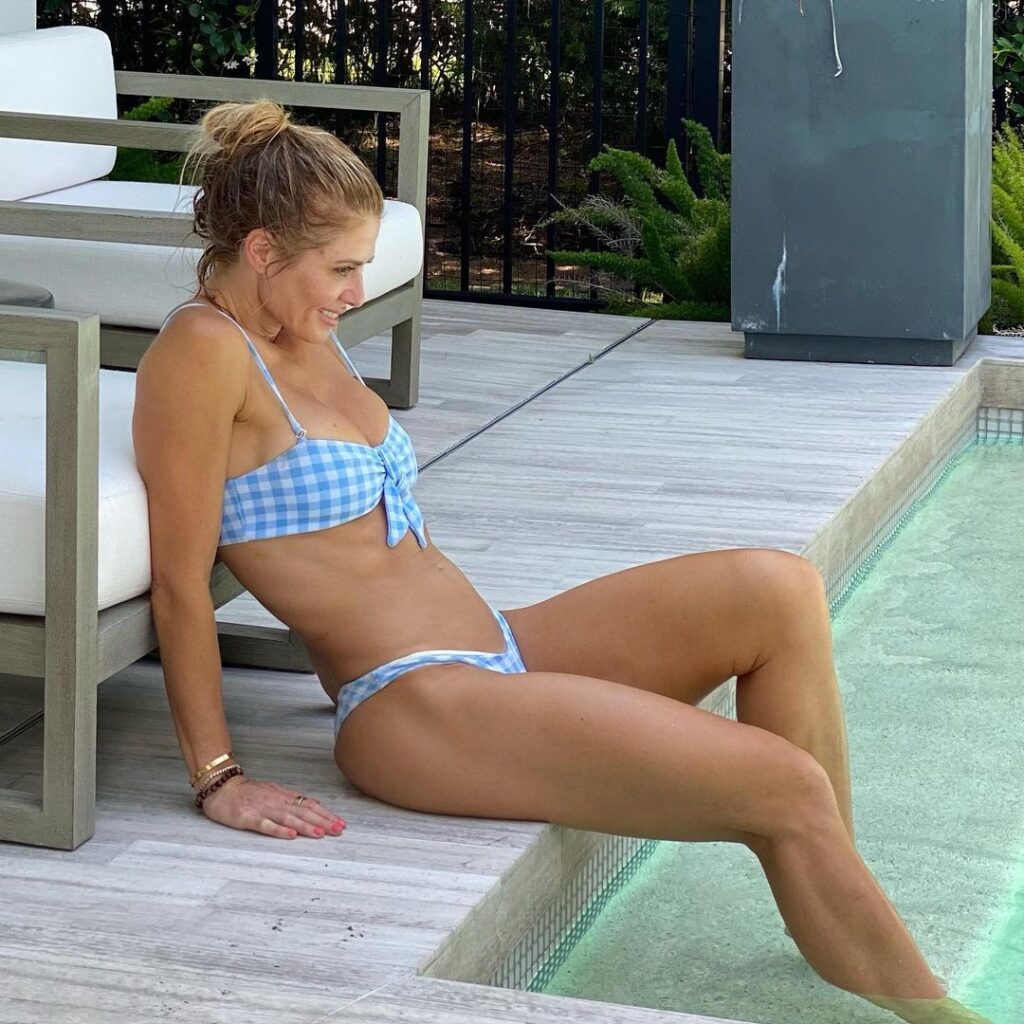 Although, WWE never really used her in the title picture and mostly featured her lingerie fights, the work ethic of Torrie Wilson earned her a spot in the Hall of Fame.

Now, the 45-year-old former WWE Superstar posted a series of pictures where she is seen donning a bikini while enjoying a poolside session. The caption suggests where she gets the energy from, “The sun gives me life. Happy SUNday. #MyAfternoonInPictures.” 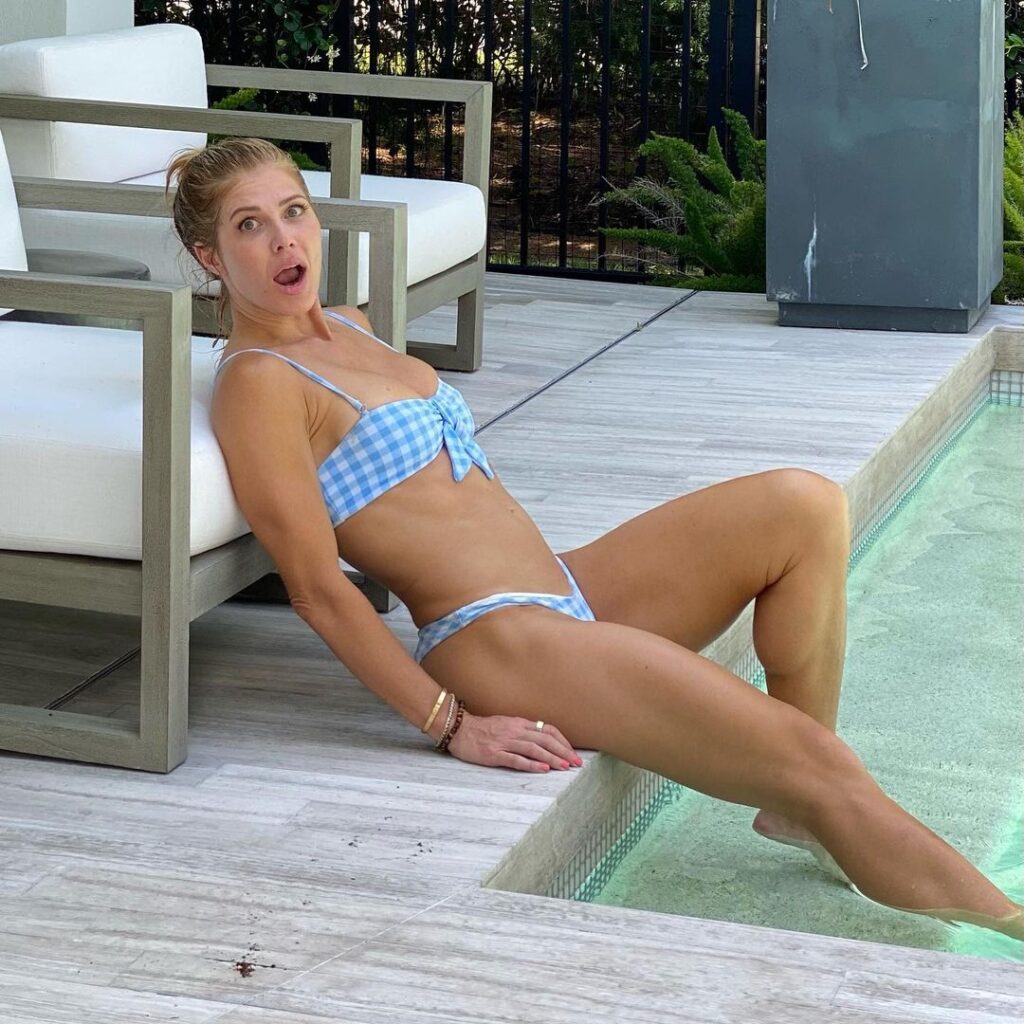 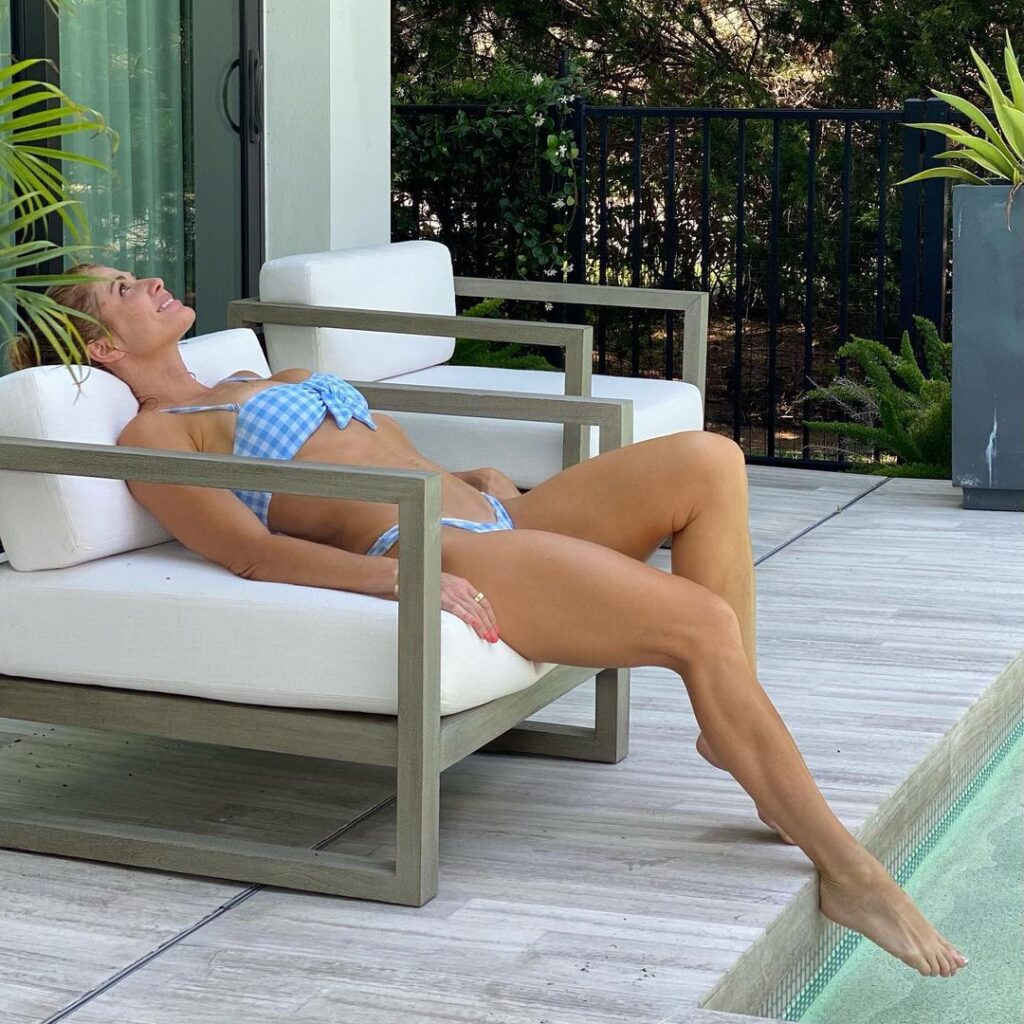 You can check out the pictures as given in this article while it should be noted that Torrie Wilson let the internet talking during her final Raw appearance. She was a guest on Raw Legends Night, earlier in January featuring in a backstage segment where Angel Garza interrupted her as she was chatting with Nikki Cross.

Torrie Wilson told him that she had invited Cardi Bi, Ariana Grande, and Kylie Jenner to watch RAW that night and that they were waiting in a room down the hall. The informer also mentioned that Cardi would be interested in Garza’s rose.

When Garza went to pursue Cardi B, he actually had an encounter with The Boogeyman. Twitter, thereafter had wild guessing on whether WWE should bring the multi-platinum rapper on their TV. 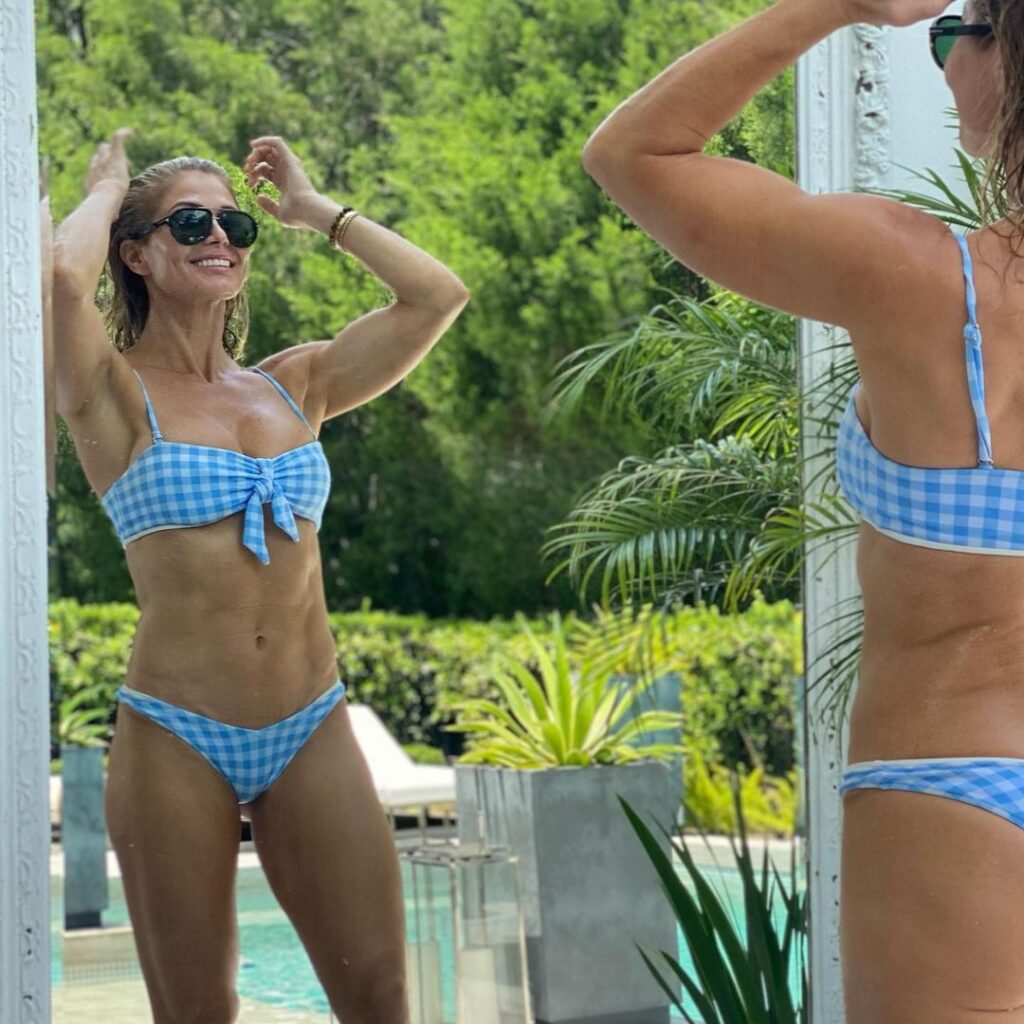 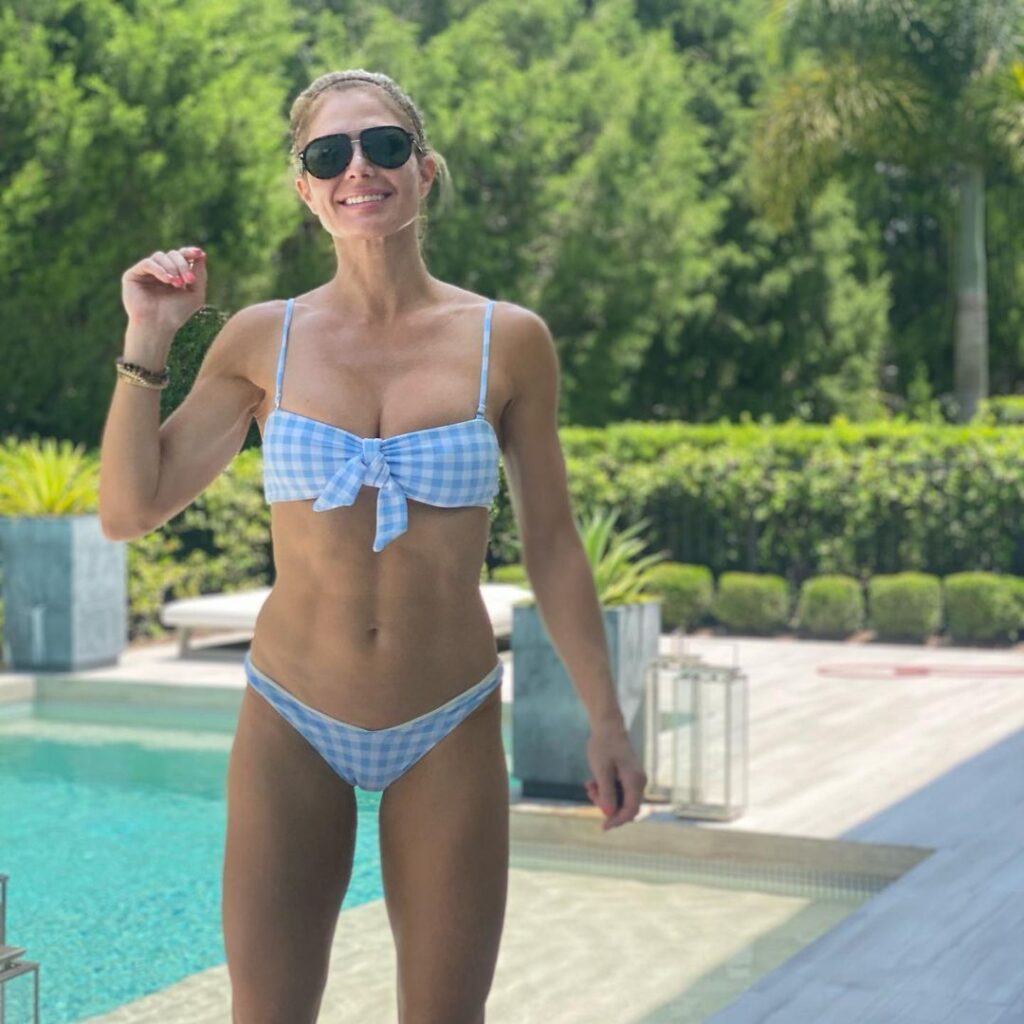 Then Torrie Wilson made an in-ring return at the Women’s Royal Rumble, later that month who spoke about the appearance on WWE’s The Bump on YouTube. Although she enjoyed some action, she informed the host panel that she was really feeling the bumps after a long time.

“I am so fabulous,” Torrie Wilson said with a big smile. “I had a great time at the Rumble on Sunday night. I thought I was such a badass, and then, as you guys know, time set in. Today, I feel like I’m 105 [years old]. It was exhilarating! It was different without the crowd. But I did get those nerves right before I went out. Anyone that’s ever gotten in that ring, you just know you do it, you think you’re done, and you get your feet back in there again.” (Quotes courtesy Wrestling INC)