Total Divas: How Much Vince McMahon Is Involved With WWE Reality Show?

Vince McMahon wants to the undisputed decision-maker in the WWE in every aspect which might not exclude unorthodox shows like Total Divas, as well. As we all know, he has a say in everything that his company does, especially on what goes on air, namely Raw, SmackDown episodes, and pay-per-view events.

Now we know, that includes the cast for any reality television show that the company puts on. When Total Divas debuted almost eight years ago, Mr. McMahon made it sure to be involved in that production, as well. He wanted to make careful decisions about who he wanted to be on the cast. 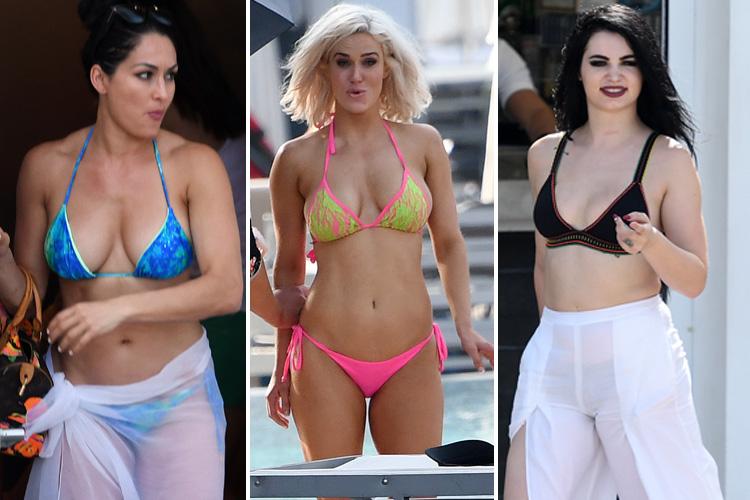 While speaking to Wrestling Inc, former Total Divas starcast member Ariane Andrew formerly known as Cameron revealed that Vince McMahon hand-picked the original cast of the show, which was from the Divas division. Cameron was one of those lucky names alongside Brie, Nikki Bella, Natalya, Naomi, JoJo, and Eva Marie in the first season.

Total Divas Story: How A WWE Male Star Got Onto The TV Show

This was a pretty big moment for her to get that kind of attention on mainstream TV that is E Network,

“Vince had actually handpicked the original cast. For me to start the season was pretty dope, it was like a ‘wow moment.’ At the time, I probably didn’t appreciate it, but now that I look back, it was such a cool moment to be a part of that.” 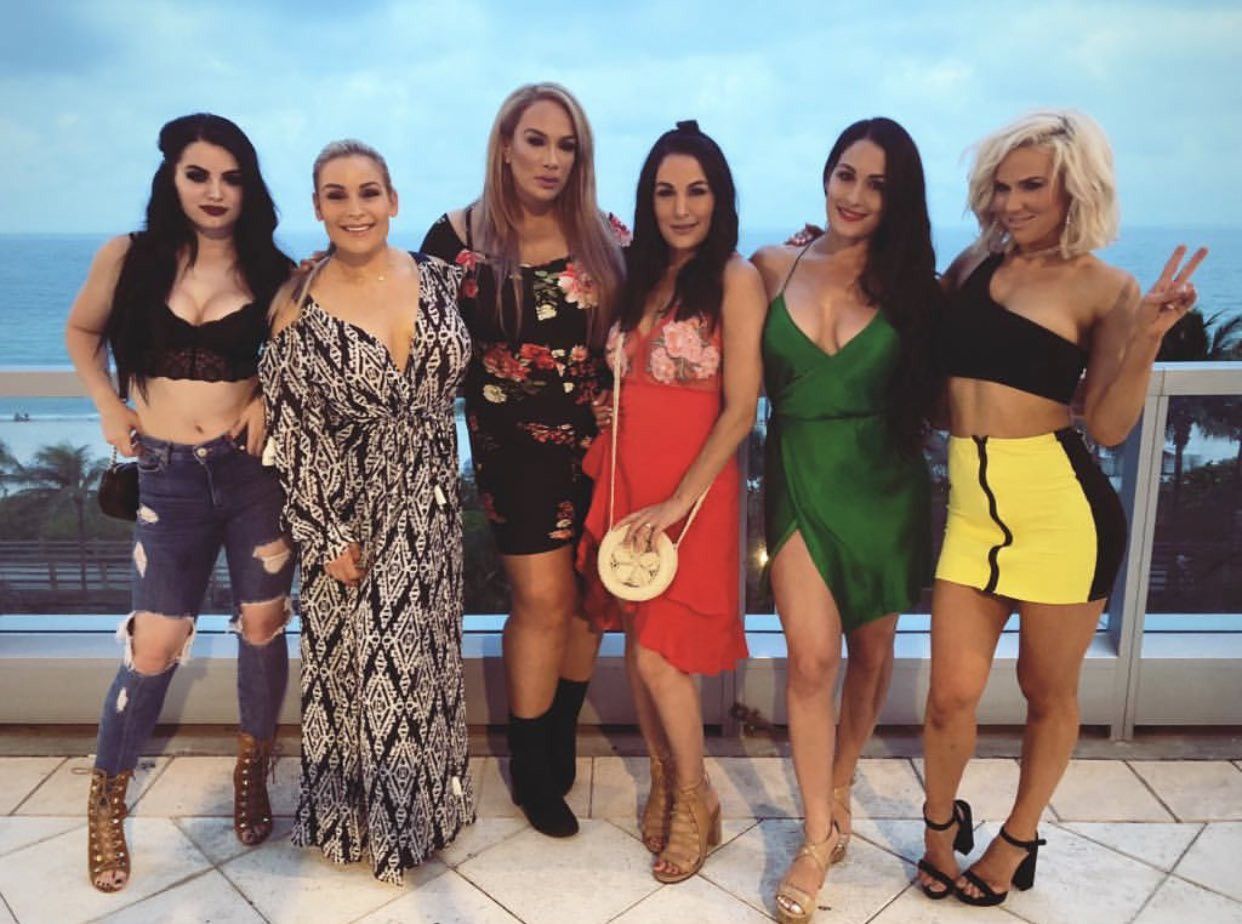 Ariane Andrew is no longer with WWE as she is now focused on other projects like her music career. But before moving on, she has been part of the Total Divas show for a couple of seasons. As noted by her, she has certainly used that exposure to the best of her ability to grab some more future projects outside wrestling competition.

She’s been a part of a few interesting ventures who have just recently made a quick cameo in AEW. But she’s dropped some music for fans, too. Andrew’s new single “Born With It” has been out on Apple iTunes. She was also seen promoting the music video for the new single, in the recent past. WWE released Cameron from the contract as well as Total Divas in 2016. She was a member of The Funkadactyls alongside Naomi, at that time.