With WWE Women’s Evolution still going strong, it’s fitting that trailblazers like Trish Stratus would love to make their presence felt. They didn’t have much opportunity back in their prime but now they have the platform to showcase their in-ring skills rather than showing off their skins.

In her two-decade-long career, Trish Stratus has faced some of the best challengers of her time and even beyond that and eventually established herself as perhaps the greatest of all-time who has seven Women’s Championship reigns. When this belt was re-inaugurated Stratus wanted to elevate the prestige and she was successful in doing so. 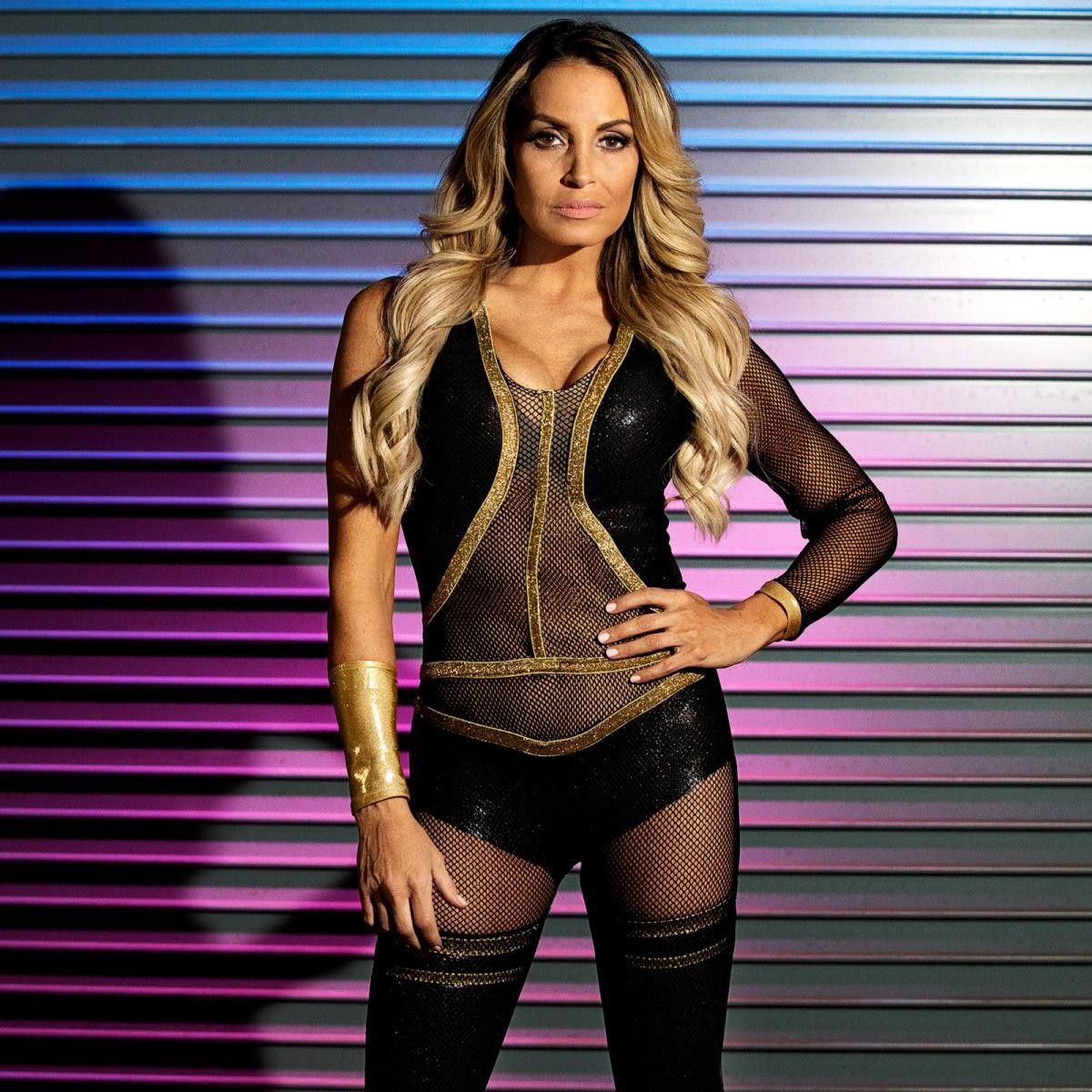 Trish Stratus made a recent appearance on WWE’s The Bump YouTube show to reflect on this matter,

“All of us had dreams of how we could potentially do something as a group and deliver it in the ring. To have this opportunity, I didn’t know if I was ready. Everyone had more experience than me. It was a big move [for WWE] to bring back the women’s title. [I told myself] If I’m going to be champion, I need to be responsible to help change this division.”

It was a bittersweet moment as put out the curtains on an illustrious career by becoming a seven-time Women’s Champion on that night. Looking back to that moment, Trish Stratus said that having Lita as her opponent and also retiring with the belt, was two of the most defining moments of her career.

“It’s one of my top moments, for sure,” she stated. “It was a bittersweet moment because I was walking away from the business. Also, becoming the unprecedented seven-time Women’s Champion, that was something that just wasn’t done before. Amy and I had a lot of history, so to finish my career with her, that was amazing.” 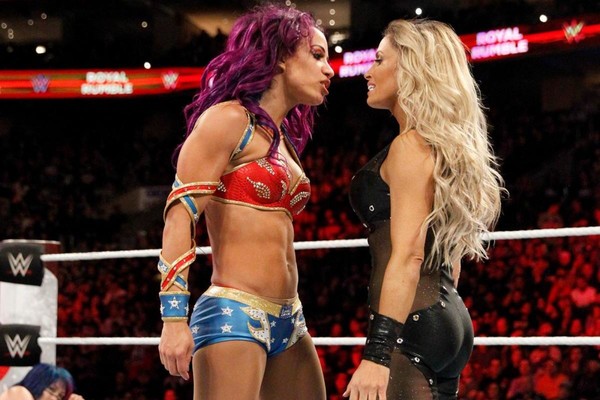 The Bump panelist Ryan Pappolla pointed out that Sasha Banks claims to be one of the greatest performers of this generation and no one can hold a candle to her legacy. Trish Stratus fired back daring the claim. Fans do believe that a match between The Legit Boss and the WWE Hall of Famer would be a dream match. Stratus doesn’t oppose the idea as she’s open on featuring in a match with Banks,

“I mean, do you guys think fans would want to see that? I’m not sure. The fact of the matter is that I can’t go back, that’s a proven fact, right? I love and respect Sasha so much. I love her in-ring work. Would I love a taste at that? Yes.

Here’s the thing people have been buzzing about Sasha and I’s interaction at the Royal Rumble. As a wrestling fan, do I think this is intriguing? Absolutely!” (Quotes courtesy wrestlingINC.com)