Nikki Bella was in attendance at Wrestlemania 37, last night as per her earlier confirmation. In fact, there have been some speculations of a comeback to the in-ring capacity as they were teasing the same with some gym sessions and let alone with their physical presence in Tampa Bay, Florida. But it seems they have to wait for at least sometimes to get make that happen.

The Bella Twins were amongst the top attractions of the WWE Hall of Fame induction ceremony containing two year’s classes. As of now, there is no plan for them to have a match despite rumors that they could be back in action, sooner than later. They were even speculated to be a part of the tag team turmoil match but that wasn’t the case. 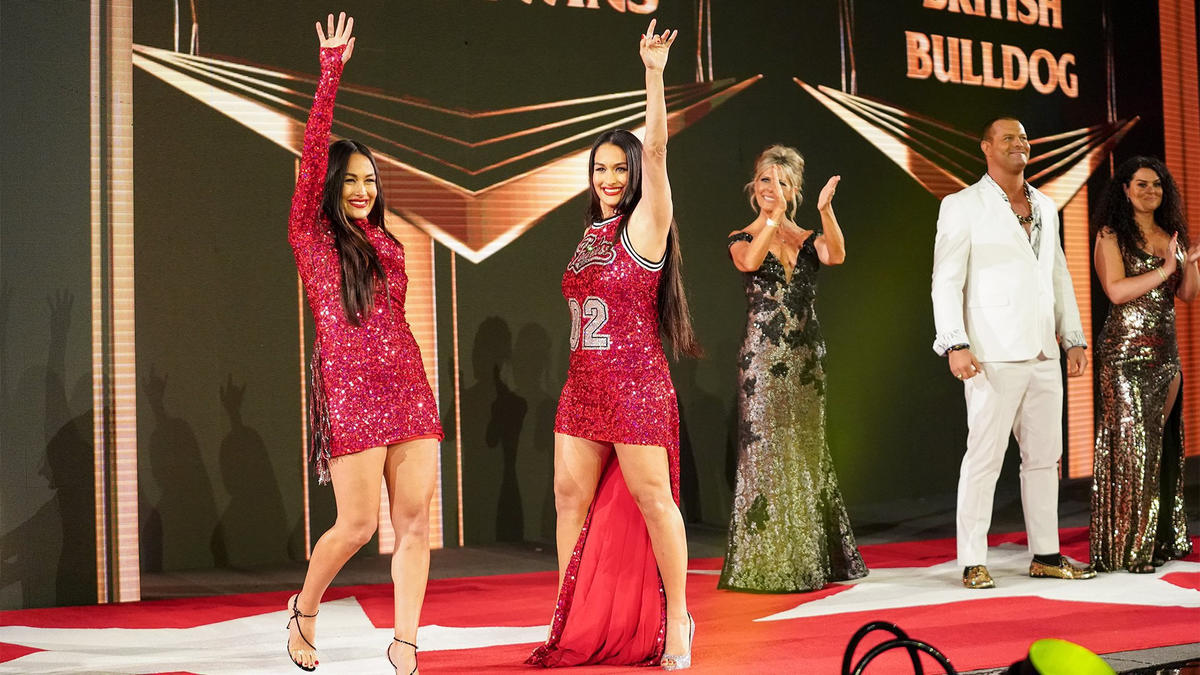 Rather, Brie and Nikki Bella appeared on the stage alongside fellow Hall of Fame 2020 inductees to receive a round of applause from the 25000 fans gathered in the audience. Both the Bella sisters looked gorgeous as they again spotted twinning in red numbers. 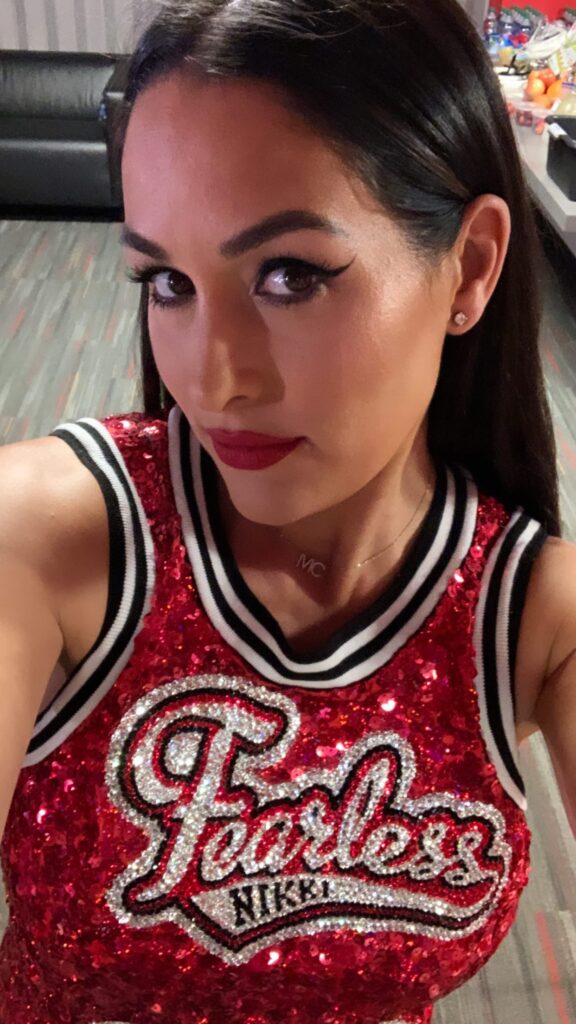 As seen on their Insta stories, they woke up early in the morning to attend the Show of Shows. Videos also covered how they have completed their looks before making the appearance.

Nikki Bella’s return could be delayed 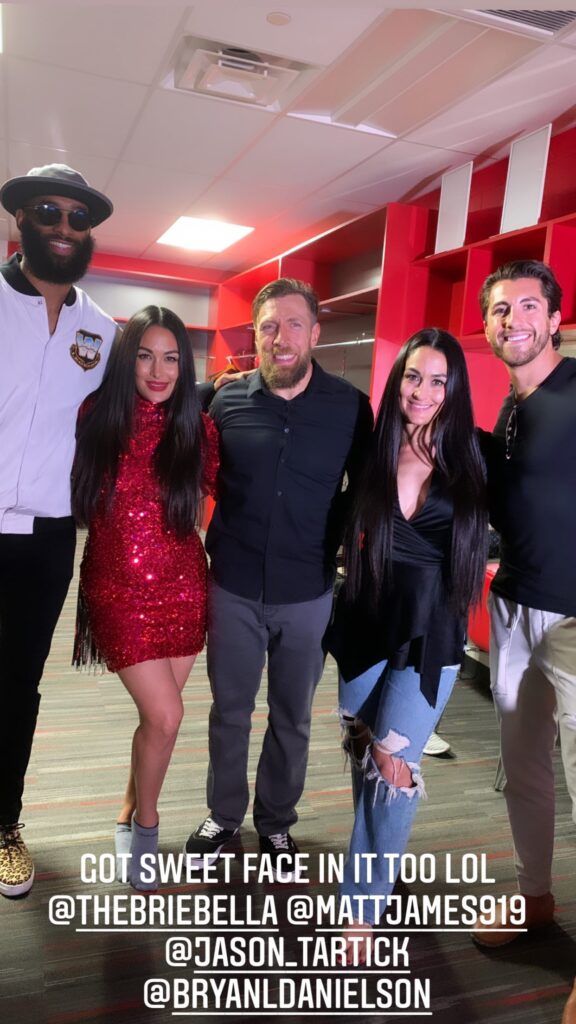 According to Fightful Select, the common belief backstage is that Nikki Bella is not closing in to make a WWE return, for now. She claims to be strengthening her neck, giving hope for fans. She was also spotted in some training sessions with Brie. But WWE seems to be a bit more cautious about her broken neck who could go with a slow but steady principle.

“Those that we’ve spoken to say that the common belief backstage is that Nikki Bella really isn’t cleared as she claims, though that is hardly confirmed,” the source stated.

In a video released on the WWE YouTube channel, Brie and Nikki Bella shared their Wrestlemania 37 experience while they also talked about keeping an eye on Billie Kay who wants to have tag partners by showing her resume to everybody. As for their own in-ring return, they have to be back in shape, first. Perhaps, they’re eyeing a timeframe during this fall that could lead up to a big match at next year’s Wrestlemania 38.