Update On The Bella Twins’ Returning Timeframe To WWE

There have been a lot of speculations over The Bella Twins making a comeback to the WWE for in-ring competition. Although no confirmed timetable is available, we do know that the two pioneers are working hard to make it happen. They haven’t wrestled in a long time as their personal lives were in the forefront for them in the recent past years. Now they want to go after the Women’s Tag Team Titles. 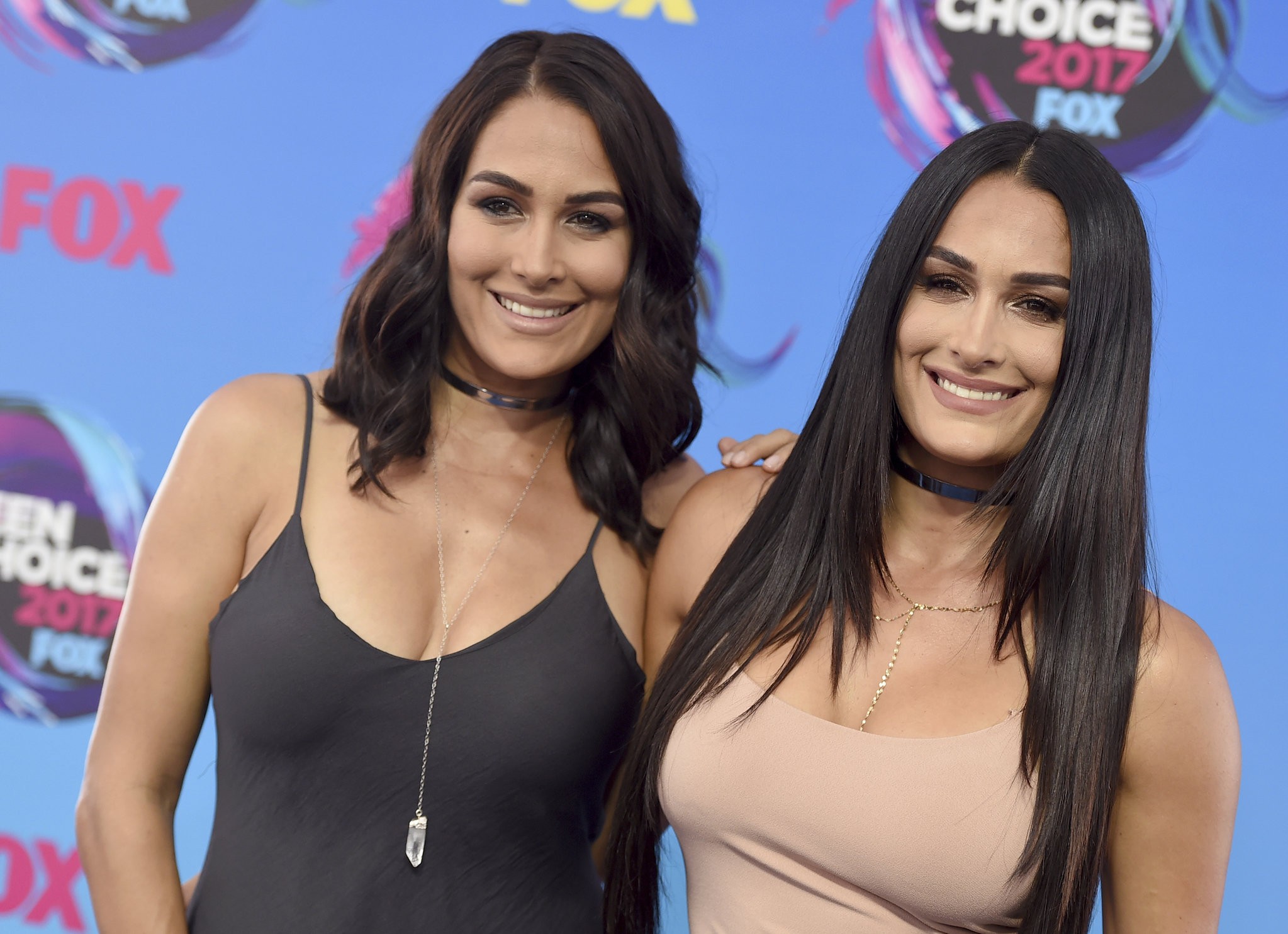 During Wrestling Observer Radio, Dave Meltzer discussed the situation around The Bella Twins a bit as he wanted to reveal the potential timeframe of their return. It seems that they are gearing up for their in-ring return which won’t happen immediately. They are currently eyeing the fall of this year.

There could be hindrances for a return as Nikki Bella is likely to be getting married with fiancée Artem Chigvintsev, at that point. We’ll see whether changes could be made to their wedding date or the returning schedule depending on when the ceremony takes place. But the Bella Twins do want to be a part of the next Wrestlemania season.

The Bella Twins have setbacks to overcome before returning

Before that happen, Nikki Bella will have to medically clear herself by the WWE doctors. It’s unclear how much damage Nikki Bella can take with a broken neck while wrestling inside the ring. She has names to follow who had overcome those issues, though.

Nikki’s last match took place at WWE Evolution 2018 PPV main event, where she lost to Ronda Rousey in a RAW Women’s Championship match. The Bella Twins were vocal about wrapping up their career for good following that match but now they want to compete for the Women’s Tag Team Titles as these belts were introduced after they had their last match. 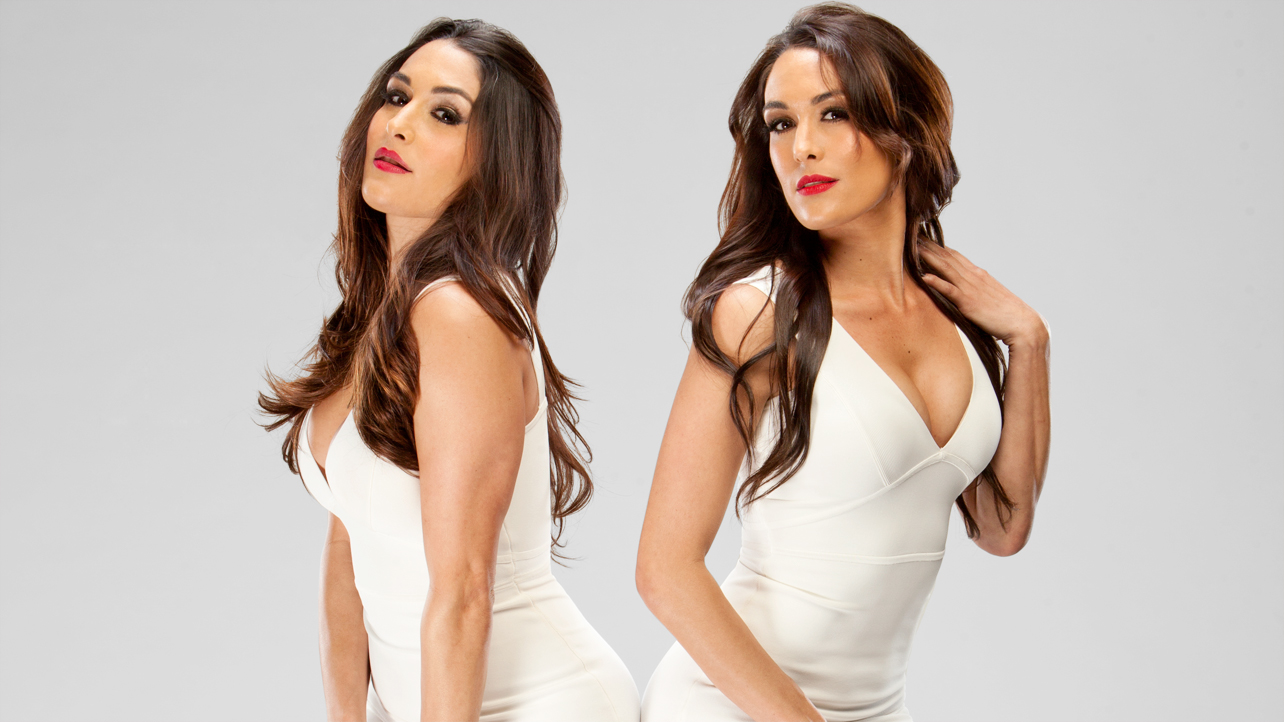 Nikki later opened up on their goal on The Bella Twins’ Podcast, a while back saying that she wants to team up with Brie for one last run in their hunt towards the WWE Women’s Tag Team Championships. Here’s more from what Nikki has to offer,

That’s one thing I really want to do before I hang up the Nikes for good. I at least want to do that one last run. I guess I have been talking about this run as if I am cleared, which I am not cleared to wrestle.”