WWE will be moving the ThunderDome to Tropicana Field in Tampa Bay, Florida from the current residency at the Amway Center in Orlando, Florida. From the December 11 episode of Friday Night SmackDown, the weekly shows, as well as pay-per-view episodes, will begin filming here. This is being considered as an exciting move for the company as it will provide them a very big venue to come up with even bigger ideas.

The present art structure of ThunderDome is certainly impressive WWE doesn’t have much time left in their lease at the Amway Center. Virtual fans were brought to the scene with WWE during the pandemic with the introduction of ThunderDome. Those big screens will follow WWE to their new Tropicana Field venue as physical fans won’t be allowed.

Big speculations are running around when WWE would eventually plan to bring back fans to their shows. It seems they’ll have to wait for some more time. The Wrestling Observer Newsletter noted that there are currently no plans to bring fans into Tropicana Field.

“WWE officials told us that right now there are no plans for allowing spectators, even with the size of the facility, which holds 42,735 fans for baseball.”

WrestleVotes further reported that the current plans are for WWE is to start running shows at Tropicana Field in mid-December and the shows will continue to take place at the venue through the entire Road to WrestleMania season.

It was also noted that there’s still a possibility for the fans to be in attendance for the 2021 Royal Rumble that should also go down at the Tropicana Field.

“Newest plan now is to have ThunderDome shows at Tropicana Field in Tampa starting mid-December thru Mania season. Fans at the Royal Rumble still possible, potentially even at the Trop in TB. WWE is hoping to start traditional live arena shows w/ fans the night after WrestleMania.” 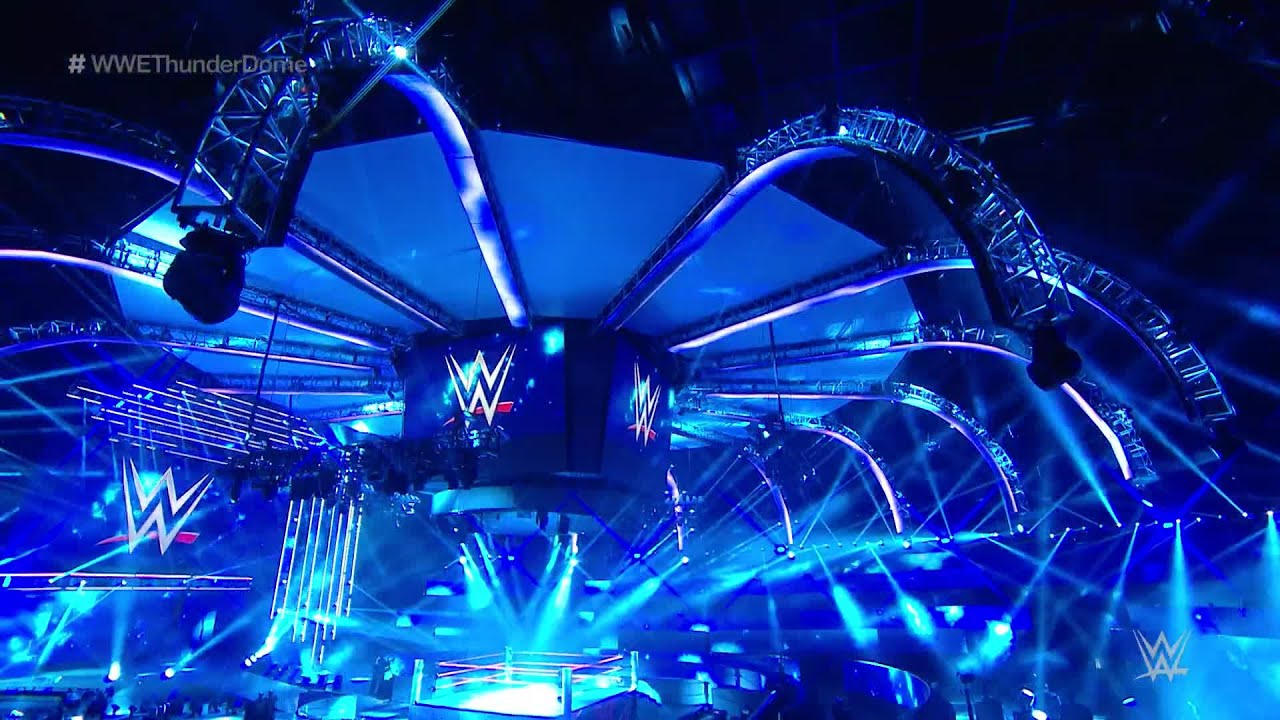 WWE loves to function in the state of Florida, a state which is considered to be their home territory. The drive between the new stadium and the Amway Center in Orlando is only two hours. So, moving the set must be very easy for them. Also, this state has not been that strict when it came to handling pandemic mandates for months. But they have still not decided to bring back fans to their live events. So perhaps WWE won’t be able to allow fans at Tropicana Field, at least in a large capacity.

It was also noted in reports that WWE should be out of the Tropicana Field at least by March because the Devil Rays will be needing this field for playing, again. It’ll be interesting to see if WWE eventually changes their minds or receive permissions about bringing back fans, live in this venue.