WWE NXT has already been able to establish its identity as the third official brand of the company. Plans to make this branch of the WWE, even bigger, continue, as per the recent updates. Firstly, WWE and MLW are having some talks about a talent exchange deal via which NXT stars could get some exposure on MLW television.

Now there are some updates on WWE NXT potentially getting the second weekly show in due course. The idea of an EVOLVE-like NXT show was in the pipeline as the company already filmed a pilot episode for the new show concept. The Wrestling Observer Newsletter adds that WWE is currently considering that their new EVOLVE show could be a streaming-exclusive program. 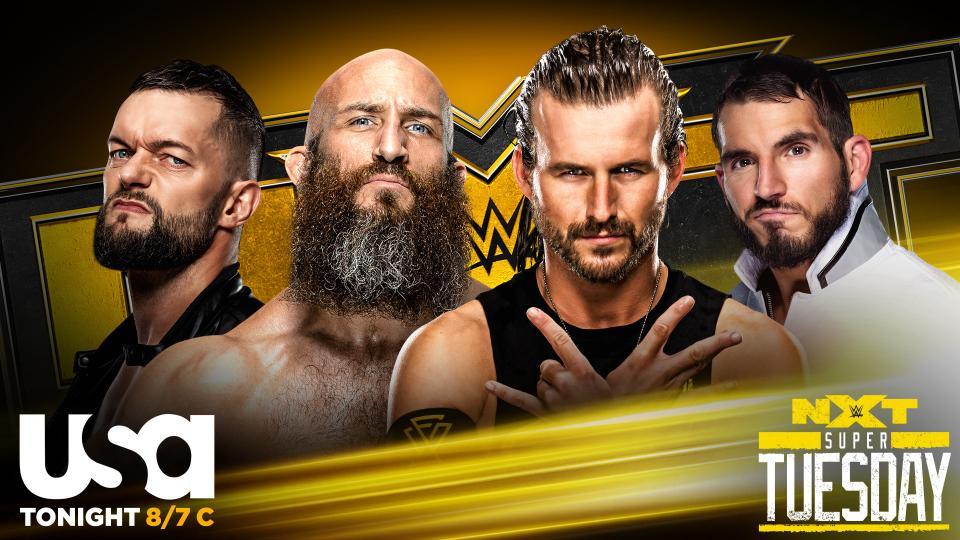 The idea of creating their own EVOLVE-like group as a weekly streaming show could also be in the works. This should allow the underutilized guys to work on actual television and get to showcase their talent on Peacock TV. Those frustrated stars from WWE NXT could finally expect something to cheer for, after all.

“They want to “alleviate the frustration of so many guys on the roster” who don’t get to wrestle. WWE realizes that they have some unhappy (and bored) NXT talent. Now they might get another vehicle to promote those stars.”

So, it seems WWE will eventually bring more pro wrestling content on their TV in the near future. They don’t often want to tie up with other pro wrestling companies but slowly, that perspective is about to change. The issue of proper utilization of such a loaded WWE NXT roster could finally be solved, after all. 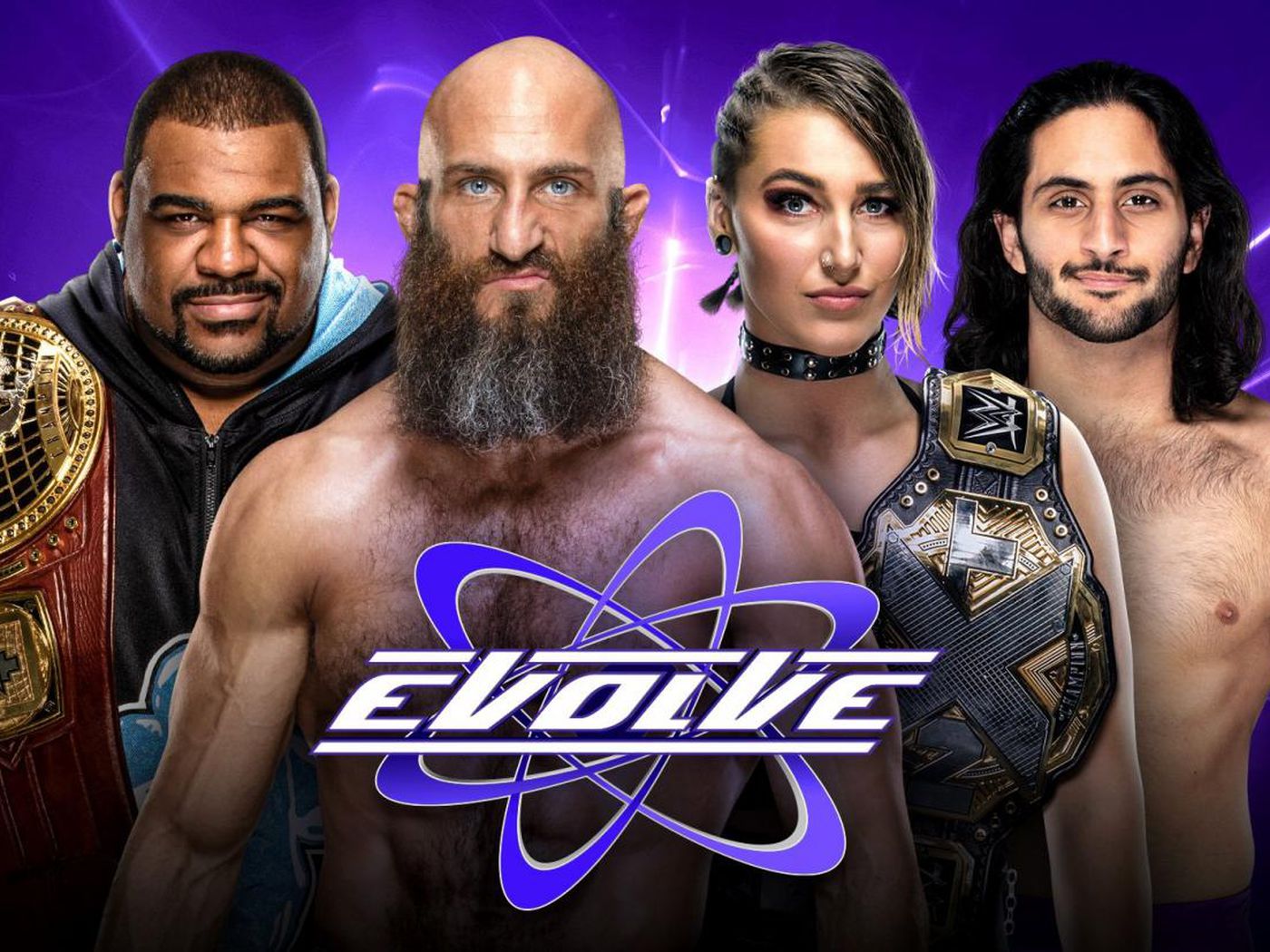 The Wrestling Observer Newsletter reports that WWE forming a partnership with MLW could happen due to an added reason. Apparently, WWE “don’t like the rep” that they don’t work with any other companies in the pro wrestling world. This is why the deal could reportedly be happening.

WWE NXT could send MLW some talent who aren’t getting a lot of television time, lately. While the talents will gather some experience, the would-be deal would be similar to what WWE had with EVOLVE or ECW back in the days to produce TV content. Later, both the promotions were taken over by WWE.