During a recent episode of his podcast, former WWE creative member Jim Cornette was asked about several famous stories involving Vince McMahon. Some of those were aware of him whereas some weren’t. Some of them were funny whereas some have been insulting. But they’re certainly worthy to the list of strange incidents around The Boss of the WWE. 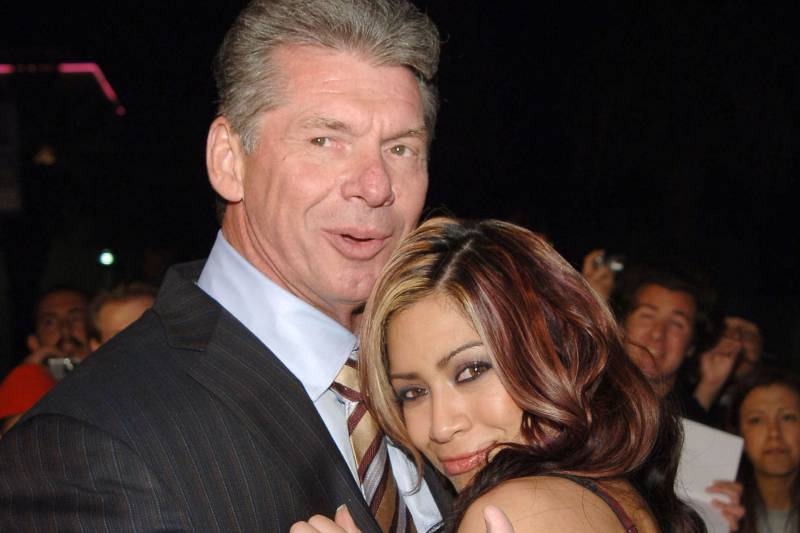 Jim Cornette recalled that he’s never seen Vince McMahon sneeze while spending time at the office or Gorilla while producing the shows. He mentioned a story about him being incredibly sick but he went to work anyway. Although he was very sick they carried on the creative work, throughout and he didn’t want to go home for once.

Cornette mentioned this incident where they were at Dick Ebersol’s birthday party at a bowling alley. The NBC executive said something to McMahon that he didn’t like. After sometimes, McMahon stole his shoes. McMahon later called him and informed, “that’s what you get, pal.” The NBC official had to go home wearing his bowling shoes.