Stat: Wrestlemania 37 To Break A 31-One Year Long Streak In WWE History

Many believe that WWE Wrestlemania 37 is truly marking the end of an era where the card isn’t filled with bigger star powers. For the first time ever in the history of the company, names like John Cena, Triple H, The Undertaker, Brock Lesnar, Goldberg, and more marquees aren’t available. In their absence, it’s up to the newer stars to carry out a successful show.

It’s a tough job but not impossible by any means. Rather, it’s a good way to put over the newer generation who’s going to carry the company’s products for years to follow. These legends won’t be there forever to repeat their duties, forever. That being said, a major Wrestlemania streak for WWE is coming to an end in the absence of these legendary names. 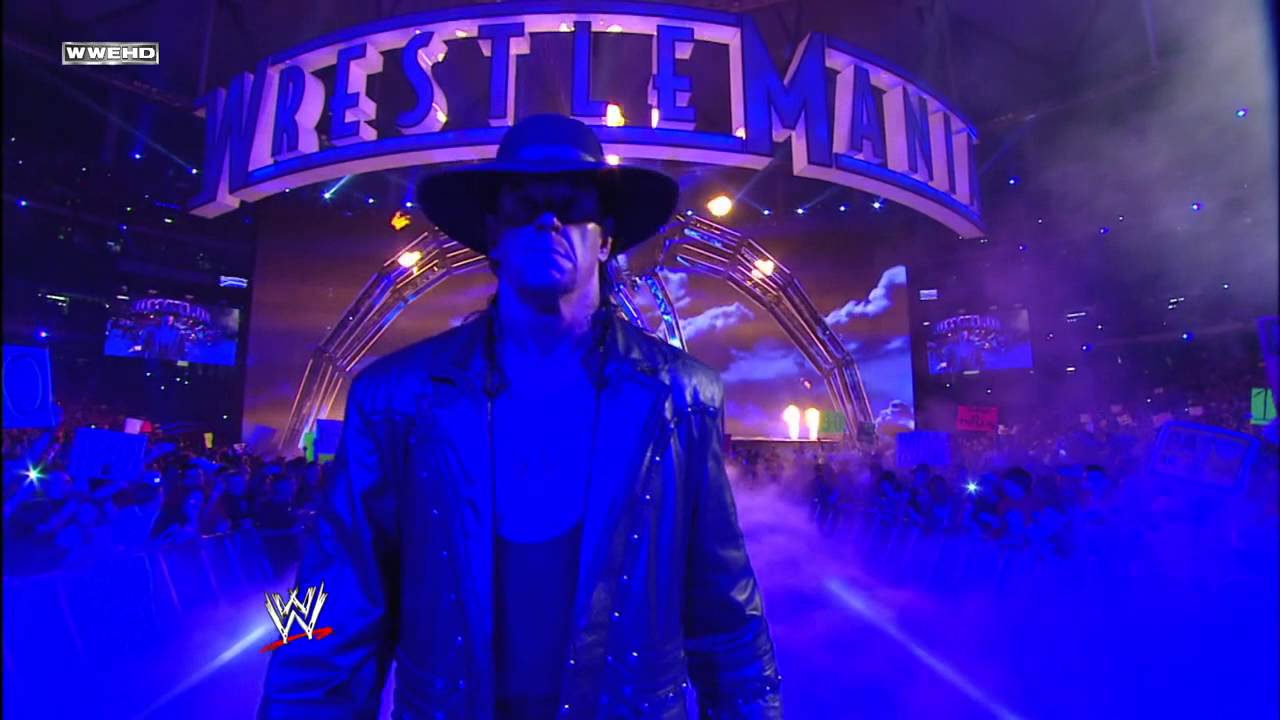 Taker, HBK and Triple H are missing Wrestlemania 37, together

That being said, WrestleMania 37 will mark the end of a 31-year-long streak where the biggest pop culture show will not feature any of the following 3 names on the card 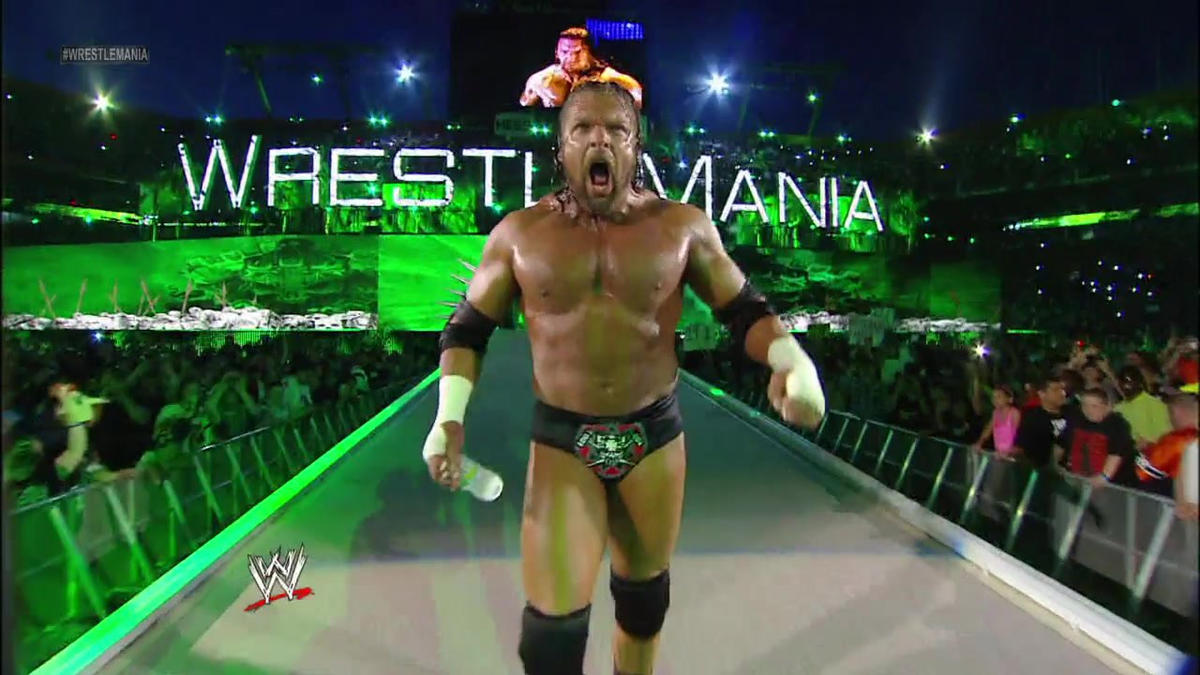 Statistics show that since WrestleMania’s 5th to (1989) 36th edition (2020), at least one of the above 3 names have had matches at the Grandest Stage of Them All. The report pointed out that WrestleMania 5 & 6 had Shawn Michaels in action while The Undertaker’s legendary streak (the greatest one considered in sports-entertainment history) began at the 7th edition. Undertaker missed WrestleMania 10, 16 & 35, but Michaels had a match at WrestleMania 10 while Triple H was in action during the 16th and 35th edition.

The Undertaker is the last one of these 3 names to have a match at WrestleMania that went down last year as he defeated AJ Styles in a unique Boneyard Match. Taker then officially retired from in-ring competition during the Final Farewell segment at Survivor Series 2020.